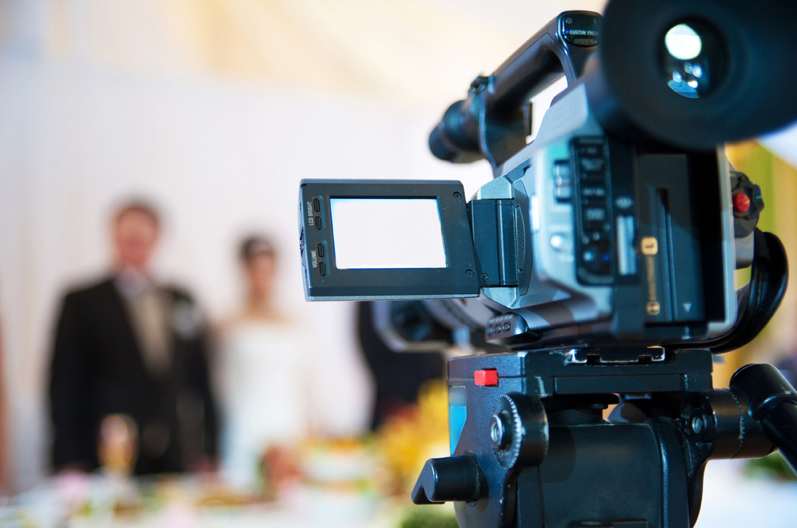 As part of our lead-up to the Digiday Video Conference, we talked to Aubrey Flynn, brand content director for Ciroc Ultra Premium Vodka, about how original and pre-roll video online fits into his brand strategy. He discussed the value of both, how to make video work online and why owner Sean Combs, the self-proclaimed “King of Celebration,” features prominently in its original content.

There seems to be two approaches to online video. Brands can go with pre-roll or original branded content. Which does Ciroc prefer?

We’ve definitely got a blend of both pre-roll and original branded video, and they serve two different purposes. Pre-roll is more important for awareness. If we’re getting a cocktail out, for instance, Ciroc Lemonade for summer, we’ll leverage pre-roll to run that. But if we’re launching a new campaign like Ciroc The New Year, which is more seasonal, we’ll definitely leverage original content in the form of a new commercial spot.

For instance, for the Super Bowl we launched original content featuring Mr. Combs salsa dancing. So when Victor Cruz scored his first touchdown at the Super Bowl, immediately thereafter we launched an original branded piece that had to do what was going on at that very moment. So for seasonal activation, for the sake of real-time engagement, original content seems to work better. For the purpose of just seeding general product line extension, pre-roll has worked pretty well.

How do you measure your success for pre-roll versus original branded content?

I think there are different key performance indicators for each. With branded content, we really focus on engagement. How many people who are viewing are sharing? How long are people spending with the content?

With pre-roll, it’s really about awareness and impressions. The environments that the pre-roll is running and what sort of conversation it’s framed within [are important]. Is it running before a music video or an entertainment piece? I think that’s more important when it comes to pre-roll versus the branded pieces, where it;s more about the engagement and a call to action.

Do you think there is a secret formula when creating sharable branded content?

Mobile, social, entertainment. Make sure that your piece isn’t boring by any means but actually evokes some form of emotion. Is it funny? Is it intense? Is it exciting? Our brand is based on celebration. With “Ciroc the New Year,” for instance, as soon as you watch that spot, it makes you want to put on some nice clothes and go to a nice party and celebrate responsibly.

So having a nice piece of content that is entertaining is really important but also making sure it is available on mobile devices for people to share so it’s really easy for them to respond to it to talk about it and comment, like, so on and so forth. That is really valuable for that earned-media impression.

Your videos with Sean Combs seem to try to tap into large cultural moments. Is that part of your strategy, and do you see a spike in sharing at those times?

Definitely. The strategy is to own any conversation that our key audience is participating actively in and connect the brand to it in a way that is celebratory and makes sense. So with the Super Bowl, that’s a major moment that we’re all participating in across the country. It’s entertaining, it’s viral. It is part of that water cooler conversation. So for us to come in at the first touchdown and get an organic integration into that conversation on Twitter and Facebook, it’s extremely beneficial to the brand and it’s something that consumers get excited about.

Do you have plans to continue that strategy of tapping into mainstream cultural moments going forward?

Definitely. With the Olympics, for instance: The last day when Team USA beat Spain, there was sort of a rush of excitement across the country. What we did on Twitter was share the moment with our Twitter followers saying something like, “Retweet this cocktail to celebrate Team USA bringing home the gold,” and it was up there with the top tweets associated with the hashtag “TeamUSA.”

There was no paid media behind it. We saw other brands that were official Olympic sponsors right up there with it. They had Olympic team members in their content being promoted on Twitter, but we were right up there organically with them for no cost. So far the strategy has worked, and we do plan to continue that moving forward.