How one startup aims to help ‘credit invisible’ foreign workers in the U.S. 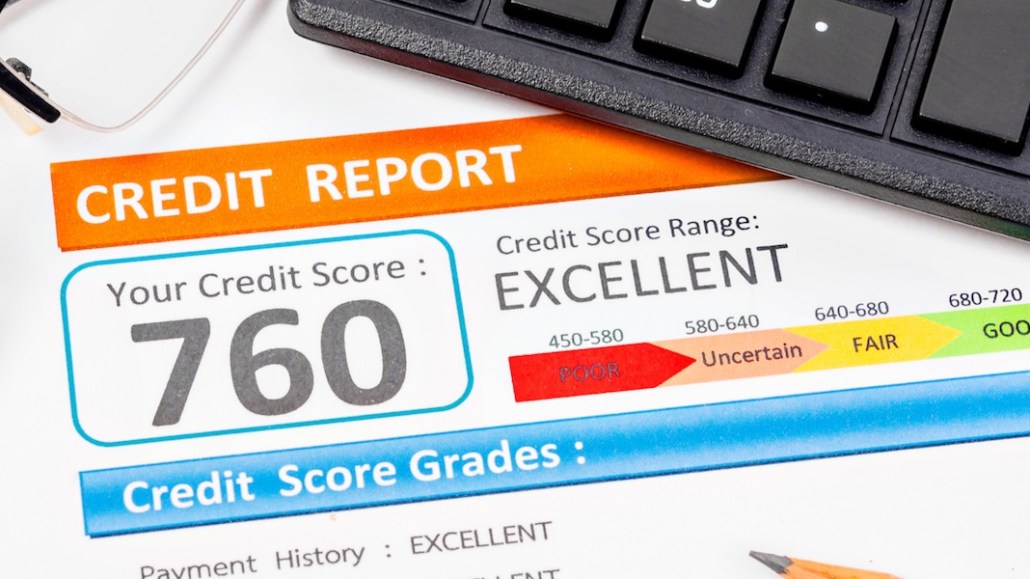 For millions of immigrants and temporary foreign residents in the U.S., establishing a financial identity here can be complicated and expensive. Since credit reports don’t cross borders, an immigrant with an exceptional credit score in his home country may arrive in the U.S. as “credit invisible” — a status that may render him ineligible for loans or long-term housing.

“From getting a credit card, an auto loan, or getting a mortgage, all those use cases require a financial identity,“ said Misha Esipov, CEO of Nova Credit, a startup that’s developed a product called “Nova Credit Passport,” an alternative credit report that’s based on credit bureau data from other countries. The product launched last summer.

Nova Credit is an alternative score to assess foreign residents’ creditworthiness based on their home country credit data. It can also be used for Americans returning to the country after years working abroad. The company obtains the data through agreements with major foreign credit bureaus, a process that can only be initiated with the customer’s consent, Esipov said. Though Nova Credit is initially focusing on India and Mexico, it has entered into arrangements with credit bureaus in Europe, Canada, Australia and the Philippines. The company said it has forged relationships with U.S. banks and credit card issuers, though one analyst said U.S. lenders may still have questions about scores based on foreign credit data.