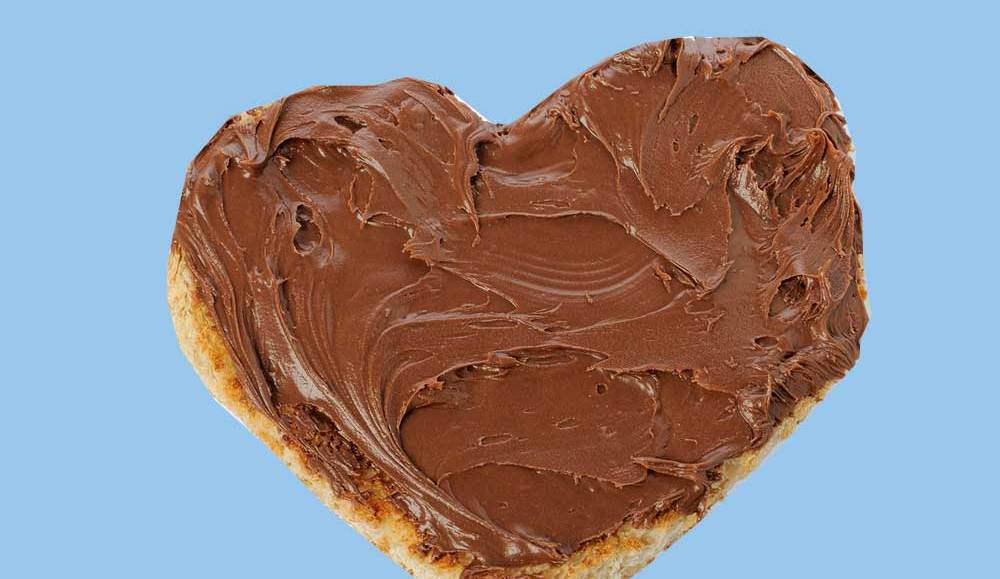 Nutella is the latest brand to enter the realm of social media disaster.

Earlier this week, Nutella stupidly sent a cease-and-desist letter to a fan of the hazelnut spread. Her crime: She created World Nutella Day Facebook page. The dubious clam only a lawyer could fathom: the Facebook page and the “holiday” misused the Nutella brand. It took days of outrage — social media users love to man the barricades when it comes to clumsy corporate behavior — until Nutella’s parent company caved, via Facebook of course.

Positive direct contact between Ferrero and Sara Rosso, owner of the non-official Nutella fan page World Nutella Day, has brought an end to the case. Ferrero would like to express to Sara Rosso its sincere gratitude for her passion for Nutella, gratitude which is extended to all fans of the World Nutella Day. The case arose from a routine brand defense procedure that was activated as a result of some misuse of the Nutella brand on the fan page. Ferrero is pleased to announce that today, after contacting Sara Rosso and finding together the appropriate solutions, it immediately stopped the previous action. Ferrero considers itself fortunate to have such devoted and loyal fans of its Nutella spread, like Sara Rosso.

The moral of the story is, respect your fans and embrace these types of opportunities, where consumers are passionate enough to celebrate your product on their own, costing you nothing. Also, if you do make a mistake, fess up to it. Arrogance never gets you very far.

“[This is] a total failure,” said a brand exec who asked to remain anonymous. “It shows a total disconnect with reality. This isn’t a social situation, it’s a business situation. And it’s one where they’ve shown poor judgment.”