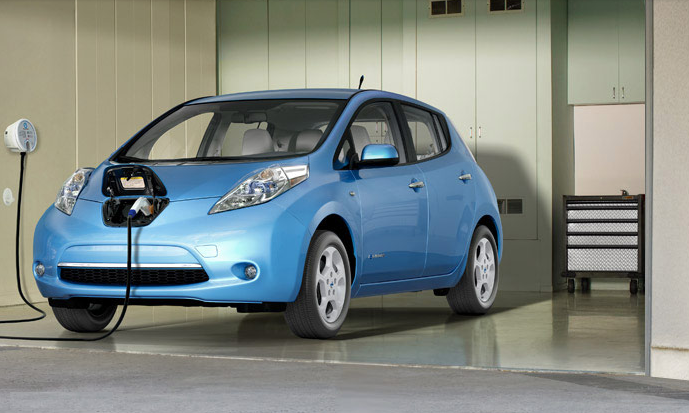 For Nissan, social media followers aren’t the be-all and end-all. It’s more important to get the right ones.

The brand has run promoted trends and tweets for many of its car models. But it recently launched a Twitter promoted accounts campaign to grow the follower base for its electric car, the Leaf. The promoted account began to run on National Plug-In Day, Sept. 23. The campaign has run for 17 days, adding a little more than 1,000 followers to bring the Leaf to 28,000.

At first glance, this isn’t much of a bump. It works out to 76 new followers per day. In all, its bumped up its follower count by just 3 percent.

But for Nissan, that’s a bonus. That’s because it doesn’t want just any followers, but those actually interested in the brand. For that reason, Nissan used Twitter’s new interest category targeting system, showing the promoted account @NissanLeaf to users who have already shown an interest in hybrid or electric vehicles and green business services.