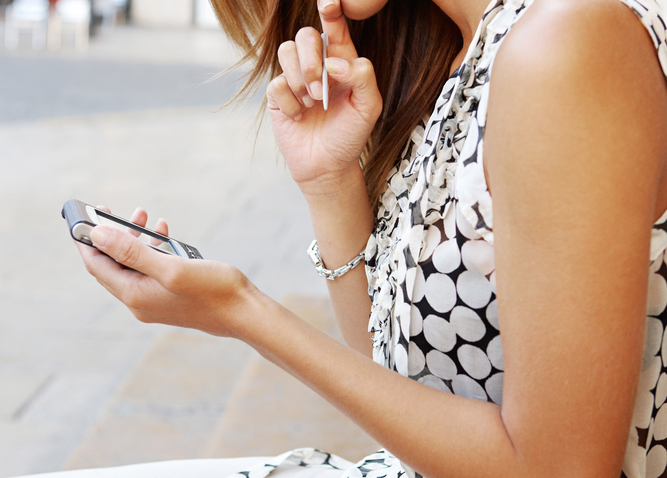 Digital has not only had an effect on companies from a marketing perspective. It’s also helping companies be more efficient and agile in other areas, like customer service.

Take Jones Apparel Group’s Nine West, which just introduced an app for its sales associates. The application not only allows Jones to communicate with its Nine West stores to maintain consistent merchandising, but it also lets sales associates show customers products that aren’t readily available in the store and give them a preview of what’s to come. Additionally, any HR or trianing-related documents are available in the app. As a result, Nine West has eliminated the need for printed internal documents in stores and has cut costs, according to Michael Hines, vp of e-commerce technology at Jones.

Jones is crediting the app for new sales records in more than 70 of Nine West’s stores over Thanksgiving weekend. Online traffic doubled in part because of the app, since sales associates use the app to sell products that aren’t readily available in the store. The item is then shipped to the consumer’s home. Nine West claims the app now generates between 20 and 75 percent of daily transactions in stores equipped with the technology.

Besides this app, Jones has mobile websites for all of its retail brands, including Nine West. Other than that, though, the company isn’t very involved in mobile. It doesn’t have apps or a text message database and hasn’t done anything with location-based services.

Hines did say, however, that Jones is currently in the midst of putting together a plan for its mobile strategy, because the conversion it is seeing on the mobile Web is so high. Also part of that plan is a second version of the sales associate app. Hines would not go into details, so we’ll just have to wait and see.