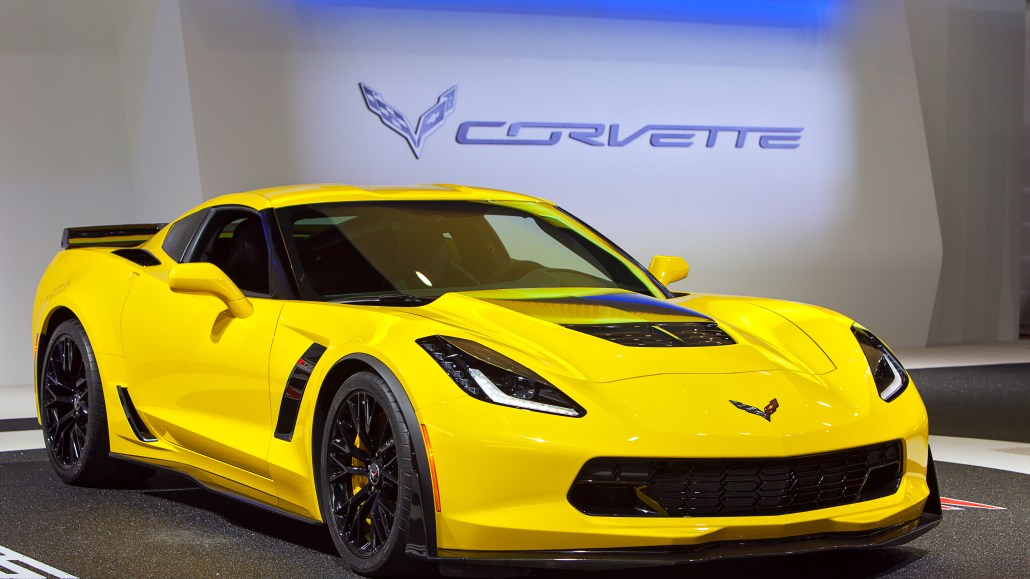 On Oct. 16, Ian Golding, a professional customer experience speaker and blogger, ranted about a sour experience he had involving the callback of a Vauxhaull car in the U.K. The post was retweeted and ultimately spotted by General Motors, Vauxhall’s parent company. A company rep responded via both phone and email on the same day, and Golding was thoroughly impressed with the customer response, calling it a “brilliant demonstration” of the company’s ability to deal with a problem.

The auto company was able to respond this swiftly by applying what it has learned at its “Center of Expertise” — a group within GM responsible for, among other things, an orchestrated social strategy, involving not just the customer service team but also the marketing and communications teams. The center, established in 2013, has been such a success for GM in North America and Europe that, come 2015, the company plans to expand it across Asia and South America.

“One in three people want to reach out to a company via Facebook, Twitter, whatever their social medium of choice is,” Rebecca L. Harris, GM’s head of global social media strategy, told Digiday. “Our leadership has taken that very seriously and allowed us to figure out how we can best serve our customers online.”

The literal heart of GM’s Center of Expertise lies in its “Command Center” — a collaborative space in GM’s Detroit headquarters that is used for orchestrating its customer care and social media efforts across its 13 auto brands. It is equipped with 16 50-inch LED screens displaying brand social content and daily reports, which GM uses to stay on top of its social media and customer service game, including responding to inquiries and complaints seven days a week. The backend technology is supplied by Oracle.

Data plays a crucial role in GM’s endeavor to improve its social interactions. It helps the company get to know its customers better and then use that knowledge to execute brand campaigns targeted at them in real time.

For example, data gathered on social helped GM realize that Chevrolet fans tended to be cause-oriented. So it partnered with the American Cancer Society in the run-up to its Super Bowl spot, asking fans to change their profiles to the color purple and share their survival stories. GM promised to donate $1 for every purple profile. It resonated with the intended audience, kicking up 134 million Twitter impressions, 1.4 million purple profiles and an increase of 500 percent in fan acquisition.

“Customers don’t care about internal divisions in companies, they just want their problems solved as soon as possible,” Keim said. “You have to break down the silos, and GM is doing that — it shows that it’s ready to tackle the next level of complexities.”

GM’s social media monitoring has also helped it navigate two costly recalls this year — the first in February, when 1.4 million cars were recalled for faulty ignition switches, and the second in September when an additional 221,000 sedans were recalled for faulty break pads. The synchronized teams redressed customers’ grievances and did effective damage control by being responsive.

“The main reason we’ve been able to react and respond so well to recalls this year in social is because the backend integration, processes and tools were already in place,” Colley said. “All we needed to do was scale up what we were already doing to make sure we were helping as many customers as possible.”

“Establishing a ‘common’ global social customer care approach is a key enabler to a world-class customer experience,” Colley said. “And social is our first line of defense.”