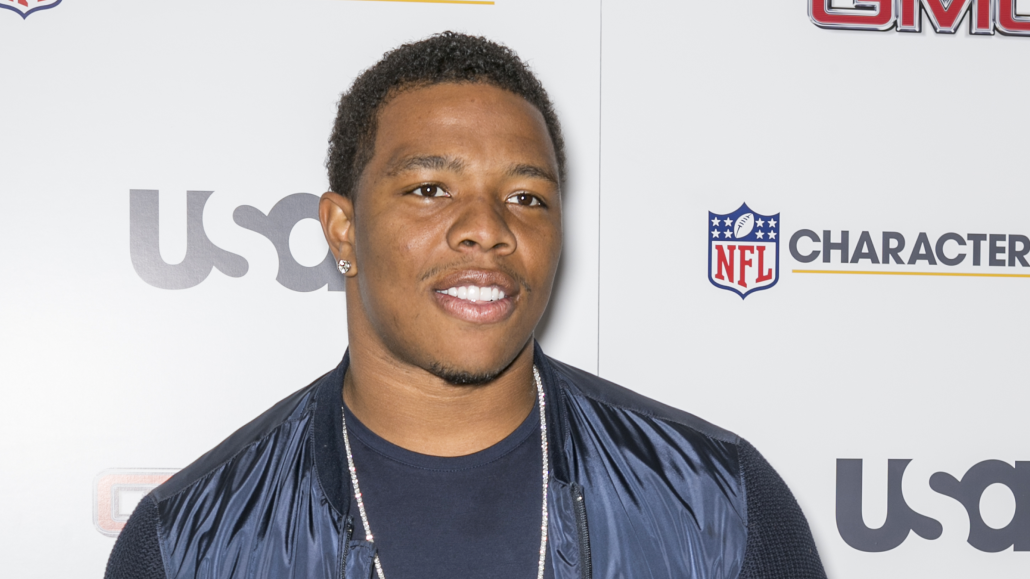 The NFL has a serious brand problem on its hands.

The $10 billion sports league is grappling with the fallout from its handling of the domestic abuse case of (now former) Baltimore Ravens running back Ray Rice. The NFL’s made a show of courting women, most notably with its breast cancer awareness program, but now it’s in the position of scrambling to explain its initial lenient punishment of Rice and apparent failure to obtain the video of Rice knocking out the mother of his child.

“Many people might say that the sports world is a different beast from the typical corporation, but it really isn’t,” said Mario Almonte, PR specialist. “In the case of Rice, NFL league Commissioner Roger Goodell did what most companies’ CEOs would do: he took the sort of action that kept the people responsible for his job happy (in this case, the Ravens organization), while also, hopefully, making the right public relations move. Of course, that action blew up in their faces.”

The brand problems created by the Rice case extend beyond the league. Rice, obviously, has seen his reputation destroyed, perhaps permanently. Beyond that, however, the media covering the NFL — and often dependent on it for access — are left scrambling to explain their roles in the mess. Sports Illustrated, for example, has built a media franchise around star NFL reporter Peter King, who was left apologizing for his coverage of the case.

“I should have called the NFL for a comment, a lapse in reporting on my part.” For many, this only serves to highlight the power of the NFL. Critics have often suggested that King is basically part of the NFL’s public relations team.

Ironically, the NFL is paying the brand price for being arguably too focused on its brand from the beginning. Instead of acting decisively, the league seemingly treated abuse as a PR problem.

“We saw a similar response with Donald Sterling: a lack of response before the situation becomes public and then a lack of listening to public opinion and taking that into consideration after it blows up,” said Hunter Frederick of crisis management firm Frederick & Associates. “Most players don’t have dedicated personal PR people working for them like a lot of celebrities do.

For all the blowback the NFL has gotten, so far its most important constituency — the brands that pour billions into its coffers every year — have stood firm. Verizon’s CEO, for example, went out of his way to not just endorse the league but also its embattled commissioner.

“Brands invest a significant amount of marketing resources to activate around high profile athletes to help elevate their brand recognition,” said Andrew de Lara, director of marketing communications at Driven Public Relations. “When it comes to emotional social issues, brands should generally run as fast as they can to avoid alienating any segment of their target demographics.”

The NFL is likely to take steps to rehabilitate the tarnish on its brands by becoming outspoken on the issue of domestic abuse.