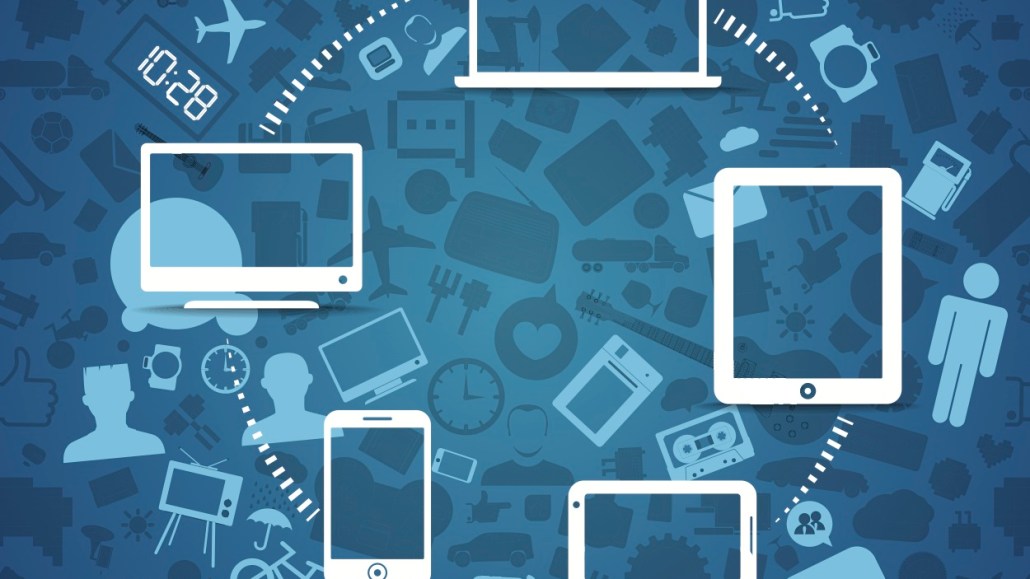 This is the third article in a four-part series on “The Modern Agency in the Machine Age,” which examines the shifting role of the agency in light of ad technology and programmatic buying. This series is made possible through the sponsorship of NextMark.

Programmatic ad buying came a long way in 2012. We saw advertisers dip their toes in the water leading some to allocate significant portions of their budgets to the practice. As it continues to grow, we asked industry executives what portion of digital media they think will be traded programmatically by the end of next year, and why.

Mac Delaney, vp of brand relations, VivaKi Nerve Center
I imagine you’ll see varying responses to this question depending on who you ask and what verticals they have visibility to. It may be a surprise to some, but most of the largest finance and CPG marketers have already placed a considerable stake in programmatic, perhaps as much as 50 percent of total digital going into 2013 will be addressable, multichannel buying. Early adopter verticals like auto, tech/mobile now have company as this wave of clients not only evaluate programmatic offerings but make full-scale investments in data-management technology. What perhaps is the more interesting question to be answered in 2013 is not the percentage of allotment to programmatic but rather the percentage of programmatic advertising that is viewable, the latter having a far more meaningful impact than all variables combined. As far as programmatic has come in a relatively short amount of time, imagine what the effect of 30-50 percent more viewability of ads will have on the outcomes of these media executions.

Barry Lowenthal, president, The Media Kitchen
I doubt programmatic currently accounts for more than 20 percent of an agency’s mix, and that’s probably the mix among very progressive agencies. I think the mix is going to grow a lot in 2013 across the board. I bet that by the end of 2013, the range will be between 30 percent and 15 percent on average. If an agency doesn’t have at least 15 percent in programmatic, they’re not going to be able to compete, and they certainly can’t possibly have a meaningful performance story.

Vikram Somaya, gm of Weather FX, The Weather Company
I think it will go from 10 percent to 25 percent next year. My definition of programmatic is certainly broader than RTB, however, and I think that is a more important shift than just what’s happening with exchange-pool auctions. I’ve been in a myriad of conversation with large publishers across the ecosystem who have been hit with declining CPMs and a clear shift in agency awareness of and utility around programmatic. We’re going to see sales teams begin to reorganize around data and programmatic sales. The degree to which that will happen for any given publisher depends on whether they have a viable data asset and/or proprietary audience or audience engagement model. Programmatic premium or guaranteed premium is a reality today, and we will see more client-direct pipes into publisher inventory, and once that snowball starts to roll, it’s going to move fast. It might hit some once-powerful publishers hard along the way.

Zach Coelius, CEO, Triggit
I really have no idea what the actual numbers will be, but I would bet we see increasing growth rates for pragmatic buying. Here’s why: Facebook is the tipping point. The company going programmatic means that every other smaller platform is going to do it, too. Second, direct-sales teams are giving up on trying to hold on to the inventory of bigger sites. Meanwhile, ad networks are failing left and right, and all their inventory is going into the exchanges. It’s now seen as stupid to argue against programatic. That has not been the case before and it’s a sign that we have reached the tipping point.