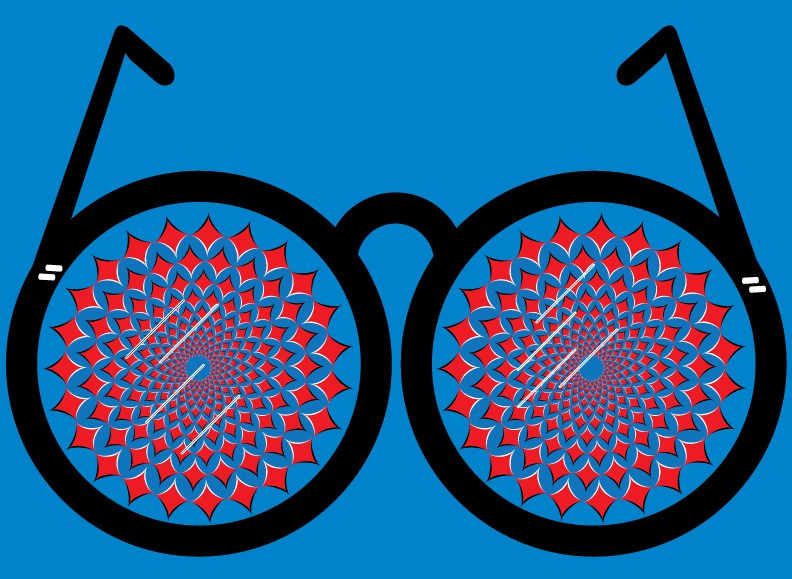 It’s hard to remember, but there was a time when the cool, young people were on Myspace. Obviously, that changed with the rise of Facebook.

Fast-forward to Sept. 2012: Myspace ownership stakeholder and pop star/actor Justin Timberlake tweeted a link to a video of the redesigned “new Myspace.” New Myspace is sleek, boasts the world’s largest streaming library, and invites artists and fans to connect with each other and discover new content. This past January, new Myspace officially entered its open beta phase, and now it’s moving into the next part of its revival: brand partnerships.

The trick here is something unprecedented: reviving a social platform that’s been forgotten beyond some ironic “thanks for the add” t-shirts. The brand revival means building off its existing brand equity while making it relevant in its current incarnation as a music site.

According to Christian Parkes, vp of global marketing at Myspace, the new Myspace is an entirely new platform that was redesigned with brands in mind. Back in the dark final days of old Myspace, brands definitely wouldn’t have wanted anything to do with the seediness that Myspace had devolved into. But shiny, new Myspace has a variety of legitimate content opportunities to offer brands. And in the era of content marketing and brand newsrooms, this is definitely a big selling point for Myspace.

Unlike many social platforms, Myspace has the advantage of being close to the ad world. Its new owner is Specific Media, a large Internet ad network that’s branching out. That means plenty of existing advertiser relationships.

To produce the editorial content, Myspace has a dedicated editorial team of 10 journalists who have experience writing for publications like Rolling Stone, CNN, Spin and Huffington Post. Myspace also uses a network of freelance writers.

The first brand to buy into new Myspace’s pitch was Chevrolet. This past March at the SXSW festival in Austin, the auto brand partnered with Myspace to put on a “Myspace Secret Show.” As one of the premier sponsors of SXSW, Chevy wanted a way The campaign involved three nights of musical performances by an undisclosed list of 10 musical artists and bands. The artists were told to promote their shows via Myspace.

Since the Chevy partnership, Myspace has also landed deals with Gucci and most recently with Bud Light. For the Gucci partnership, Myspace helped the luxury fashion brand create the Gucci Synch watch, a watch for fashionable music lovers. Along with the watch, Gucci has set up shop on Myspace with a Gucci Sync Myspace page to create a community around the brand and music and youth culture. In the Bud Light partnership, Myspace is helping the beer brand put on a concert series. On Aug. 1, Bud Light will hold a massive 50-concert event across all 50 states. Myspace has created a dedicated page for the event where fans can see exclusive content from artists involved in the event and get chances to win tickets to the concert and other music-related prizes.

“Myspace knows music, and the newly redesigned Myspace places music front and center, offering brands a great platform for fans looking to get greater access to the artists they love, discover new ones and connect around music,” said Rob McCarthy, vp of Bud Light Anheuser-Busch. Bud Light will use its Myspace page to livestream the concert event.

While this all sounds promising, the issue brings to mind the old question: If a tree falls in the woods and no one hears it, does it make a sound? Old Myspace’s audience at its height reached over 100 million users. According to ComScore’s numbers, new Myspace’s best month over the past six months was May 2012 when it got 32,650,000 unique visitors.

“It’s always audience first,” said Ian Schafer, CEO of Deep Focus. “Anything ‘social’ these days needs to prove how they can increase the frequency of engagement with branded content in a way that results in sharing. Advertisers won’t ever think it’s cool until consumers do. No amount of sales staff can make that happen.”

“That’s an ongoing battle that we face,” said Parkes. But he has faith in the product and its growth. “The site is going through this custom process of evolution, and it’s just getting better and better,” said Parkes. “When you think of shifting perception, it just comes down to trying to do everything right: Do everything right by the artist, by the brands that we work with, and make the right partnerships.”

According to McCarthy, Bud Light wasn’t worried about Myspace’s old image. As far as Bud Light was concerned, it was all about reaching a young audience and giving them special access to their favorite artists.

“I do believe that there is room in the marketplace for a platform that connects people to the recording artists that matter most to them,” said Schafer. “Maybe that’s all Myspace really should be. But that could still be big.”