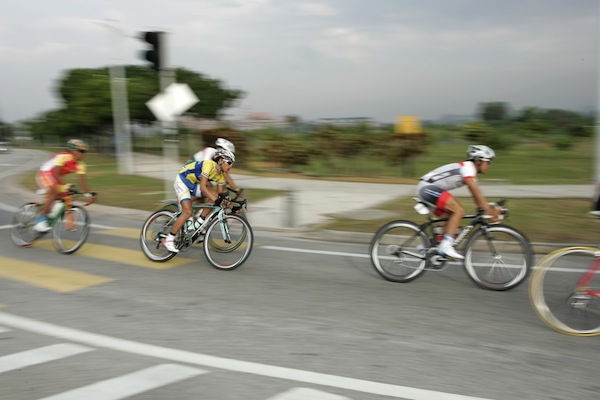 Life insurance isn’t exactly the sexiest topic of conversation. Just ask Mutual of Omaha, which is currently facing the challenge of figuring out social’s role in its digital marketing strategy.

Mutual of Omaha was late to the social media game, having launched its presence on Twitter, Facebook and YouTube just a year ago. It’s playing a game of catch-up now, committing to social media as a means of talking to consumers and educating them on the importance of life insurance. As part of that renewed commitment, it brought on Kasey Skala, formerly head of social at beauty salon chain Great Clips, as its first-ever social media chief. His goal: to help Mutual of Omaha catch-up to its competitors in social media and also get in front of a younger audience.

“I’ll admit social media at Mutual of Omaha is still sort of like a hodgepodge,” he said. “Half is splattered across the consumer marketing team, and the rest is on the agent level, and neither really knows what it’s doing.”

Skala admits the company, which generated $6 billion in revenue last year, has work to do. Right now, it allocates approximately 10 percent of its overall digital marketing budget to social media. Digital is itself just a fraction of what Mutual spends in its overall marketing. Skala wants to triple social media spending in the next year to be able to do more social advertising, more branded video content and to bring on some more team members.

Social media is a challenge for the company for a number of reasons. The first is trying to find the right content to get consumers talking. Then, there are regulatory challenges. Another issue is that the company has thousands of agents, and educating each and every one on how to use social platforms correctly is a challenge. On top of all that, its relative inexperience in social is a challenge on several fronts.

Part of Skala’s approach is to simplify. Mutual of Omaha is relying on Facebook, Twitter and YouTube right now, with plans to expand to other platforms once it has the existing three figured out. Like many ho-hum brands, Mutual of Omaha has had some trouble figuring what its role should be in social media. It tended toward one-off social campaigns like the one it created around its sponsorship of “Wild Kingdom,” which never really got any interaction from consumers. The social component was a Facebook page created specifically for the effort.

“I’ll be honest, it hasn’t been a good effort thus far,” Skala said. “But we are definitely working on it.”

Mutual of Omaha is starting this month with a bigger push in social media to mark the insurance industry’s Life Insurance Awareness month. It is focusing on a consolidated approach, with the corporate pages doing the posting, as opposed to rolling out dedicated social pages for the promotion. Mutual of Omaha will focus on educating fans and followers on life insurance. It will be relying heavily on video and images, whereas in the past, its posts mostly consisted of links to articles from its own blog and from around the Web.

Skala said he is also working on increasing his budget for social media so that the company could invest more in social advertising. Mutual of Omaha has run some lead-gen ads on Facebook, and they’ve done fairly well, although Skala expresses frustration at Facebook’s unresponsiveness and inability to provide clear metrics. Sponsored stories have fared best for the brand. But Skala is more excited about Twitter, where it is running its first ad efforts this month.

“Right now we are still in the beginning stages,” Skala said. “We are far behind our competitors, but we are working on that. Our focus is on awareness and the fuzzy metrics, like growing the follower count. This stuff is important in the beginning. I think going forward in 2013 we will focus more on getting interactions.”