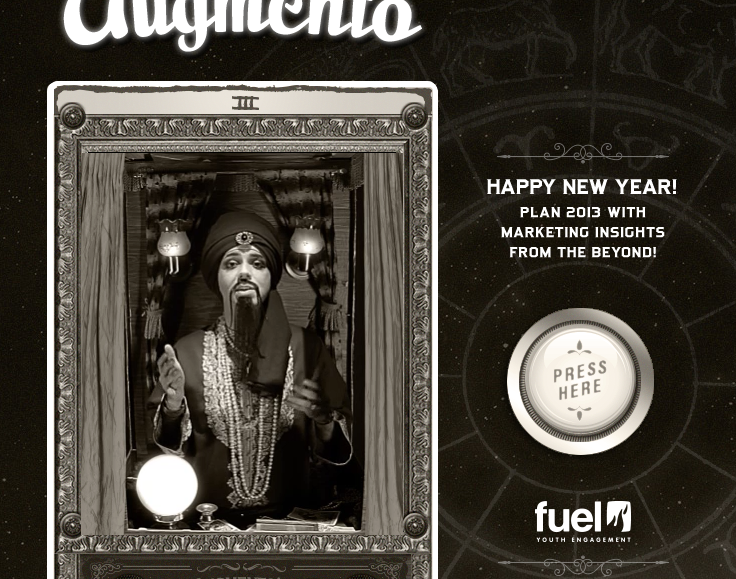 It’s that time of the year. Agencies are about to wind down, but before they leave for the holidays, they’re putting together nifty cards/sites/videos that show off their creative and tech chops. See our earlier batch here.

AKQA
Following its tradition of musical holiday creations, this year AKQA has created Mobile Orchestra. Grab some of your friends or colleagues and fire up the site on your mobile devices. Each will be assigned an instrument, to create an orchestral rendition of “Carol of the Bells.”


Attention
GIFs, not gifts, are this year’s hot item online, so Attention created a GIF Guide to help spread holiday cheer this year.

Iris Worldwide
Facetivus is this year’s offering from Iris Worldwide, which features videos of staffers getting eggnog, pies and various other items thrown at their faces in the name of charity. For each video play racked up the agency is donating a dollar to Hurricane Sandy relief. 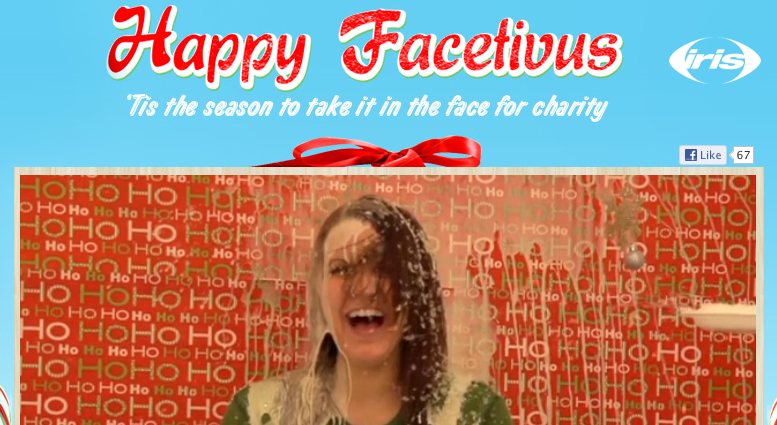 Campfire
Inspired by its “Thirsty Thursdays” office tradition, Campfire has compiled some of its staffers’ favorite festive drink recipes and the stories that accompany them to create “Drink, Drink and Be Merry.” 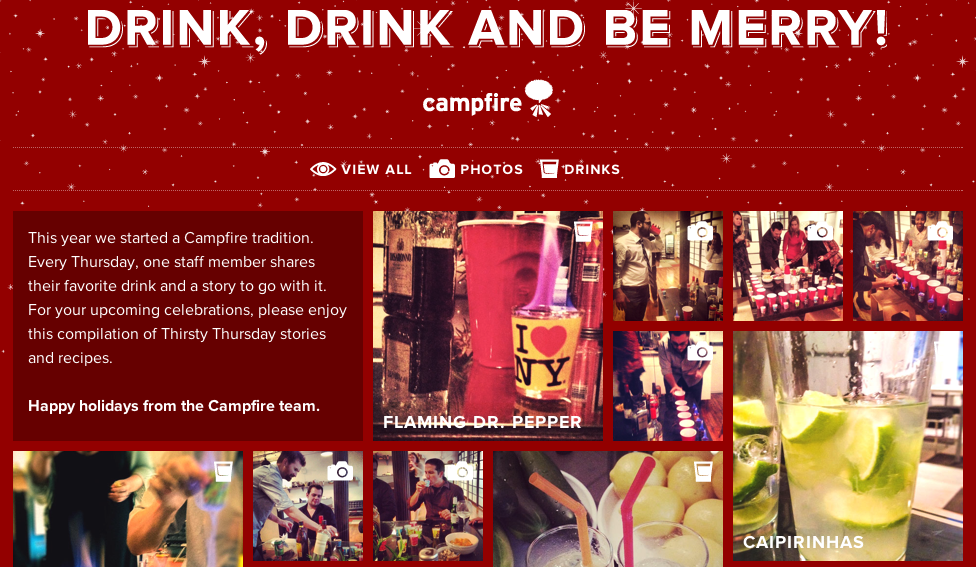 Fuel
The Ad-Mazing Augmento is youth-engagement agency Fuel’s holiday creation this year, and it takes the form of a mystical tool offering insight into the upcoming marketing and digital trends for 2013. Turns out that industry jargon might not be going away any time soon, according to Augmento, at least. 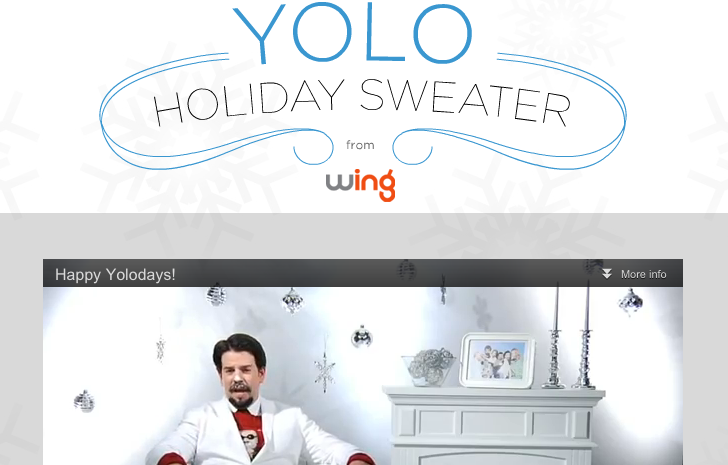 Y&R
Y&R wants to hear your hopes for a better 2013 and is inviting users to upload 15-second videos or jpegs to a video that will grow in real time to include submitted messages, titled “Imagine a Better World.”