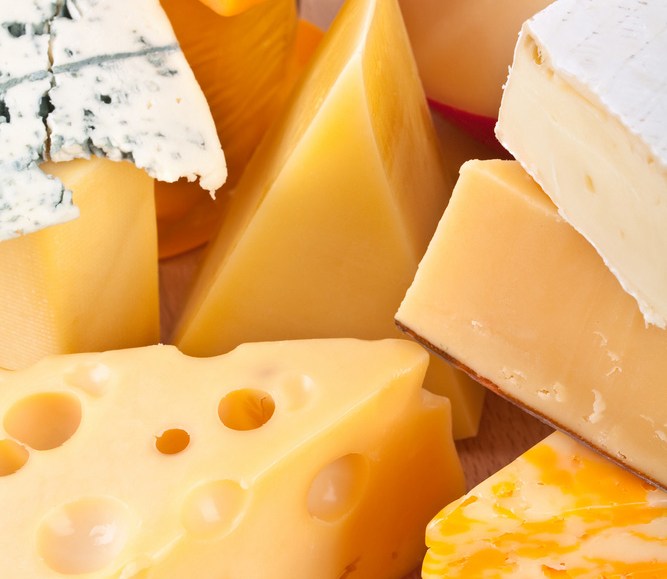 Every once in a while Digiday likes to check in on brands and see how poorly some of them are using social media. In the era of content marketing, you’d think that pointless, self-promotional, valueless tweets wouldn’t be so common among brands, but sadly they are.

Here is our latest batch of brands being cheesy and nonsensical on Twitter.

How hard is it to make a yummy salad… twitter.com/TUMStweets/sta…

Snapple: Was there some previous conversation that we weren’t aware of that somehow relates sketch comedy to Snapple?

–
Starburst: That doesn’t make sense, and no that will not be a great day. No one is waiting for that day.

DJs can’t mix Starburst yet… but that will be a great day.

–
Charmin: Ew. Gross. Come on, do we really have to go there on Twitter?

#thatawkwardmoment you may have to deem the bathroom a biohazard. #tweetfromtheseat

Orbit Gum: Cool, that has nothing to do with gum and no one cares. But way to do the usual unnecessary brand holiday tweet.

Skittles: It’s always weird when a brand Twitter account uses the first person, especially if there isn’t a line in the Twitter bio naming the specific person behind the tweets. And this is just lame and self-promotional on top of that.

I know I kid around a lot, but in all seriousness, Skittles taste awesome.

Pizza Hut: Pizza o’clock! You guys came up with that? Also, what are those random polaroids?

Pssst, it’s pizza o’clock. You know what to do #MakeItGreat ow.ly/i/1XNsD

Walgreens: Can you imagine how much worse Twitter would be if every person and every brand tweeted “Good morning” and “Good afternoon” and “Good night” and “Happy Friday!” These kinds of tweets need to stop immediately.