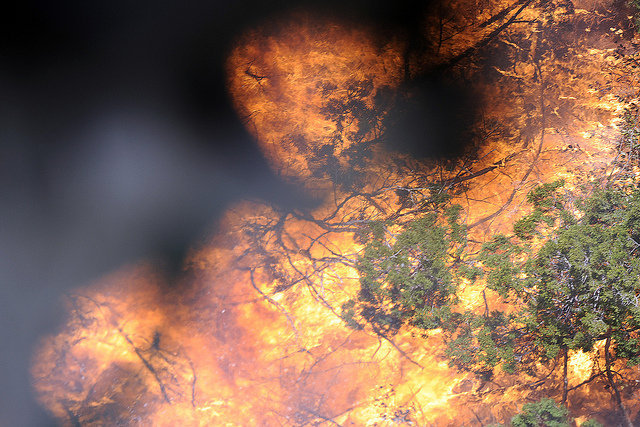 Mobile is on everyone’s lips. So too is video. But mobile video? Brands are starting to see results from campaigns that reach people on the go with sight, sound and motion.

One such example is what Universal Pictures did for the release of “Repo Men.” Besides watching the 15-second spot, consumers could also share the ad via Facebook and Twitter, buy tickets to see the movie, download a “Repo Men” wallpaper or visit the film’s website. The spot ran in AppStar Games’ Iron Horse app prior to gameplay. Gamers had the option to skip the ad. More than 50 percent of consumers who encountered the ad watched the entire video.

“Brands shouldn’t launch mobile video campaigns without transparency of where those ads will run,” said Ujjal Kohli, CEO of Rhythm NewMedia. “The subject matter and type of content in which mobile video ads are shown has a marked effect on ad performance and brand image.” According to a recent Adobe study, video ads in user generated content have a 63 percent completion rate, while ads in professional content have a 72 percent completion rate.

With numbers like that, Volvo also turned to mobile video when the carmaker wanted to invoke passion and buzz around the launch of its new S60 sedan. A 15-second ad played when consumers launched the CBS News app. Besides just watching the video consumers could also get a 360-degree view of the car, go to a gallery to see photos of it, watch more videos, find retailers nearby or skip the ad entirely. As a result of the campaign, Volvo achieved a 240 percent lift in brand favorability, an 88 percent increase in purchase intent, and a 78 percent lift in recommendation intent, according to InsightExpress, the research partner that tracked the branding impact of the campaign.

“[The mobile video ads got] higher response rates compared to other media running during this same time,” said Linda Gangeri, manager of national advertising at Volvo. “With the proliferation of smartphone devices, this is an area that we’ll continue to invest in and expect to see continued growth.”

There certainly will be growth considering how small the market for mobile video advertising is at the moment. According to eMarketer, just $37.5 million was spent on mobile video ads in 2011. In comparison, that’s just 2 percent of the $2 billion spent on online video ads last year. You don’t even want the comparison to the $60 billion TV market — lots of decimal points. Strategy Analytics found that 108 billion videos were watched on mobile phones in 2011.

But new media markets have to start somewhere. There’s little doubt that this will change as people begin to do more with their increasingly powerful phones and, most importantly, tablets, along with more bandwidth available with 4G.

Another interesting trend now is extending video creative across all digital screens, something Google claims will ensure the maximum ROI. Reebok’s mobile video ads for the RealFlex sneaker ran on tablets, desktop and mobile and resulted in a 131 percent lift in brand response conversions, 27 percent higher than average video ad interaction rates.

YouTube offers advertisers in-stream ad opportunities on mobile. Animal Planet ran mobile video spots on YouTube to give consumers a preview of the “River Monsters” show. Viewers could share the video through social media, learn more on the show’s mobile website and watch additional videos. The mobile in-stream ads were viewed more than 3 million times, with 84 percent of viewers completing the video.

“Mobile, video and rich-media advertising are changing the way that businesses capture user attention, bringing together the power of sight, sound and motion to engage audiences like never before,” said Vicky Homan, product marketing manager of mobile ads at Google, in a blog post. “The combination of compelling rich media and video advertising on both desktop and mobile created an engaging experience that increased social buzz around the show and led to a premiere that exceeded expectations.”