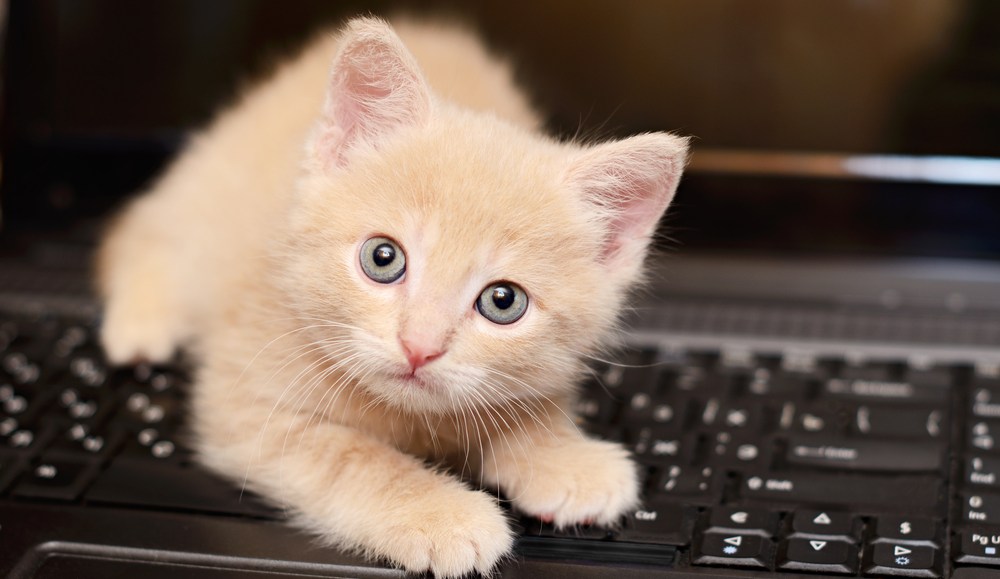 Everyone, marketers and brands included, is obsessed with millennials. They are a complex bunch to understand, but they cannot be ignored for one simple reason: They comprise the largest demographic in the country.

This generation of 18-34-year-olds is also digitally native, which means that marketers and brands that want to engage with them need to understand their media-consumption habits. For starters, three out of four own a smartphone. They also thrive on social media, using it as a source of current affairs apart from networking. They have an increasing affinity for image-sharing platforms, and despite the prevalence of Netflix and Hulu, a majority of millennials still have paid-TV subscriptions.

Using the most recent data from comScore, Noise|The Intelligence Group’s Cassandra Report and nScreenMedia’s report “What Millennials Want from TV,” here are five charts that explain some of this generation’s media-consumption habits.

For starters, 77 percent of  the 3044 millennials surveyed across 10 countries said that it was important to be informed about current affairs and news, according to the Cassandra Report. Additionally, a whopping 60 percent of the sample size said that they relied on social media for keeping up to date with current affairs and news — not surprising for a generation that always likes to be connected.

While text-based platforms are still the most popular, this is a visual generation. Look no further than the rise of platforms such as Instagram and Snapchat. However, interestingly, the Cassandra Report points out the popularity of image-sharing platforms rising more steeply in countries such as India and Italy than the U.S. and the U.K.

The millennials are inseparable from their smartphones — and Facebook specifically. Facebook led the list last year as well but has shown an 11 percent increase in unique visitors over the past one year, according to comScore. The social networking giant leads the mobile app category among millennials, followed by YouTube and Pandora. Snapchat is the other notable mobile platform among millennials and has grown 102 percent over the past year.

Millennials like to be informed through their desktops and mobile devices. For their multi-platform news diet, they rely most heavily on the Huffington Post, followed by Yahoo-ABC and then CNN. Buzzfeed, a favorite among them, is also emerging as a news source, interestingly showing an 81 percent growth from last year, according to comScore.

Finally, while 63 percent of the millennials surveyed by nScreenMedia are current subscribers of paid TV, what is worth noting is that 19 percent of them have never had a subscription.