4 Meme Products That Should Be on the Market 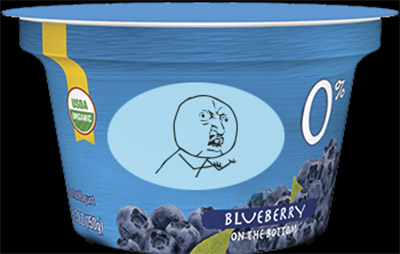 If you haven’t heard, Grumpy Cat isn’t letting itself fade into Internet culture obscurity. The cat meme has morphed into beverage line: Grumpaccino.

Memes, while they become wildly popular and unanimously recognizable for a moment, are fads. They are fleeting. Brands, on the other hand, are built for the long haul. Grumpy Cat hopes to cheat its fate as a short-lived phenom, and Digiday is fully behind this sad cat’s heroic efforts.

In that spirit, we came up with a few more meme products that could help some Web culture phenomena extend their recognition for long-term brand success.

Check out these four meme products that should have been. 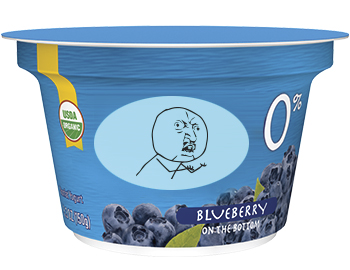