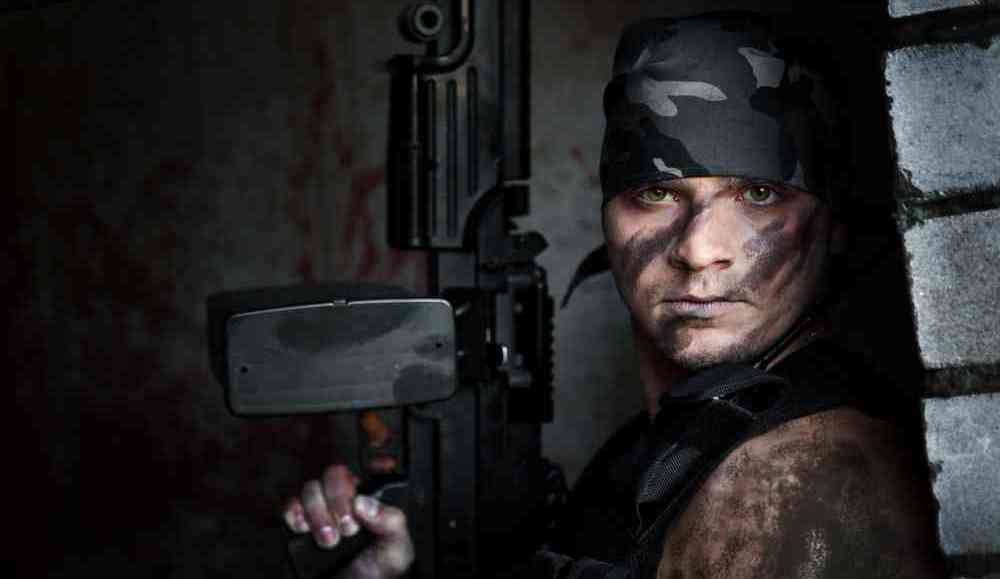 It bears repeating that agencies are as strong as their people. But sometimes that’s not enough. For a big account pitch or to mollify an unhappy client, many agencies have to get on the phone and call in The A-Team.

In this case, the A-Team isn’t a van full of kooky characters, but it’s a cadre of elite freelancers who specialize in making an agency look good — really good — and then disappear into the ether. For their trouble, these fixers command up to $2,500 a day.

It sounds like a dream job. No strings attached, fat paychecks and little of the day-to-day drudgeries that unfortunately can define agency life — and most jobs, really. The short, lucrative bursts leave plenty of time for these top-level creatives to pursue other pursuits, whether it’s travel or photography or their true artistic passions.

But it also comes at a cost. As one agency creative put it, “You have to not give a shit. You have to be able to walk away.” That’s because these “snipers,” as the exec called them, don’t stick around to see that their killer idea actually comes to life. In some ways, they’re show ponies — and they know it. But did I mention the $2,500-a-day part?

“The best will just come in and elegantly solve problems,” said one agency executive who has hired high-level freelance creatives in the past. “These people have such experience that they know exactly what to do and how to get to the answers quickly.”

Often it’s simply objectivity that these outside heads can offer. They can approach a client or a problem fresh, without getting bogged down in things like client relationships or previous campaigns. In some instances, they’re used simply to reinvigorate in-house staffers or to shake up stagnant creative teams. Either way, they help get the job done.

They command a hefty price for doing so, of course. Typically these freelancers are hired for a week or two, or a couple of months at the most. But at that price, invoices balloon quickly, so it’s usually in the agency’s interests to get them in and out as quickly as possible. One thing’s for sure: They aren’t there for the long term. The bills can get big fast.

And it takes discipline. Among the group of creatives who command top money, there’s a gentlemen’s agreement not to cut rates. The thinking goes, if you need a job and $1,500 a day looks great, you’re hurting the other guy.

“It really depends what you need. If you just need new ideas, then sometimes you can get away with bringing in more junior people, but if the problem is dire, then you bite the bullet and pay for it,” one agency exec said.

But even at $2,500 a day, nothing is guaranteed, so these freelance mercenaries live and die by their reputations alone. Agencies will only bring in people they know and trust, and at that kind of money, they rarely get a second chance. Their livelihood is dictated by their ability to be consistent.

This peripatetic life has another cost: The elite sometimes don’t have fresh work to show. If you’re spending all your time fixing problems, there’s precious little to seeing work through to the end. In fact, one high-level fixer lamented he’d soon return to full-time work. The reason: He needs fresh work in his book.

It’s a very different lifestyle to a full-time agency gig; the work can be inconsistent and unpredictable, and the pressure to deliver can be intense. In addition, these freelancers rarely see their work come to fruition, at least not in the form they’d like. They’re typically brought in to ideate, not to execute, so they’re forced — as any mercenary is — to detach themselves emotionally from the task at hand.

On the one hand, that detachment might enable them to do better work, but it also means they rarely have the satisfaction of adding a new piece of work to their portfolios. If and when their ideas are produced, chances are they’ll bear little resemblance to their initial contribution. Even if they do, they can’t take ownership of it anyway.

“It’s just different working that way,” the agency exec concluded. “It’s not necessarily better or worse than being on staff; it’s just a trade-off.”