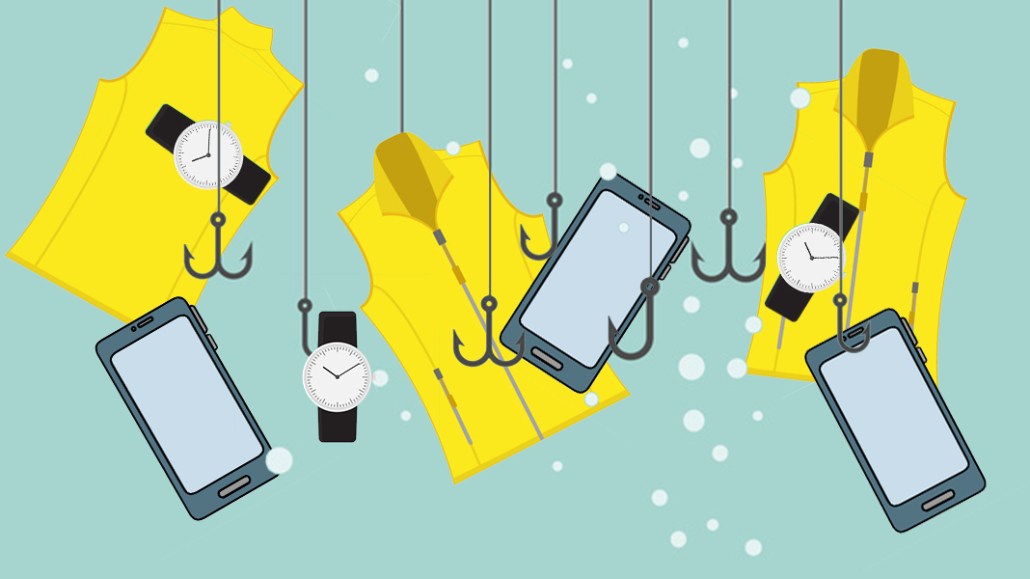 AT&T can claim victory in the wake of its acquisition of Time Warner last week, but media buyers also see benefits for themselves in the deal.

“Our clients want the highest-quality programming informed by the highest-quality data with the least amount of waste. We welcome the announcement and hope it is a big step on the road to complete addressability in premium video content,” GroupM CEO Kelly Clark emailed.

AT&T, having hired Brian Lesser from GroupM North America last summer to head its ad business, is pitching a future with fewer commercials, John Stankey, CEO of the newly minted WarnerMedia, told Reuters this week. Indeed, AT&T CEO Randall Stephenson has been open about the teleco’s plans to decrease the ad inventory and improve analytics across the company’s properties. AT&T already announced it will release AT&T Watch TV, an ad-supported skinny bundle that includes Turner content except for sports.

Seemingly overnight, AT&T has become a media empire. WarnerMedia, the new name for Time Warner, includes Turner (which owns CNN, TNT, TBS and other cable channels) along with HBO and the Warner Bros. studio. That’s some of the most lucrative content in media, including CNN’s news programming, TNT’s rights to NBA games, HBO’s “Game of Thrones” and Warner Bros.’ “Wonder Woman.”

AT&T couldn’t comment for this story because the company is in a quiet period ahead of next month’s earnings for the second quarter of 2018, an AT&T spokesperson said.

One media buyer, who requested anonymity due to his company’s work with AT&T, said the telecommunication company’s user base is much smaller than those of Facebook and Google, for example, with AT&T’s 170 million direct-to-consumer relationships. But since AT&T owns the pipes, it can guarantee ads get seen while other platforms continue to battle ad fraud, the buyer said.

But Andy Groisman, CEO of NoiseGrasp, a predictive marketing platform, wondered how AT&T will keep its promise of fewer ads in the era of the General Data Protection Regulation, where data sharing and privacy are under such strong scrutiny.

“They’ll be forced to rethink targeting beyond just pixel-driven media analytics in order to drive marketing ROI, a method that relies heavily on user-specific data,” he said.

“We’re standing up a significant advertising platform. You should expect some smaller, not like Time Warner, but some smaller M&A in the coming weeks to demonstrate our commitment to that,” Stephenson said in the interview.

AT&T was valued at $205.7 billion as of June 19 compared to Alphabet’s $798 billion, Facebook’s $564.8 billion and Amazon’s $834.8 billion. But it’s anticipating big investments akin to Verizon’s push to build a strong brand with Yahoo and AOL.