How marketers should approach the super-fan 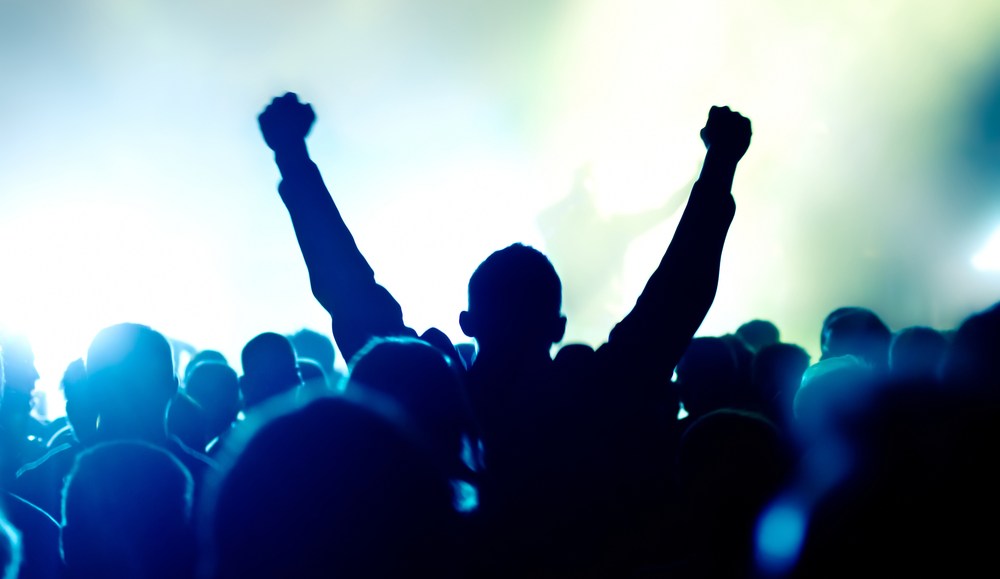 Swifties, Directioners, Monsters, MOFY’s, and Mota-vators. These are the names for the super-fan communities that obsess over Taylor Swift, One Direction, Lady Gaga, Modern Family, and YouTube star Bethany Mota respectively. Phish has Phans, Lil Wayne has Wayniacs, Barry Manilow has Fanilows, and Hedwig and The Angry Inch on Broadway even has, wait for it, Hed-heads.

This is the age of the super-fan: powerful communities, united by social media, and empowered to save a cable series from cancellation, or even get a feature film made, as the Marshmallows (fans of Veronica Mars) did this year.

Yet at the same time, there’s a growing concern among marketers about fake fans, fraudulent clicks, dubiously purchased likes, and the lack of genuine engagement with digital content involving celebrities and entertainment.

It’s a paradox: are we becoming a nation of even more tribal, more rabid fans? Or are the legions of social media followers of celebrities, musicians and athletes more illusion than reality?

Like many things when it comes to digital, the answer isn’t that simple. Obviously, there’s a large audience of very casual, barely aware consumers who have followed or liked someone or something once, and then drifted away. And according to the Wall Street Journal, as much as a third of Internet traffic isn’t even real.

But super-fan culture is real, on the rise, and extremely valuable to brand marketers. Super-fans are loyal; they will remain fans and exhibit consistent behavior for years and even decades. If you can track them, you can retarget them and find them every bit as passionate as they were when they first engaged. They are among the most influential consumers: they share content, they create content, and most importantly they evangelize. They want to convert their friends to the cause, which makes them highly social. To be a super-fan costs money. They go to concerts and major sporting events, get dressed up, made up, amped up, and armed with state of the art phones and cameras. They binge view, buy whole seasons of episodes at a time, and buy merchandise online.

All of this presents huge opportunities for brand marketers, especially when there are so many new ways to create and distribute content, and so many celebrities interested in authentic relationships with brands (they know that their super-fans will spot it a mile away if they’re faking it).

Here are a few tips gleaned from working with 1,600 celebrities, some quality brands, and more than 100 million fans (who are flesh and blood humans):

• Look for fan communities. Take the time to learn their language, their tribal rites.

• Give up some control. Super-fans will create their own stories and make their own connections to your brand. Let them.

Where’s all of this going? It’s hard to imagine that social networks and devices won’t evolve to allow even deeper expressions of fandom, and that celebrities and other influencers won’t become increasingly focused on dis-intermediated relationships with their most loyal communities. The more intimate those relationships become, the more brands will want to be there too.