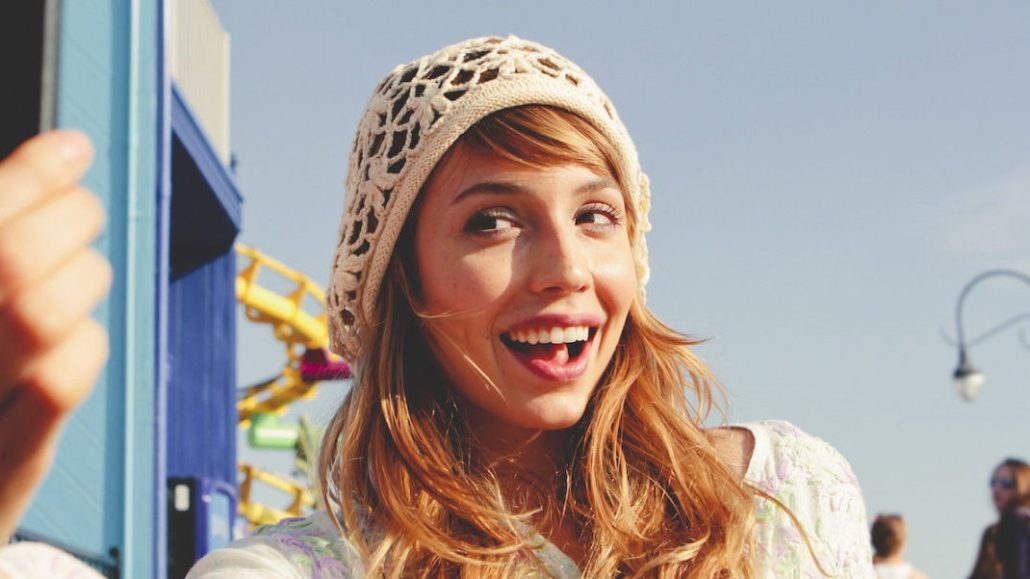 To prevent spam accounts, Twitter is requiring new users to verify an email address or a phone number. While some marketers, including Unilever CMO Keith Weed, welcomed it, others called the process long overdue and still not enough.

Influencer marketing has been getting more interest from brands, but marketers are increasingly wary of fraud, which was illuminated by The New York Times’ deep dive on Devumi, a company that creates and sells fake Twitter followers. Twitter’s update this week comes shortly after Weed and other executives at the Cannes Lions festival spoke out against fake followers, bots and other fraudulent practices in influencer marketing.

“I am very pleased that Twitter is taking a concrete stand against the hordes of fake accounts and bots that are polluting the system,” Weed emailed. “We must continue to take bold steps to rebuild trust in digital back into society. We should all encourage such steps.”

“Restricting API access and introducing two-factor authentication for new users is a start, but emails and phone numbers are still relatively easy to manipulate,” said Liz Gottbrecht, vp of marketing at influencer marketing platform Mavrck. “There’s still significant progress to be made in order to verify that a new or existing account is ‘human.’”

As Gottbrecht noted, Twitter’s fraud and bot culture is years in the making. While its new policy may help restrict the creation of bot accounts, old bot accounts remain on the site, as active Twitter user Geoff Golberg has uncovered, so it’s still hard for marketers to identify and prevent fraud in their campaigns on Twitter.

One way marketers can help prevent that is to refrain from blindly selecting influencers based on their follower accounts.

“Performance should not be determined by how many ‘followers’ an account has or its engagement rate, but rather by how many people — real, actual humans — were inspired to take a desired action as a result of viewing that account’s content,” Gottbrecht said. “The traditional means of measuring performance, such as reach or engagement, was not designed for the digital age. As long as the money flows and marketers continue to rely on impressions and retweets as indicators of impact, fraud will persist.”

The influencer marketing industry and platforms have taken steps to clean up the practice. Richard Wong, vp of marketing and creator relations at influencer marketing company #Paid, recalled the Purge, the name given to Instagram’s crackdown of spam bots in December 2014, during which celebrities like Justin Bieber and Selena Gomez lost millions of fake followers.

“Each of the networks have been making a conscious effort to clean up their ecosystems and ensure that both users and advertisers have confidence that their followers, engagements and connections are authentic,” Wong said.

Platforms have continued to delete spam accounts. Robert Levenhagen, CEO of influencer marketing software company InfluencerDB, said his company has seen an increase in deletion of accounts on Instagram.

“The increased media attention and criticism from notable individuals and brands has put social media platforms on notice,” Levenhagen said.

Platforms and brands are still dealing with fraud, though. Digital marketing agency Mediakix recently conducted an experiment on fraud by emailing hotels from an Instagram account with purchased and fake followers. The account was offered four discounted stays and other accommodations. That happened even though the account was previously identified as fraudulent due to the company’s last stunt. Instagram did not ban the account.

“Facebook and Instagram could do more to identify fake and bot accounts, but it seems that the problem may be so significant that it’s hard for them to keep up with the sheer volume of bot accounts created,” said Evan Asano, CEO and founder of Mediakix.

Barbara Soltysinska, CEO and co-founder of influencer marketing tech platform indaHash, said bots like chatbots can be powerful tools. These bots just shouldn’t pretend to be something they’re not.

“Bots should not have the ability to fake real users’ activities, as this is something that stands against the ‘social’ aspect of social media,” Soltysinska said.