Many Luxury Brands Whiff on Mobile 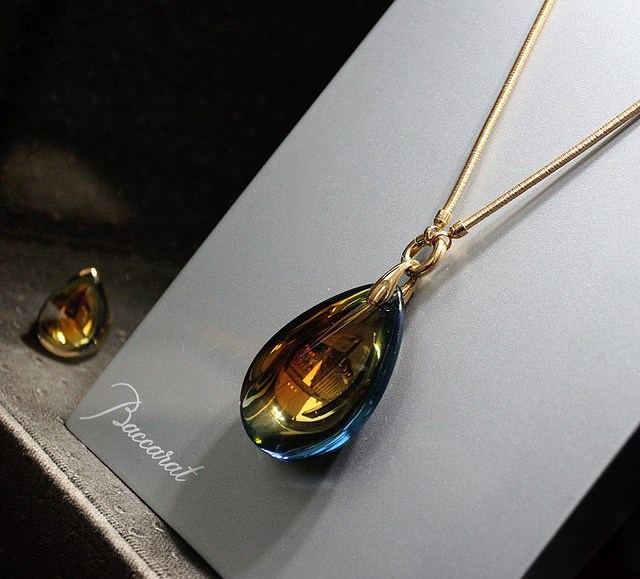 L2’s Mobile IQ research studied the mobile sites, apps and mobile marketing efforts of 100 luxury brands. The brands listed above were rated the worst in terms of their mobile repertoire. Brands that topped the list were Sephora, Nordstrom, Macy’s, Net-A-Porter and Bloomingdale’s, respectively.

Those with failing grades definitely earned them by failing to have any sort of mobile presence, meaning no apps or site. Showing up really is half the battle. Of the mobile losers, none had a mobile website. Instead, their Flash-dependent desktop sites did not load on devices such as the iPhone and iPad. Even on phones that do accept Flash, the sites did not render well, forcing consumers to pinch and zoom to find what they were looking for.

“Many of these [luxury] brands are simply not participating in mobile,” said Colin Gilbert, an associate at L2. “As one scans the bottom half of the rankings, we see many brands that made cursory investments in mobile dating back to 2009-2010 that have not been revisited. Mobile is a rapidly changing space, which requires constant attention, assessment and adjustment on the part of brand managers. It is not a one-time investment.”

What was most interesting in this report was the disparity between the brands that ranked highest (164 IQ points by Sephora) and the ones that ranked lowest (8 IQ points by Patek Phillippe). This gap is likely the result of non-participation rather than subpar performance, according to L2. More than 30 percent of luxury brands do not have an app, and 33 percent do not have a mobile website.

“Brands ignore mobile at their own peril,” Gilbert said. “We observe conversion rates on tablet devices at nearly 2-3 times that of traditional PCs. In developed markets, we expect mobile commerce sales to quintuple over the next five years. In emerging markets, where fixed-line infrastructure is comparatively weak, mobile devices establish the most direct path to a host of new customers. The question is not why mobile but, rather, why investment and integration of mobile often pales in comparison to e-commerce operations, digital marketing and social media efforts?”