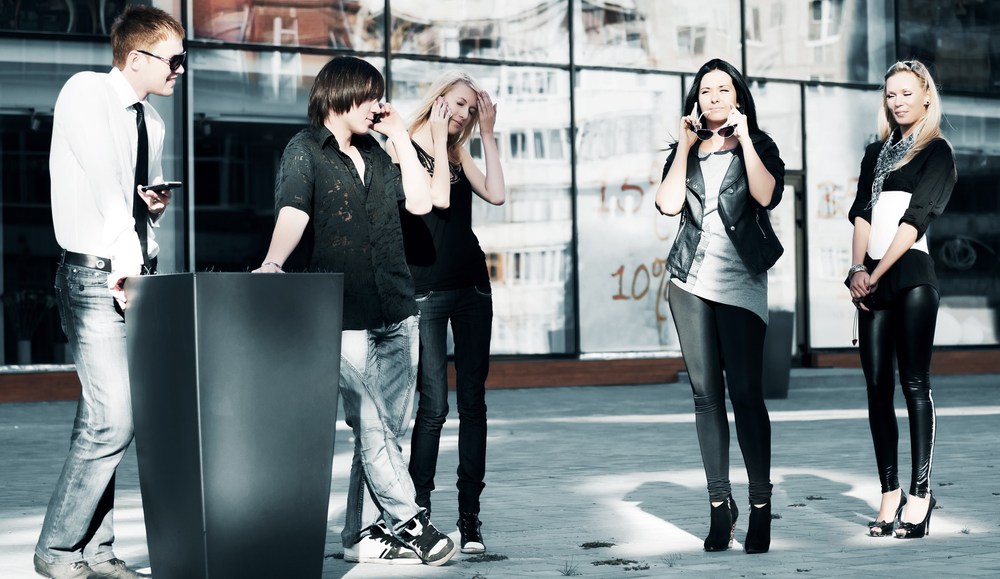 At Digiday, there were several articles in the past week that opened up conversations across ages and industry fields. As our anonymous agency execs spilled their issues with millennials, everyone wanted to weigh in on this touchy subject. By contrast, “The Millennial View of Agencies” received less than a fifth of the response but caused some considerable reflection.

Out of dozens of Millennial response emails Digiday received, one poignant letter offered a solution to the problem, citing a developed company training program as key, along with allowing Millennial staffers to step up to the plate and prove themselves worthy of their responsibilities.

While we were raised in a way that encouraged us to develop inquiring minds and to explore and learn in a more playful and less didactic way, we also seek to be led and inspired and, like most, give more respect to those who do this. Of course, if you behave like a brat, not only do you damage your own brand and future career prospects, but you also miss out on opportunities to engage with people who could become great mentors and key supporters of you in the years to come. Essentially, though, this is a two-way street and neither party can get along or survive without the other. I’m a huge advocate for finding an answer through more rigorous implementation of effective development, training and discourse. Sometimes, the mere implementation of a company program to do just this could provide a solution for some of the training needs of an agency. For example, if you want your young staff to be more responsible for their actions and outputs, they need to feel more valued and to be awarded responsibility. Why not ask them to put together a training program inviting people to speak, organizing rooms, resources, people, etc. You get the picture.

Responding to millennials, a commenter maintains that millennials are nothing more than a scapegoat for larger industry and economic changes worldwide. Can either side really be blamed?

Elsewhere on Digiday, arguments emerged over whether social media is simply a pipe dream created by marketers. Social media certainly makes many nervous, as it’s hard to quantify sentimental terms like “relationship.” And as social platforms continue to grow in importance, brands may fight to maintain whatever presence they have in a consumer’s territory.

Digiday polled readers on which ad tech company will go public. Out of 400-plus votes, readers predicted Rubicon (24 percent) would be the next ad tech company gearing up to go public. Companies Kenshoo, Marin and Turn fell out of prediction favor, gaining less than 10 percent of votes.

Editor-in-Chief Brian Morrissey received comments from industry leaders with their own reasoning for who they chose.

Rosie Siman’s rebuttal to the myths about social tv poised the question: Is TV inherently social? As another wave of smart TVs grace the convention floor at CES, debates about how people expend their attention continue.

By the way, it’s never too late to send out your thank-you letters — even to persistent ad sellers. 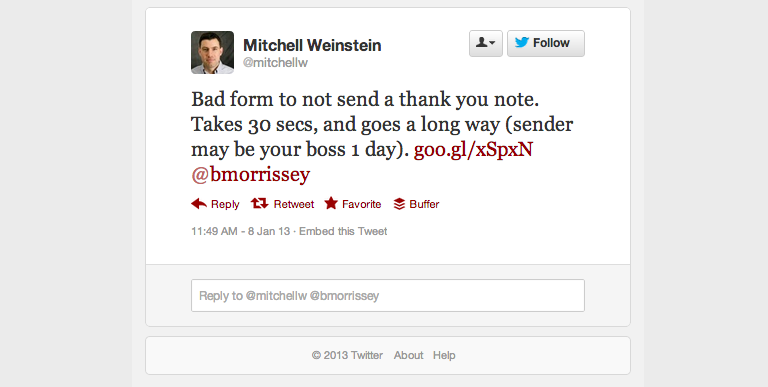