‘Leapfrogging into the future’: Inside Shiseido’s innovation strategy 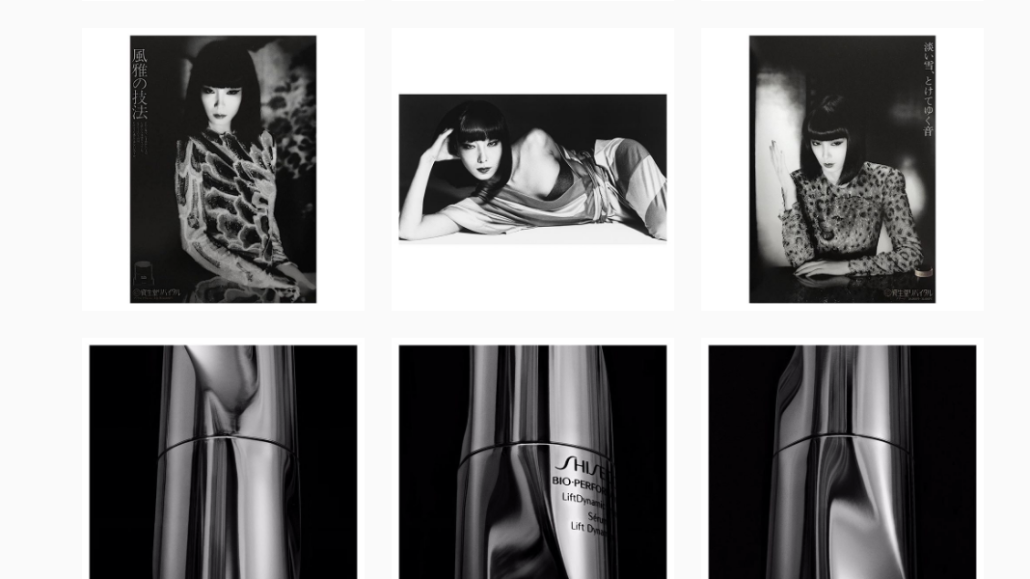 Shiseido is taking content creation in-house, while also giving itself the ability to move faster in response to rapid changes in digital. The company’s revenue totaled 850 billion yen in net sales in 2016, around $7.5 billion.

“We live in a very fast-evolving marketplace where things and consumers are moving extremely fast,” said Marc Rey, president & CEO of Shiseido Americas. “I don’t see a reason why we as a brand shouldn’t evolve as fast. We want to able to anticipate new trends and technology and leapfrog into the future, rather than playing catch-up.”

Shiseido’s approach to both product and digital innovation has been a heady mix of both internal investments and acquisition, said Rey, in addition to the company investing in “partnerships and investing minority stakes” in other companies it finds interesting.

Internally, the company has launched several global “centers of excellence” to accelerate innovation and foster best practices across its markets around the world. In 2016, it launched a digital center with seven staffers in New York, helping it test out new products and implement new digital strategies and marketing. It also has a center focused on makeup, of which JWalk is a part, with 38 members. Both of these centers serve as the company’s innovation hubs for design, development and marketing.

The company also has an incubator, where it partners with promising startups and smaller brands within the company’s portfolio. Buxom, for example, is a fast-growing indie makeup brand within Shiseido’s portfolio, which needs the kind of innovation and direction that the center can provide, said Rey. It is growing at a rate of 46 percent annually and is set to reach $50 million in sales this year.

But, Shiseido has also consistently followed the acquisition route to gain a foothold in markets beyond its home country of Japan, including both products and technology. The company’s portfolio includes American brands such as Nars, and more recently Laura Mercier, which were acquired in 2000 and 2016, respectively.  It has been expanding on the technology front too, acquiring the startup MATCHCo in January 2017, which uses digital tools to provide consumers with their customized foundation shade.

As far as JWalk goes, the agency will work hand-in-hand with Shiseido’s internal brand team, playing a role in the entire creative process — from strategy to execution, and from concept to delivery. It is the latest example of a major consumer company ramping up its efforts and bringing marketing in-house. JWalk founder Doug Jacob will be the brand’s North America creative director.

Instead of creating its own in-house arms like others like PepsiCo have, however, Shiseido chose to integrate JWalk within its functions. The agency will retain all of its current clients and continue to pitch for new business opportunities that do not pose a conflict of interest with its status as Shiseido’s in-house agency, creating an ancillary revenue stream for the company.

“Our strategy is to listen, test and learn,” said Rey. “And even make mistakes.”