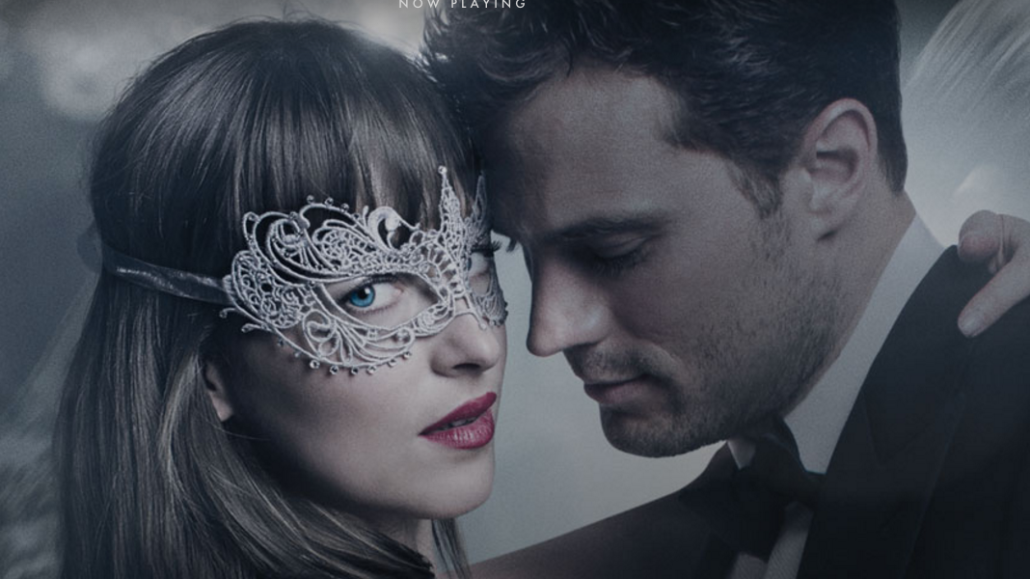 When the highly anticipated film “Fifty Shades Darker” hit the theaters on Valentine’s Day weekend last month, Universal Pictures took users on a 360-degree tour of a masquerade ball featured in a scene in the movie. But this experience didn’t live on Facebook or YouTube. It was on Snapchat.

After going full circle on Facebook and YouTube, 360-degree videos have arrived on Snapchat, but as more of a hack than a feature offered by the platform. While Sony Pictures was the first to direct Snapchat users to a 360-degree video back in August 2016, a number of brands including Netflix and Chick-fil-A have run 360-degree virtual experiences on Snapchat recently. Netflix, for instance, launched a 360-degree trailer for its first reality show Ultimate Beastmaster, and promoted it through Snapchat ads last month.

Universal Pictures ran video ads within Snapchat’s Discover channel between February 10 and 14, prompting users to swipe up to view more content. The 360-degree videos aren’t native Snapchat ads, users saw them only once they swiped up, and were directed to the 360-degree video within the platform. The 360-degree experience was powered by VR company OmniVirt, one of Snapchat’s ad partners.

According to Michael Rucker, co-founder and chief operating officer at OmniVirt, there has been “an uptick” in the number of advertisers looking to run 360 videos on Snapchat because it provides for a far better clickthrough rate and much higher engagement than regular video ads on the platform. It is a good option for brands — especially at a time when recent stats show that 69 percent of American adults skip regular Snapchat ads “always” or “often.”

On the other hand, OmniVirt’s clients have seen two to three times more swipe-ups for 360-degree experiences versus other swipe-up call to actions on Snapchat, according to Rucker. And users also engage with the content better — the average user spends over a minute in these 360-degree experiences.

Universal Pictures, for example, saw two times the engagement on the “Fifty Shades Darker” 360 video than it has on its other Snapchat video ads, according to Leigh Godfrey, vice president of digital marketing at Universal Pictures. . The company has run Snapchat video ads for movies like “Ouija” before. Further, the time spent with the 360 video was 50 percent more than its benchmark to date for long-form video. It made perfect sense: the ads were targeted to millennial women between the ages of 18 and 34.

Snapchat will likely see an explosion of 360-degree videos, according to Nick Cicero, founder and CEO of content shop Delmondo, because the content lives within the platform and users don’t have to be directed anywhere else. It will be interesting to see how Snap improves its ad experience, bringing together 360 videos and its Spectacles, he said.

“360-degree videos are not yet a native Snapchat function, so they’ve got the novelty factor,” he said. “And they are very promising because swiping up is very powerful, as it signals intent. Users are watching the videos because they want to.”