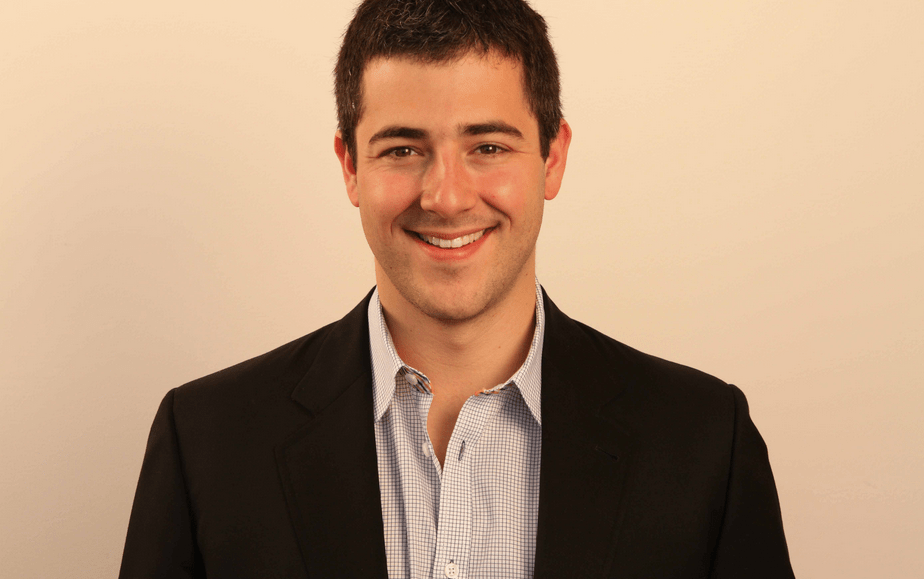 Last week we introduced a new series in which we ask industry leaders to recommend five must-follows on Twitter in an attempt to learn how these luminaries use the social network. Last week Buzzfeed president Jon Steinberg gave us his five must-follows, including Darren Herman, the chief digital media officer of The Media Kitchen/KBS+P. Each week we’ll keep the chain going by asking one of the five chosen the previous week. You can follow Herman on Twitter at @dherman76.

Herman: I very rarely access Twitter.com. I go direct to Twitter.com when I’m looking to see the latest Twitter advertising for intelligence-gathering purposes. I do access Twitter thru Hootsuite and have setup some searches on certain words/hashtags that I specifically want to follow. I also access Twitter twice daily from a Summify email recap that is sent to me based on what’s popular throughout my social graph. I really like the Summify service, and now that Twitter owns them, it hopefully will get even better.

Here are accounts I recommend following:

Chris Fralic: @ChrisFRC
Chris is one of my favorite venture capitalists because he understands and is open to the advertising ecosystem, and he’s genuinely one of the nicest guys. I’ve co-invested with Chris before and love some of the insights he shares through his First Round Capital twitter account.

Howard Lindzon: @howardlindzon
Howard is a combination of entrepreneur, financial market whiz, and comedian. His tweets always put a smile on my face, and I cannot believe half the things he says. He always points out interesting financial market information and shares some great links.

Matt Turck: @mattturck
Matt is one of the more strategic minds in the big-data landscape and is also one of the most low-key. He shares lots of links and insights through his twitter feed and is one of most undervalued Twitter accounts in the ecosystem.

Lauren Crampsie: @Lcrampsie
Lauren reminds me a lot of myself – young and hungry. She’s in a global power position at one of the top agencies, and she’s always sharing some great tidbits through her feed. She’s also a huge fashion fan, and I love reading her tweets about different brands.

Chris Dixon: @cdixon
Chris and I share many of the same professional passions. Because of this, I find his tweets to be extremely relevant and interesting to me. He focuses on data, advertising technology, and the Web and isn’t afraid to have public conversations through Twitter, which are fun to read through.