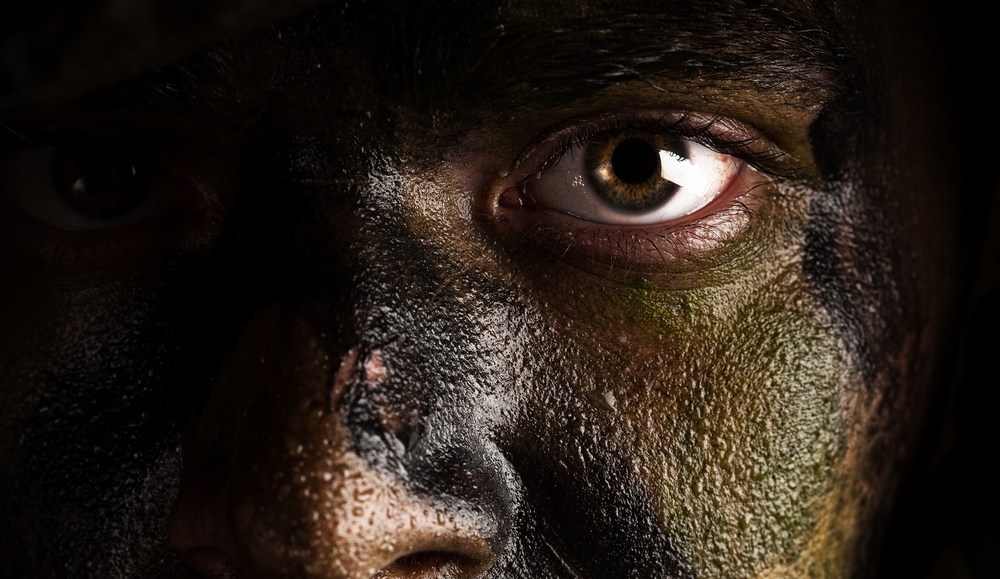 Whether it’s to fulfill some innate desire in the soul of a creative or one of the many products of a recovering (recovered?) economy, more and more industry professionals are turning to freelance work. Along the way, they’re discovering fewer guideposts and guardrails than in the rest of their careers.

“There’s no formula for how to be a good freelancer,” said Graham Douglas, a freelance writer and creative director originally from Droga5. “It’s a very independent effort, and because of that, it’s going to be very personal. What works for me won’t necessarily work for you.”

Given that warning, here’s our best attempt at some rules of thumb with some help from Douglas and other successful creative freelancers.

Don’t take bad clients
“From the initial email, I could tell they were rude, disrespectful, hard to work with, that they didn’t understand what it took to do what they wanted,” said Thea Kennedy, who works full-time for Estee Lauder but freelances in design and social media on the side.

Trust your intuition. If a first impression is sour, it’s unlikely to change. Remember, that initial face should be their best one. It only gets uglier from there.

Draw on the wisdom of mentors
Even when you spend time in a traditional agency for a freelance project, you can’t help but feel like a lone wolf. But don’t expect to go it completely alone. “You need a mentor,” said freelance designer Peter Mullaney. “There are a lot of different ways to solve problems, so you need to see how people do it, and also how they don’t do it.”

“We spent a month just asking people for advice. Sitting down with creative managers at agencies and people that are running startups, and not asking for work but just asking for advice,” Douglas added. “That was the best thing we could have done. We haven’t really had a dry spell since.”

Stand by your creative vision … to a point
Freelancing for an agency brings restraints that can’t be avoided But when you’re working with your own clients, don’t be afraid to defend your creative decisions. “Oftentimes, the client lacks vision,” said Jason Naylor, a full-time freelance designer. “They’ll ask for something but can’t necessarily see it in their head. But, ultimately, I know what’s best for my client. That’s why they hired me.”

The solution? “Sometimes it’s worth showing them. I’ll make the change they requested, and then I’ll do what I think is right. That’s always a gamble as well, because sometimes the client will say, ‘No, no, I want what I wanted,’ and then you fucked yourself.”

Figure out what the real problem is
Sometimes your ability to tackle the creative won’t determine your success on a project. “It’s more that ability to go into a place and figure out what the actual problem is and solve that rather than focusing on the brief or the assignment,” said Douglas. “Sometimes it’s just as an extra pair of hands, and even though you’re a writer or a designer, you may have to step in to edit or code something.”

Kennedy suggested that freelancers avoid being surprised by asking a lot of questions: “I really push for them to be specific. I like to pull all the facts out.”

Be confident about your value
Some freelancers have hourly rates. Some have daily ones. Still others have a flat fee per project. This variability aside, here’s one constant according to Douglas: “Your rate is your rate. If someone can’t afford it, bring it down by dropping the number of hours or deliverables.” But the confidence of standing by your rate will communicate your value as a creative.

“People undervalue the work greatly because they don’t understand why it costs what it costs,” said Naylor. “A story goes that Picasso was painting in a park, and this woman said, ‘Will you paint my portrait?’ He painted it, and it took him about an hour. She loved it and asked, ‘How much will it be?’ and he said, ‘$1,000.’ She said, ‘But it only took you an hour. It should be $100.’ He said, ‘No, it didn’t take me an hour, it took me my entire life.’

“A client forgets that that they’re not hiring a designer for his or her software or production skills. They’re hiring him or her for their talent, and talent is something that is of the highest value.”