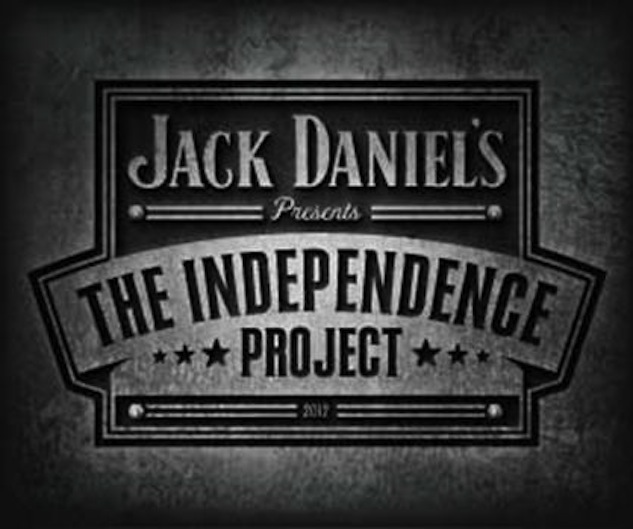 The digital marketing landscape is changing, as marketers realize that consumers are more receptive to brands that are telling stories than they are to those shoving products down their throats.

Jack Daniel’s saw this shift coming over 18 months ago, when it realized that content needs to be core to all it does in digital. As a company known for its storytelling (even its TV ads often tell stories about Jack himself), moving its digital strategy to focus on content was a no-brainer. The challenge, as it is for many brands, was figuring out how to shape its existing focus on content in the digital world.

Consumer dependence on social media, obviously, plays a role in this shift from selling to telling. It all goes back to that guy trying to sell you stuff at a cocktail party. Consumers smell marketing from a mile away, and they aren’t too receptive to hard sells on social platforms.

“Social media is all about sharing and creating closer connections with people and it seems that the brands that offer the right content are focusing less on selling and more on telling because this builds a stronger connection to the brand,” said Wade Devers, evp and head of art at Arnold Worldwide, Jack Daniel’s agency of record. “Brands become curators of shared interests.”

Jack Daniel’s began to consciously change how it approached Facebook, the lynchpin of its social strategy. Instead of pushing product photos or asking people what their favorite Jack Daniel’s cocktail is, the brand now focuses on appealing to a sentiment that it knows fans share. For example, when Marshall Amplifier (the instrument that allows us to create rock ‘n’ roll music) creator Jim Marshall passed away, Jack Daniel’s posted an image with a caption. With the brand’s ties to rock music, the post wasn’t about Jack Daniel’s or partying or drinking. It was a common interest among Jack fans. It was shared, commented on and liked for weeks.

Another good example is Jack Daniel’s recent campaign via social media, which focused on the theme of independence and a notion of being an American and having opportunities you wouldn’t have in other countries. There’s the freedom we have as Americans that lets us think of ideas and then turn them into reality. When Jack Daniels created his whiskey back in 1866, he did it in a way that wasn’t the most inexpensive or fastest. But he stuck to this method because he thought it was the best. “Independence Project” is a competition, which builds on the larger Independence campaign that recently ran from Memorial Day through Labor Day. It asked Jack Daniel’s enthusiasts to submit videos on instructables.com describing their own startup business or passion project.

“Ever since we’ve made this conscious shift, we have seen that our engagement on Facebook is increasing at an incredibly fast rate,” said Phil Epps, brand director at Jack Daniel’s. “Are we selling more product? Well, that’s difficult to measure as I am sure you know. But as the brand is more top-of-mind, we will see an increase in sales.”

As of April 2011, Jack Daniel’s had just over a million Facebook fans. Today the company has 3.3 million fans on Facebook.

Right now Jack Daniel’s three-person social media team is working on figuring out what role mobile should play in its content-marketing strategy. The brand does have a mobile site, built using responsive design, but Epps admitted that the company is behind a bit when it comes to figuring out mobile content.

“Mobile is great for distribution, but to be honest, we are still learning there and getting better,” Epps said. “We admit that we don’t have a mobile strategy per se, but we will be building this over the next couple of months. For now our responsive design site is our answer to mobile.”