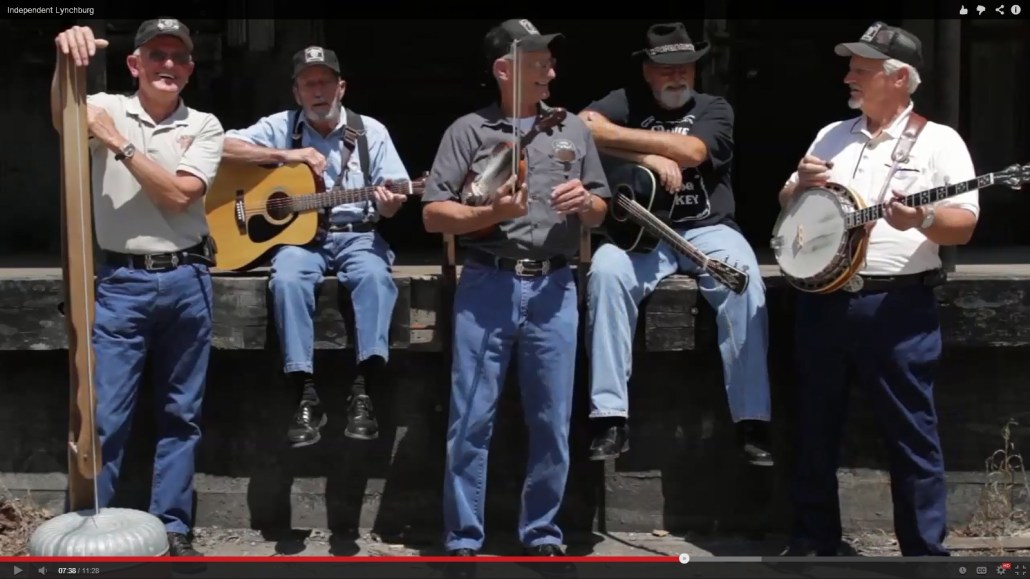 One time, Goose hogtied a burglar and left him in front of a general store.

Goose is just one of nine locals that Jack Daniel’s profiles in a new 11-minute documentary, “Independent Lynchburg.” The whiskey distiller wants you to know that the folks who populate its Tennessee hometown are just as independent and downright American as Jack Daniel’s is. The clip is as charming and sweet as it is, well, long. In the age of six-second videos, it’s unusual to see a brand attempt to hold consumer attention spans for such an extended period.

The branded documentary honors retired Jack Daniel’s staff, like Frank Bobo, a former master distiller, and Claude Eady, a distiller who’s worked there for 43 years. Rife with quirky anecdotes from the townies, yet cut with footage from the Jack Daniel’s distillery, the brand is woven more-or-less inconspicuously into the film.

“We were really excited to see that when we posted it on JackDaniels.com, it became one of the most watched videos on the site,” said Eric Doninger, the global marketing creative director for Jack Daniel’s. “It’s not a 30 or 60 or even 15-second film, it’s 11 minutes.”

The film, which screened at both the Indie Memphis Film Festival and Louisville Festival of Film, has also been distributed in smaller, bite-size clips on the brand’s Facebook page. Some of these smaller bits have gathered over 3,000 likes, and around 1,200 shares.

“I’m not sure where this will take us, but I want to leverage these different social channels better than we have in the past,” said Doninger. “I’m really interested in finding more ways that we can pre-purpose content for social channels.”

Previously, the company would just repurpose its television spots for social, Doninger said.

The brand is set to complete another documentary in London, and is actively looking, with input from fans, for other independent-minded cities to profile.