It’s Time Twitter’s Inbox Got the Respect it Deserves 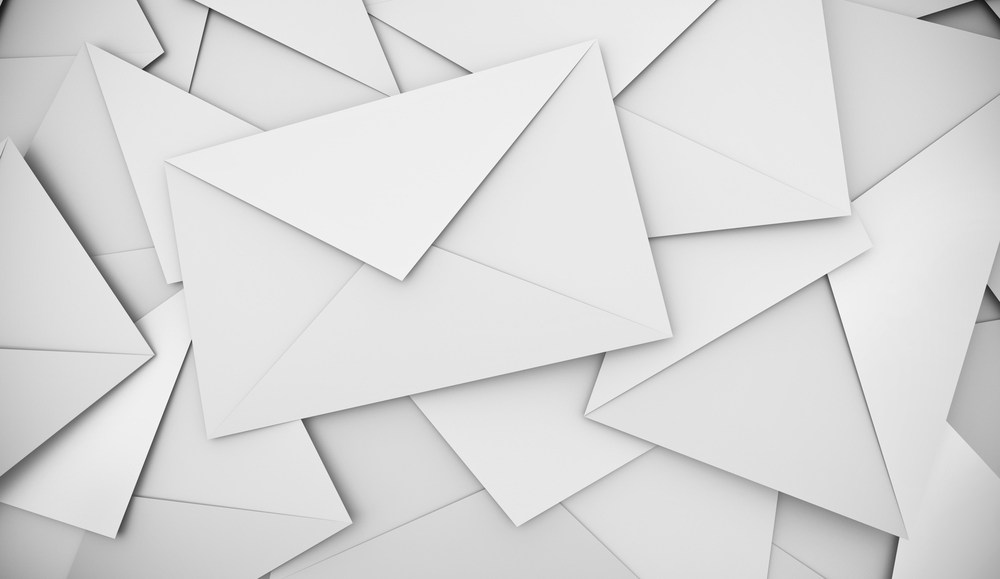 Adam Wexler is the founder of Insightpool.

In April, Twitter introduced a popular request from advertisers: the ability to reach users based on keywords in their tweets or ones with which they engaged. Props to Twitter for giving advertisers this capability for truly taking advantage of real-time information. As they put it, “this is an important new capability — especially for those advertisers looking for signals of intent — because it lets marketers reach users at the right moment, in the right context.”

Here’s the problem: who said all marketers want to be advertisers? How many users actually get excited about advertisements showing up in their stream? I doubt too many people would be raising their hands. If your brand wants to focus on types of impressions that users often enjoy receiving, Twitter has actually been sitting on them for quite some time. They’re called @mentions and direct messages.

Consider how WPP chief executive Sir Martin Sorrell described Facebook and how it relates to Twitter as well: “[It] is a social medium, not an advertising one, like search or display,” he told the Guardian. “It certainly is one of the most powerful, if not the most powerful branding medium. It is, however, a word of mouth or PR medium. You interrupt social conversations with commercial messages at your peril.”

For those that have forgotten, Twitter started out as a SMS platform back in the original twttr days. As was explained in the Odeo days when the idea came about, Jack Dorsey described what would become Twitter as “a service that uses SMS to tell small groups what you are doing.”

It’s a shame Twitter is seemingly blind to their own inbox. While it started as a SMS platform, it’s become an information network more than a communication medium. Maybe that explains why the DM has been tucked further and further away with each user experience upgrade.

It’s time the Twitter inbox got the respect it deserves. Direct messages are a powerful way to grab someone’s attention. It also is relieving to know only those you follow can privately communicate with you so as long as you’re following quality people, you won’t have to worry about SPAM concerns that plague email.

Many of the world’s biggest brands have amassed followings that rival, if not surpass, their email databases. Additionally, each follower explicitly states helpful information about themselves so brands can get a better sense about the individuals that make up their fanbase.

Equipped with these large followings and descriptive accompanying information, why would brands not choose to leverage this information to customize and personalize their messaging to optimize conversions?  Marketing to the masses is great for brand awareness, but marketing to the individual level sparks action.

All of these customers (or fans) have opted-in for your brand to market to them. Whether they absolutely adore your product or are just chasing the next best deal, these followers have chosen to be marketed to on their own accord. It’s time your brand took advantage.