Is Viewability Really a Big Problem? 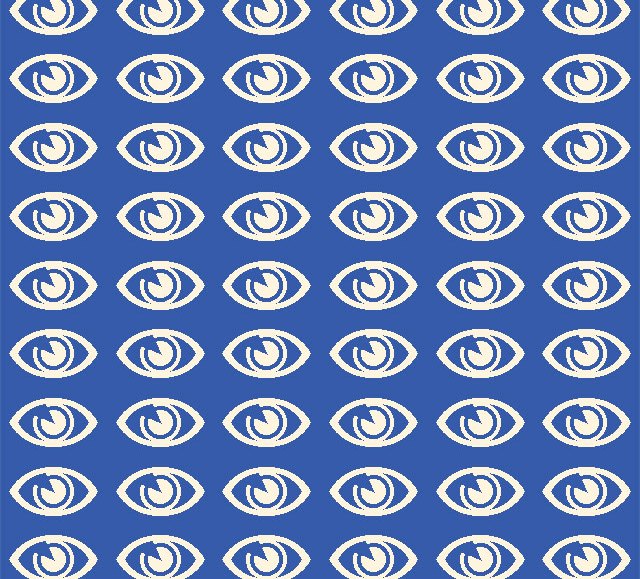 Viewability is the buzzword of the minute for many execs in the digital media world, but others suggest its importance is exaggerated. Sure, some online ad impressions don’t get seen, but media buyers are well aware of that fact and already compensate accordingly, some say. The online ad market’s been built around the assumption that some impressions are wasted, just as they are in channels such as TV and print, the argument goes.

The situation is somewhat reminiscent of the click fraud hysteria. Back then, there was an influx of “click forensics” experts who trumpeted alarming statistics about how many search ad clicks were fraudulent. These firms obviously had a dog in the fight. In the end, click fraud didn’t bring down search advertising. It was simply a cost of business accounted for in auctions.

According to former Cheezburger CRO Todd Sawicki, breakage is built into the way inventory is bought and sold because it’s rarely actually valued on a CPM basis. Marketers typically buy impressions for the results they produce, not the number they can get. They decide what they’re willing to pay for a certain result or outcome.

“What advertisers care about isn’t the CPM,” Sawicki said. “That’s why most RFPs are based on the amount an advertiser is willing to spend on a publisher or campaign, and not based on the CPMs.”

Vikram Somaya, general manager of the Weather Company’s data-driven ad unit Weather FX, concurred, pointing out that advertisers pay very little, in the grand scheme of things, for non-viewable ads. “Right now buyers don’t pay very much for the ads that people may or may not see,” he said.

But that’s a publisher-centric way of looking at things. The fact of the matter is agencies are in the business of getting more for less, and if buying only viewable impressions can help them do that, they’ll be all for it. Sure, it might result in publishers selling fewer impressions, but agencies don’t care. They’re also unlikely to pay a premium for viewable inventory, even though they were well aware not all of their ads were being seen previously.

“I have never in the 15 years I’ve worked in the industry heard a sales pitch that said, ‘Just so we’re clear, some of these impressions won’t ever be seen. We’ve discounted this CPM we’re quoting you to reflect that,'” said Vivaki Nerve Center president Kurt Unkel. “Expectations are that if you buy an impression, it’s being viewed. Period. For that reason, I’d be surprised to see anyone agree to pay a premium for certified viewable impressions over today’s rates but would expect CPMs to start to fall.”

Unsurprisingly, ZenithOptimedia SVP James Kiernan expressed similar views. “As a marketer, you want to know that a consumer had the opportunity to see your ad, so, of course, this is appealing,” he said. “I think the move towards a viewable ad standard is a step in the right direction.”

It’s all very well talking about viewability in theory, but putting it into practice is another matter. In fact, so far there’s little evidence to suggest an industry shift to viewable impressions would make sense for agencies’ businesses. Media agencies have built their businesses on buying volume and scale, and anything that makes it more difficult to do so is ultimately inconvenient for them. Agencies like the sound of only paying for what they’re getting in principle but remain unsure of the actual implications it might have.

Then there are the questions about the technologies on offer, too. The industry is abuzz with talk of “viewability,” but there remains little consistency about what that means and how it should be measured and implemented. Without an industry standard, it’ll struggle to get off the ground. “We can continue to ask this question about viewability, but unless agencies ask for it across the board it won’t move anywhere,” Somaya said. He added, “Nobody is seeing mandates from agencies yet.”

Stepping back even further, questions remain about whether or not viewability is a good thing for the industry as a whole anyway. According to some, publishers and buyers would be better off agreeing to standards and sticking to them, so at least everyone is speaking the same language. The TV buying system, for example, is inherently flawed, but at least it’s consistent and advertisers can plan based on that fact.

According to Marco Bertozzi, EVP of Vivaki EMEA, that’s where the industry should be focusing its efforts first. Just because something can be measured, that doesn’t necessarily mean it should, he argues.

“Rather than make what is already a complicated business more complicated and feed even more VC-backed ad tech companies, let’s create a proper plan and execute on it only when we have some agreement. At the moment, it is a mess.”