Is the Lunch and Learn Dying? 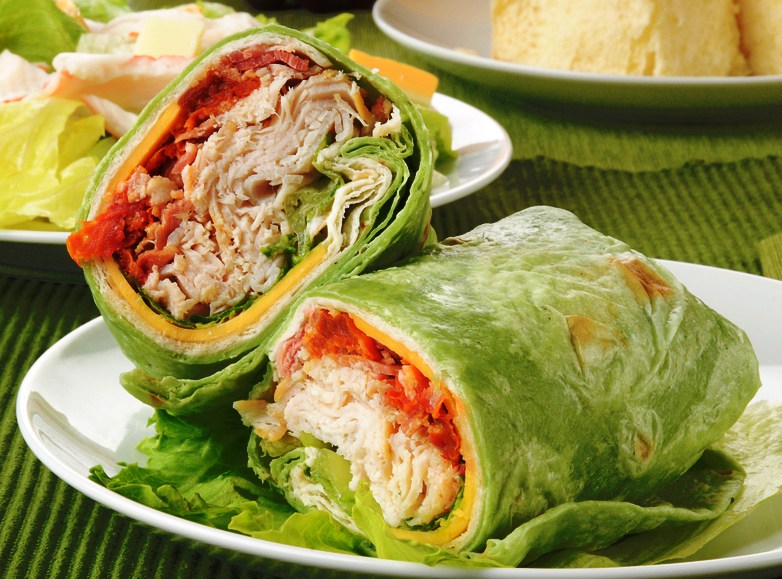 For many media and ad technology vendors, lunch and learns are an integral part of their sales strategies. For a salesperson, the easiest way to get overworked, underpaid agency buyers to sit through your pitch has been to ply them with sandwiches and cookies — and a drawing for an iPad.

But some suggest the effectiveness of this classic sales technique is diminishing. As competition for the attention of digital planners and buyers grows, the promise of a free lunch just doesn’t carry the weight that it used to, at least not in the era of “tangible” meetings.

“I recently had a lunch and learn where only half the team accepted, and the associate media director who said she absolutely couldn’t make the meeting walked in, grabbed a sandwich and drink, and walked out without even a thank you,” grumbled one salesperson on SellerCrowd.

“It’s getting harder out there,” another salesperson for an ad retargeting firm told Digiday. “Buyers are busier than ever, working 12 hours a day at times, and getting more selective with the meetings they take as a result.”

It doesn’t help that there are more vendors and sellers than ever. That’s forcing ad sellers to come up with more novel ways of filling a room. Email ad platform LiveIntent account exec Tom Mitchell, for example, has found success offering “bloody mary and learns.” They pique buyers’ interest because they’re quick and quirky, and they effectively double his chances of securing a meeting because he can offer a morning meeting as well as lunch one.

But even with tactics like that, it’s simply getting harder and harder to secure face time with buyers, sellers say. In part, that’s down to the arms race that’s accelerating among vendors, helped along by the VC money many have at their disposal. When you’re competing with rivals that offer expensive dinners, jeans parties and shopping sprees at Apple stores, a turkey wrap might not cut it. Lunch and learns typically start at around $20 ahead, vendors report.

It depends what it is you’re pitching, too. If you’re selling a commoditized product like ad network inventory, chances are you’ll have to entertain more heavily. If buyers are genuinely interested in your offerings, a bloody mary might be just enough to lure them to meet.

But despite the fact agency staffers continue to trade perks for vendor access, Mitchell suggests things are actually improving as media gets more accountable.Throwing six-figure parties and flying clients out on trips is becoming less essential now, he said. “Now that everything is digitally tracked the planners are more accountable. It’s more about performance and quantifying success.”

But the fact of the matter remains that no matter how strong your product is, you still have to get in front of media buyers in order to sell it. If that’s a lunch and learn or a chat over bloody marys, great. If that doesn’t get the job done, the sellers have to get the job done some other way.