Is Mobile RTB a Mirage? 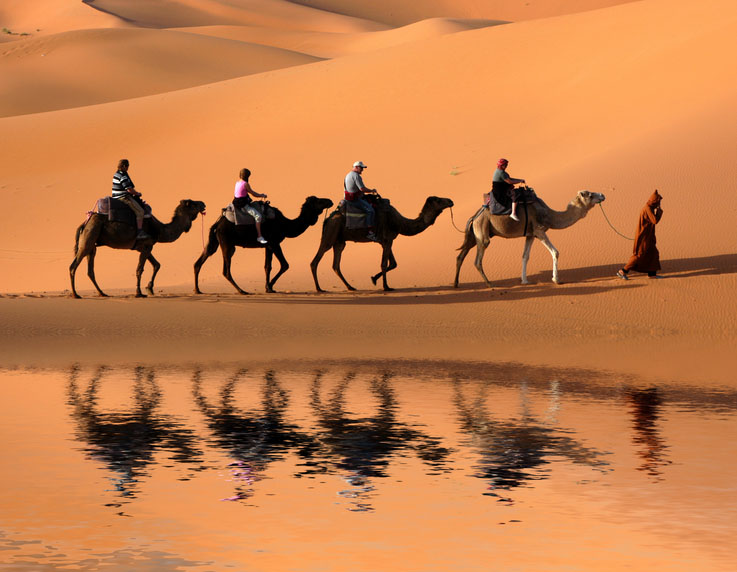 The next frontier for programmatic ad buying, you’ll often hear, is mobile. Then again “mobile” is the default answer these days for pretty much any “what’s next” question.

And yet the truth of the matter is mobile media faces many hurdles before it becomes a big market for real-time bidding. This is due to technical limitations that continue to make the type of targeting and tracking available on the desktop essentially impossible on smartphones and tablets. What’s more, most agencies aren’t yet sure they want to buy mobile banners anyway, through exchanges or otherwise.

A huge amount of venture capital money has been poured into the ad tech space over the past four years, a considerable volume of it targeted at the mobile ad market specifically. As user adoption of smartphone and tablet devices exploded, so too did the desire to market to this new audience. Investors wanted in on the action, too, and now every quarter we’re told “mobile RTB has reached a tipping point” and mobile exchanges and DSPs put their PR dollars to work.

But the simple fact is that technology hurdles continue to stifle the growth and feasibility of programmatic ad buying on mobile, the largest one being the lack of a universal cookie alternative. There are options out there that might replicate cookie functionality, but until one is widely adopted by the industry the opportunities for mobile RTB will always lag behind those on the desktop. Without robust methods to identify users, RTB makes little sense apart from the ability to target users based on their location.

Mobile isn’t currently a priority for a lot of companies in the ad tech arena, either. Real-time bidding still powers a small portion of online display media transactions, and most are focused on that market first and foremost. It’s early days for online display, let alone other channels. Even big players like Google are more concerned with the growing opportunities around video than they are with mobile. It’s easier to deal with technically and will likely prove easier to sell to those big brands already comfortable with buying TV and judging its ROI. The mobile channel still has difficulty doing both.

But besides the technical limitations around mobile RTB, there’s a format issue, too. For RTB to work effectively, scale is essential, and scale means standardization. The problem in mobile is that agencies and advertisers just aren’t that enamored with the units and ad formats that are currently being traded through exchanges, i.e., banners.

“It’s like we took something that already didn’t work that great on the desktop and ported it to mobile where it makes even less sense,” the mobile agency exec said. His organization is more interested in more innovative ways to engage with users such as those being touted by companies such as Session M and Kiip, he said.

Unless you’re marketing mobile content or games, there might be better ways to reach smartphone audiences anyway. “I’m not bullish on smartphones as a bona fide display ad medium for anything other than driving native downloads,” Deep Focus CEO Ian Schafer told Digiday. “The medium is not necessarily built for display advertising.”

If you’re undecided as to whether mobile banners really work, then the method through which you procure them becomes less important, too. Until vendors can prove to marketers and agencies that their mobile ads pay, RTB mobile media will remain a tiny fraction of a small market.