Is AR Growing Up? 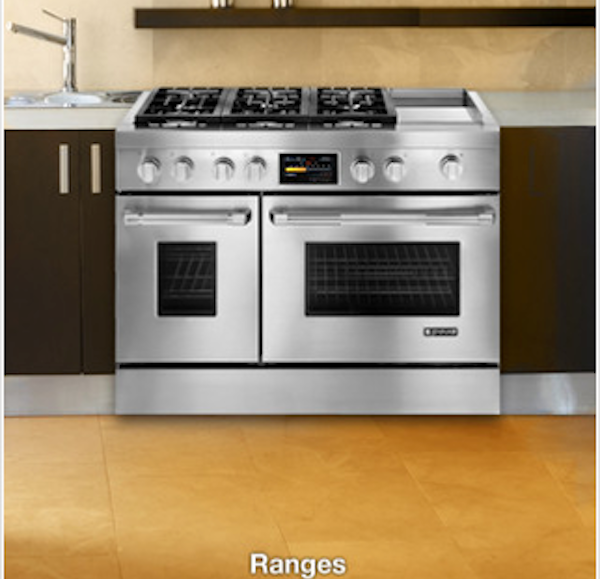 Augmented reality has followed perfectly the hype cycle. There were the outsized expectations, the trough of disappointment, and now (maybe) it is finding its place.

AR — using 3D tech to superimpose digital images and data on the real world — has mostly been used for the kind of brand hijinks that makes many roll their eyes. There have been a couple of examples of AR efforts that seem rather pointless. For example, McDonald’s used AR to generate excitement surrounding the release of “Avatar,” letting consumers explore the movie’s planet Pandora. Yet now there are signs that AR is actually becoming, gulp, useful. For the most part, the technology has been used by big brands with big budgets to wow consumers.

Appliance maker Jenn-Air and Digitas teamed to create an iPhone app that lets users visualize Jenn-Air appliances in their own kitchens.  H&M used AR to let consumers try on garments from one of its collections via an app. Both AR executions actually provide users with utility and can help push consumers through the purchase funnel.

The Jenn-Air DesignVision app lets users select a Jenn-Air appliance, position it over their current appliance and snap a photo. The finished image shows the selected appliance in the place of the existing one. Users can also choose from different finishes, share the photos, get product specifications and find showrooms. The app works — a problem of many AR applications — and is simple.

“I think from a marketer’s perspective, just because you have a specific technology does not mean you should use it,” said Brian Maynard, director of brand marketing for Jenn-Air.  “At end of the day, it has to be relevant, usable and connect with the consumer. It has to be something they care about. A lot of agencies will pitch what they think is the next best thing without regards to whether or not it makes sense to the brand.”

H&M’s mobile app uses AR in an ambitious effort: to recreate a dressing room without the actual clothing. By super-imposing garments onto photos of themselves, consumers are able to envision what the piece of clothing looked like. It’s like taking a dressing room in a store and bringing it into the digital world. Is it like the real thing? No. But it’s a close approximation.

These apps aren’t the first to double down on utility. The USPS uses AR to help consumers determine whether objects will fit into shipping boxes. And none of this is to say that AR can’t be used for fun campaign executions. It can, such as Starbucks’ use of AR this past Valentine’s Day to help consumers send love to one another. But the real promise of it might be in real usefulness.

“Augmented reality literally is figuring out how to blend real-life merchandise with the physical view of the object itself,” said Chia Chen, mobile practice lead at Digitas. “Its almost like going shopping online and shopping in the real world at the same. It makes the physical world part of the digital world. Some of the barriers in the technology can be complicated, especially if consumers need to download a special app. But I feel like it has a lot of promise.”

That is not to say AR frippery is gone. It is still alive and well, acting as pixie dust for ad campaigns. Lynx body spray’s campaign in the London Victoria train station used AR to make it look like angels were walking around the station. Instead of offering the utility provided by Jenn-Air, USPS and H&M, this particular campaign effort was more flash than substance.

“As the saying goes, ‘if the only tool you have is a hammer, everything begins to look like a nail,'” Maynard said. “A marketer has all sorts of things in their tool box and AR is one of the tools. Consumers do a lot of research when remodeling and planning, and AR can help them better visualize what appliances look like in their space.”