Is AdChoices a Waste of Time? 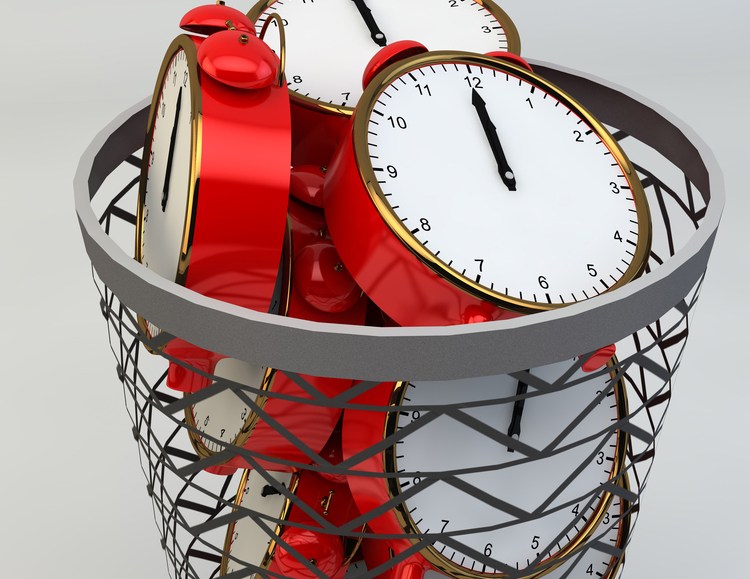 The AdChoices program was billed as a way for the digital media industry to be more transparent with users about how their data are used online. But more than two years after its introduction, the icon is still omitted from many display ad impressions around the Web and misused in others, potentially confusing users and calling into question its efficacy altogether.

When it was formally unveiled by the Digital Advertising Alliance in October of 2010, the icon was designed to stave off formal legislation and regulatory scrutiny of online practices like behavioral targeting. As long as users are informed exactly why ads are being served to them and given the chance to opt out, then everything would be hunky-dory, the trade body said.

But the inconsistency with which the icon is currently being implemented risks undermining the effort altogether. It could easily confuse users as to what it actually represents. To start, it appears inconsistently based on which vendors and technology providers are involved with the serving of specific impressions. A user that visits an advertiser’s site will often be retargeted with ads across multiple publisher sites they visit afterwards, for example. The problem is even though the creative remains the same, some of those data-targeted impressions will include the icon and an explanation of the way they were targeted, and some will not.

The examples in the images below illustrate the point. The first shows two retargeted ads for LifeLock on MailOnline.com, neither of which include the AdChoices icon. The second shows two more retargeted ads on the same publisher site, one that includes the icon and one that doesn’t. The third shows a retargeted LifeLock impression on another publisher site, this time including the icon. Its inclusion is completely inconsistent.

On the other side of the coin, some advertisers and publishers attempt to cover themselves by including the icon in all the ads they serve, even if they’re not actually targeted using data. This, again, is misleading. Some ads claim they’ve been targeted based on users’ browsing histories when they haven’t.

Meanwhile some of the world’s biggest ad sellers an most prominent online brands don’t use the icon. Facebook — the world’s largest online display ad publisher — doesn’t yet use the icon at all, despite the fact advertisers can now employ extremely granular targeting tactics through its FBX ad exchange product. It announced plans to do so in February, but the icon itself isn’t appearing on ads yet.

This type of initiative takes time to get off the ground, of course. It’s impossible to expect every advertiser, publisher and ad tech company to adopt it overnight. But as the program and the AdChoices icon nears its third birthday, the current inconsistency around its implementation runs the risk of confusing consumers as opposed to educating them. The icon is now commonplace in data-driven ads, but it’s not ubiquitous, and that’s an issue.

There’s money to be made too, of course. Multiple tech vendors including TRUSTe, Evidon and DoubleVerify will help advertisers, agencies and publishers include the icon on their ads but for a fee. Some agency staffers argue the icon serves their interests more than it does those of the user, especially if it’s being implemented inconsistently or incorrectly anyway.

If the program is truly in the best interests of users, therefore, its implementation needs to be accurate and part of every data-informed impression. It’s the type of effort the entire industry needs to either buy into or just not bother with at all.