Inside the Agency Awards Racket 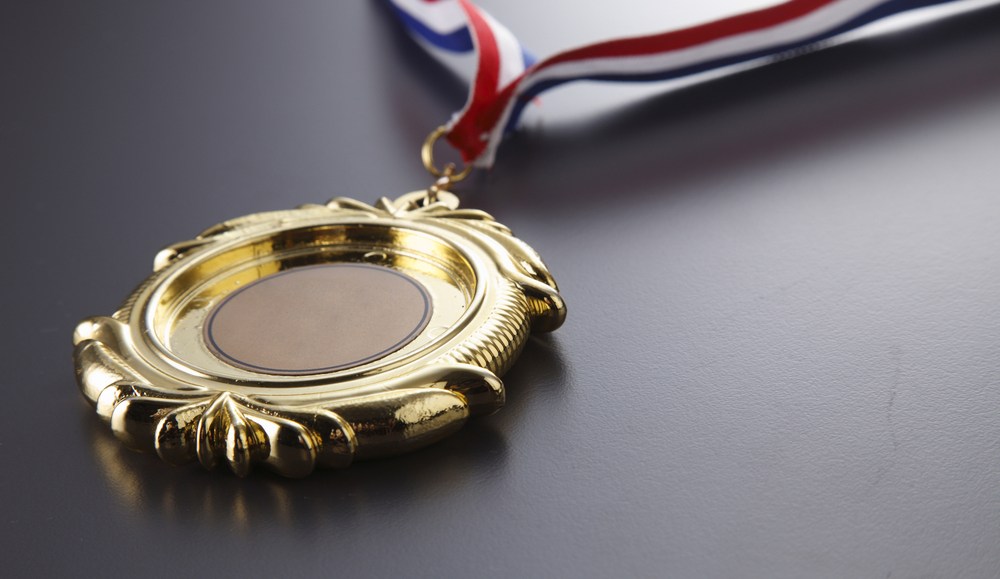 The ad industry’s awards season is now in full swing, and that means millions of dollars and hours spent on entry fees, submission videos, and hotel suites on the French Riviera.

Major agency networks spend hundreds of thousands entering awards every year, but that’s just the beginning. There are ceremonies to attend, parties to throw, and senior execs to fly around the world. Some agencies even have staffers dedicated exclusively to awards.

The rationale is that awards are not just ways to keep the creative talent happy, but they’re critical to attracting new talent — and new business. Holding company groups, for instance, often judge the performance of their agency networks based on how many awards they pick up. At one top creative boutique, the founder is known only to work on clients that have a shot at the ad world’s top prizes.

That’s created a shadow industry. The awards submission video is now something of a genre. Often agencies’ top creatives are pulled away from client work to ensure awards submissions — which are essentially ads for ads — are the best they can be. Agencies regularly take on clients at a loss just because they smell an opportunity to create award-winning work. Sometimes agency teams will sit in briefs picturing awards submissions rather than the work itself, and clients are aware of that fact.

“It’s annoying when the submission videos are better than the actual work,” said one brand marketer. “It happens.”

This marketer allowed that awards have their place in “generating a little buzz in the building.” One agency creative who recently moved to the client side expressed surprise how little awards mattered there when it was almost an organizing principle of the agency.

For better or for worse, awards have emerged as the yardstick by which major agency networks are judged. Smaller creative shops can get away without playing the awards game, but for the big names in the agency world it’s become an essential part of their business.

Agency CEOs are often judged by their holding companies purely on the number of awards they’ve won, so they’re incentivized to win awards as opposed to serve clients. Those interests are actually rarely aligned. Agency offices are often handed awards targets, one former big agency creative said. If they don’t meet those targets they’re not doing a good enough job, sometimes regardless of billings or the non-award winning work they’ve done for happy clients.

Most in the industry agree that agency creativity should be rewarded and acknowledged, but also argue that the entire scene has devolved into a mess of politics and glorified backhanders. The fact of the matter is that major agency networks have to participate to be taken seriously by their peers. They have no choice.

“Agencies have a love/hate relationship with awards. It’s hard to be against them because to a certain extent they’ve helped make everyones careers,” the agency veteran said. And according to agency execs, rewards do in fact give a directionally accurate picture of the best shops out there over a prolonged period. It’s hard to argue, for instance, that The One Show’s interactive agency of the year, R/GA, isn’t a top shop in digital.

But a more pressing question is not whether awards actually reflect the best work out there, it’s how long agencies can keep tipping money into awards before they have to seriously question the returns they get from the money and time they invest in them.

“Frankly it’s silly how much agencies spend on awards now,” said the agency source. “It’s a huge business for the companies that run festivals like Cannes; It’s turned into a bit of a circus now.”

As agencies continue to complain about falling margins, perhaps awards will soon emerge as the area some look to trim their overheads. If major agencies begin to pull back on their awards investments, that could bring the whole house of cards tumbling down.

“I think we are in an awards bubble right now,” said James Cooper, interactive director at Tool, and former senior creative at JWT, Saatchi & Saatchi and Anomaly. “The current levels of time and money spent on them is not sustainable. I think a crash is inevitable.”