Inside the success of Nike’s Breaking2 ‘moonshot’ 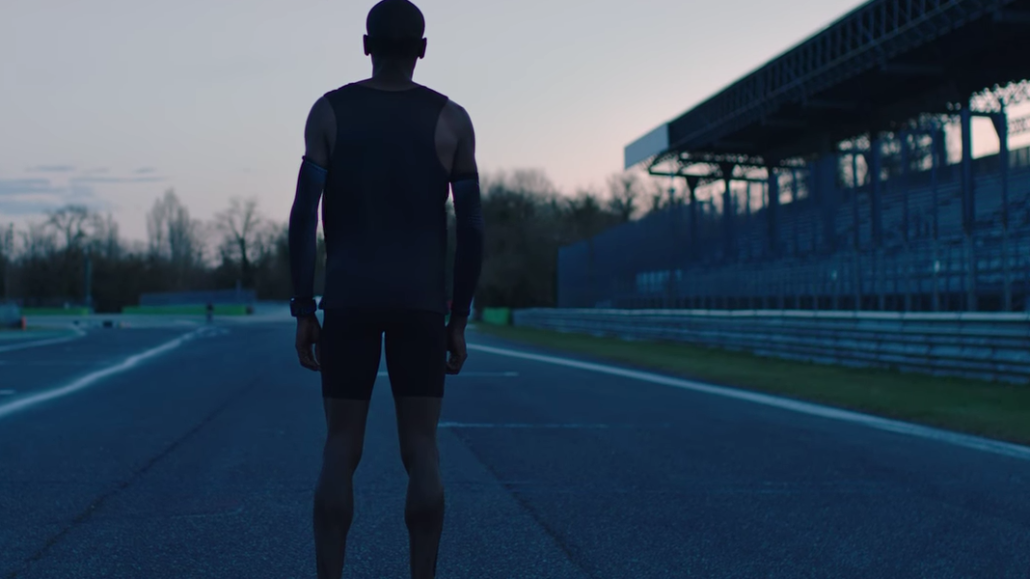 This past weekend, Nike brought together athletes Eliud Kipchoge, Lelisa Desisa and Zersenay Tadese in Monza, Italy, in an attempt to achieve an “impossible” feat: Finish a marathon in less than two hours. The final result may have come up 26 seconds short, with Kipchoge clocking in a time of 2 hours and 25 seconds, but Nike still won, according to marketers.

“I wouldn’t call it a stunt; they spent considerable time talking about it ahead of the race,” said Stephen Boidock, director of marketing and business development at Austin-based agency Drumroll. “It worked because it was the perfect marriage of content and influencer marketing.”

Nike has apparently been preparing for the Breaking2 “moonshot” project since 2014. It announced the project in December, along with the Zoom Vaporfly Elite shoes, which all three athletes donned during the event. The race also took place under carefully controlled conditions, with a group of elite pacesetters being subbed in and out and a hydration strategy. While that faced its share of criticism from running purists, the race was ultimately compelling enough to make it a marketing win for the company.

“It was brilliant marketing and will be held as a precedent for years to come,” said Susan Cantor, CEO at branding firm Red Peak Branding. “They found something new and elusive that tapped into everyone’s collective attention and then used social media as a driver to propel it even further.”

Numbers, too, show the event was a marketing success. Nike has been mentioned more than 584,000 times on social media, on posts spanning Twitter, Facebook and Instagram, according to data crunched by Brandwatch over the past seven days. The hashtag #Breaking 2 has been used over 407,000 times within the same time frame, with the sentiment being over 87 percent positive. #Breaking2 has accumulated over 2 trillion impressions, according to Kellan Terry, senior data analyst at Brandwatch. Terry said that is the most impressions around a specific hashtag he’s ever seen.

Traditionally, Nike’s marketing has focused on polished television ads and lavish deals with the world’s most popular athletes. But Breaking2 was an attempt to break out of that model and tap into technology, innovation and social media, said Cantor. Though the event itself was closed to the public, anyone with internet access could experience it.

Nike livestreamed the race on Twitter and Facebook, and shared live and behind-the-scenes moments around the attempt on Instagram. It also made it easier for everyone to track the social media action by following the hashtag #Breaking2, and it tweeted out live race updates with the hashtag #Breaking2Alerts. People could also use a custom Nike Vaporfly Elite shoe emoji on Twitter. Finally, the company will release a feature-length documentary on the attempt in partnership with National Geographic this summer.

“Nike has wisely made their Breaking2 campaign about the technological innovation of the Zoom Vaporfly Elite as much as about the athletes trying to achieve the first sub-two hour marathon,” said Jonathan Cohen, principal brand analyst at Amobee. “The narrative around unlocking human potential and breaking the two-hour marathon is about more than just an individual athlete, and it appeals to a much broader audience than just hardcore marathon fans.”