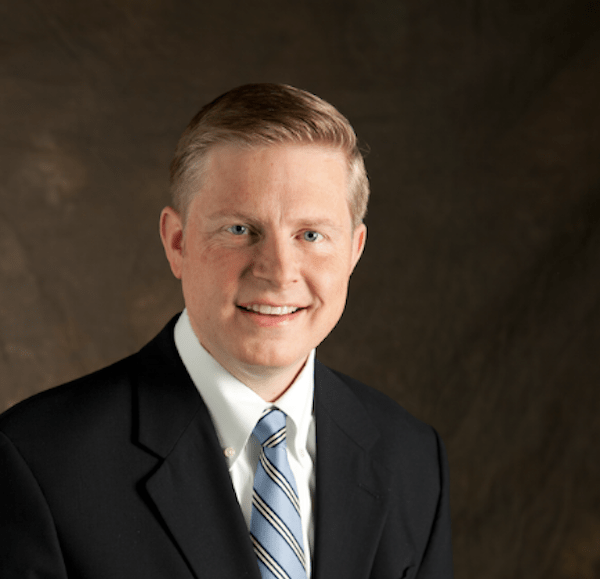 Overstock.com is a child of the Web, founded in the e-commerce boom in 1997. Since then it’s been a major Internet marketer, pouring money into tactics like search marketing. Like any brand worth its stripes, Overstock.com is now focused on social.

The company has a brand page on Facebook and also runs display ads on the platform. It uses Twitter primarily as a way to engage consumers in a dialog and recently began experimenting with Pinterest. It also uses Spigit, which powers its internal social community for employees and claims that it has helped boost employee morale. Spigit has also helped increase cross-functional collaboration throughout the organization. Overstock uses Spigit’s Facebook analytics technology as well to figure out what messaging resonates best with followers. Its Tumblr page is a place where consumers can find online coupon codes, but it primarily pushes products. And despite the flurry of activity, Overstock still doesn’t think it has social figured out just yet.

“I think it is still a question of no one knows how and what to do with [social media] yet,” said Jonathan Johnson, president of Overstock. “So right now we are using Facebook as a community to gather feedback and answer questions. We do push out some products, but right now it’s more of a friendship with consumers than a sales driver.”

On Facebook, Overstock also relies heavily on sweepstakes. For example, it recently asked its followers to complete the following sentence for a chance to win a $1,000 gift card: “The kitchen appliance I cannot live without is ____.” It also distributes coupons on Facebook, with the most recent being 20 percent off of any Dyson vacuum. Overstock’s Twitter activity is very different from what the company does on Facebook. It uses Twitter as a customer service channel, letting consumers vent their frustrations and then sending them to the right place to have their problem addressed. It occasionally posts pictures of products on Twitter as well.

Overstock is also testing and learning on Pinterest. Johnson said that the company recognizes that Pinterest is going to be a major sales driver for retailers. Overstock currently has 992 followers on Pinterest and has 26 boards. Boards range from Pillows that Pop to Mad Men-Inspired Interior. Overstock has 376 pins and 18 likes. Johnson doesn’t believe that Pinterest is just a shiny new object. He believes in the platform and only expects for it to continue to grow and become more and more important in social media marketing. He’s not as convinced when it comes to Google Plus, where Overstock also has a presence, just in case the platform does eventually take off.

“Google Plus is a virtual ghost town,” Johnson said. “We’re involved, but it does not have the traction that Facebook has.”

Mobile is still nascent for Overstock. It is seeing low double-digit percentages for its mobile traffic. The sales from mobile are relatively low and Johnson said that is a challenge that most retailers are facing with mobile. Overstock customers are relying on the mobile site to research products, not necessarily to buy. Johnson said that one of the biggest challenges with mobile is the fact that there are so many different screens to optimize for.

“Keeping up to speed is the biggest challenge,” Johnson said. “It used to be about building a fantastic site and just keeping it up to speed. Now it’s building out a tablet site, an iOS site, an Android site, etc. We need new people since there’s all these different [programming] languages and screen sizes.”