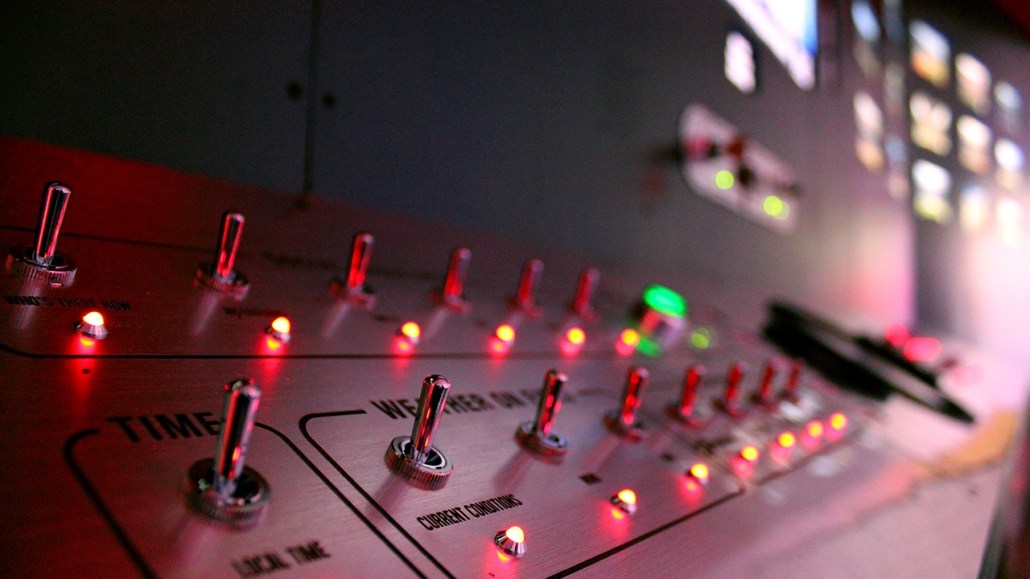 When MLB set out to create its “Fan Cave” space in 2011, there was some talk about it being in the Times Square area, which would seem fitting for a big sports league brand. But that’s not the vibe MLB was going for. Instead, the league wanted its Fan Cave to be a destination for the young, cool, digital media-savvy set.

That’s why MLB snagged the former Tower Records space in Manhattan’s Noho neighborhood for its social media content hub and hangout that takes up nearly 9,000 square feet, spread over two floors. The location is meant to engage a younger, cooler audience with contests, game-viewing events, concert series and all sorts of other events. Just yesterday, MLB unveiled its newest gadget at the Fan Cave, a new “Mission Control” designed and constructed by Breakfast, a Brooklyn-based marketing/tech boutique that specializes in the intersection of the physical and digital worlds.

According to Andrew Zolty, creative director at Breakfast, NASA inspired the MLB Mission Control with its numerous screens and various sources of information. It has 30 screens that are actually Android tablets,all of which feature live feeds of the MLB teams’ baseball fields. There are also a bunch of different sets of switches that people can flick on and off to see different sets of information across the 30 screens, like team stats and facts, social media stats and even weather conditions on each of the fields. There’s also a main screen, which acts as a fan cam so that when players come to the Cave they can live chat with fans across the country.

There’s also a gauge which shows the number of games played so far in the season and buttons that light up to indicate different actions that have occurred during games, like a “Home Run” button and a “Strike” button. It’s definitely something you have to stand around and fiddle with for a while to see all of the different bits of information and media it has to offer.

The fun tech creation uses over 13 APIs to pull in content from different sources and seven different coding languages. It’s a neat interface for fans and baseball players to interact with and fits in with the overall goal of the MLB Fan Cave: content creation.

With things like its Dreamjob contest, which involves fans competing for nine spots to essentially live in the Fan Cave during baseball season to watch every game on the “Cave Monster” screen. These lucky winners, or “cave  dwellers” as they are called, are supposed to blog and tweet throughout their time at the Cave. MLB also recently added an art gallery area to the Cave to introduce the art scene to the mix along with its ongoing concert program, which has brought big names like Nas and Ziggy Marley to perform at the Cave. The focal point isn’t necessarily the baseball, so much as it is cool exhibits, events and social media conversations.

“Mr. Rogers’ Neighborhood for hispters with baseball running through it,” Tim Brosnan, evp of business for MLB, explained.

Check out some pictures of the Fan Cave below, and see for yourself if you get the Mr. Rogers-meets-hipster vibe. 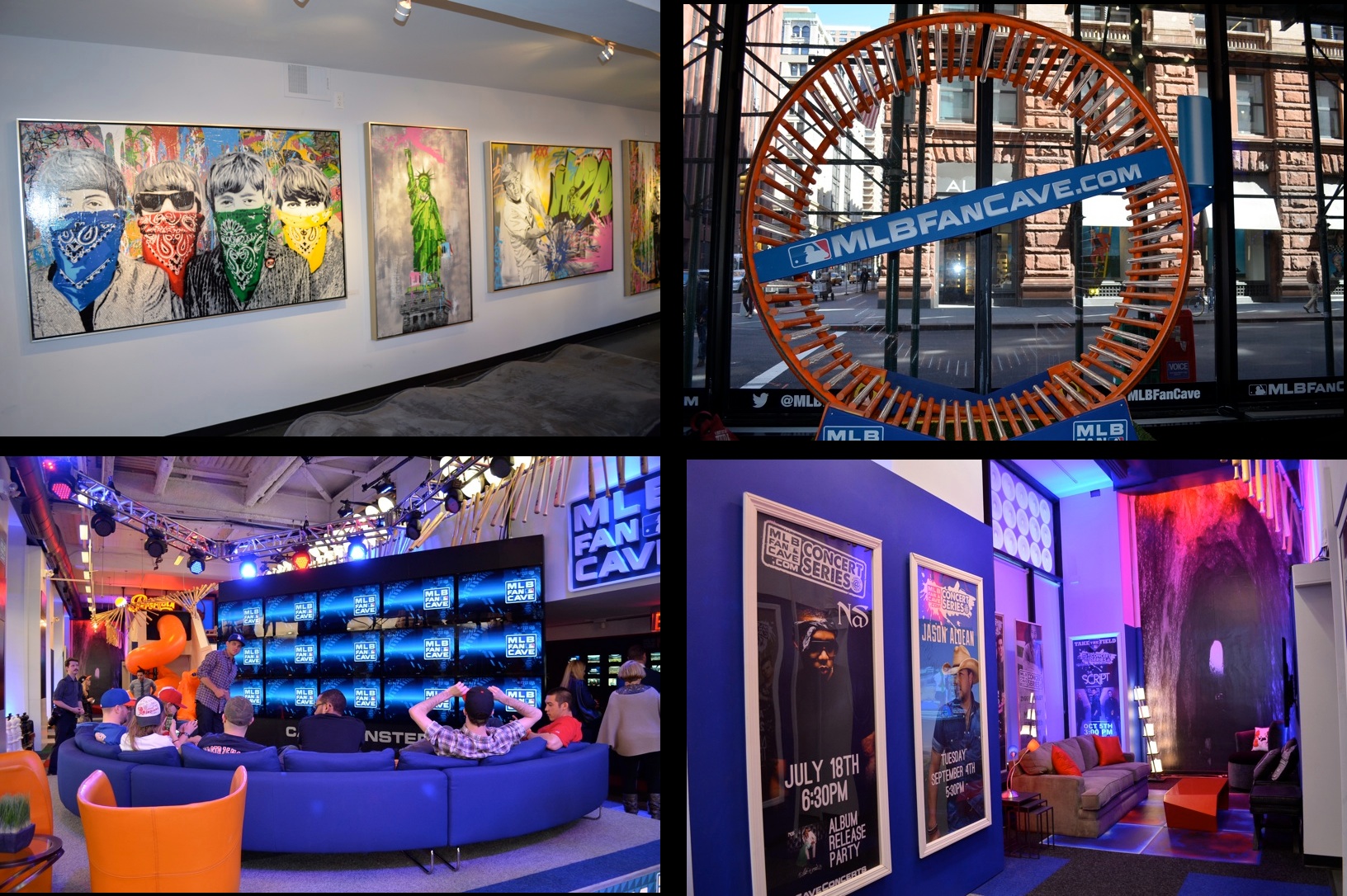 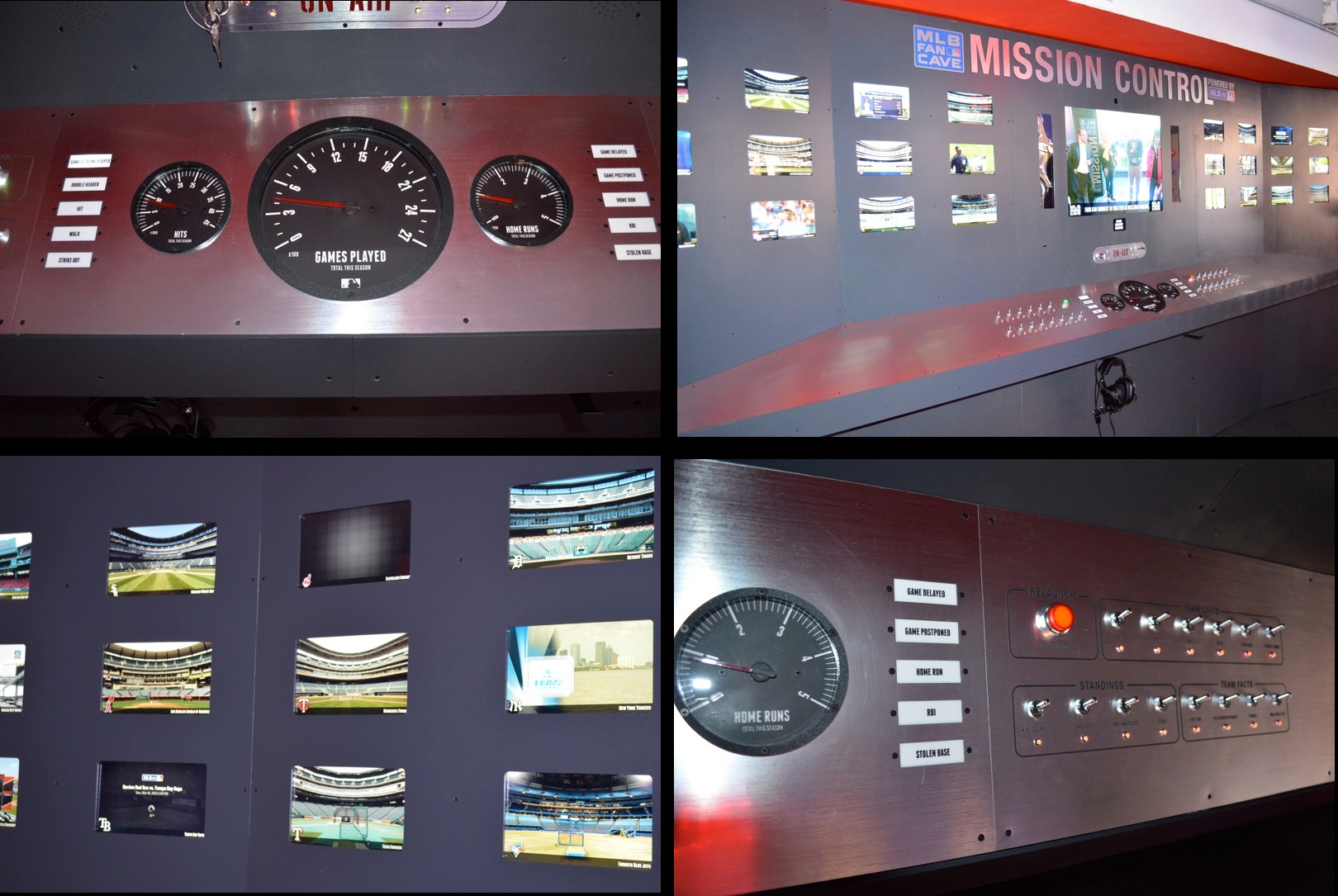 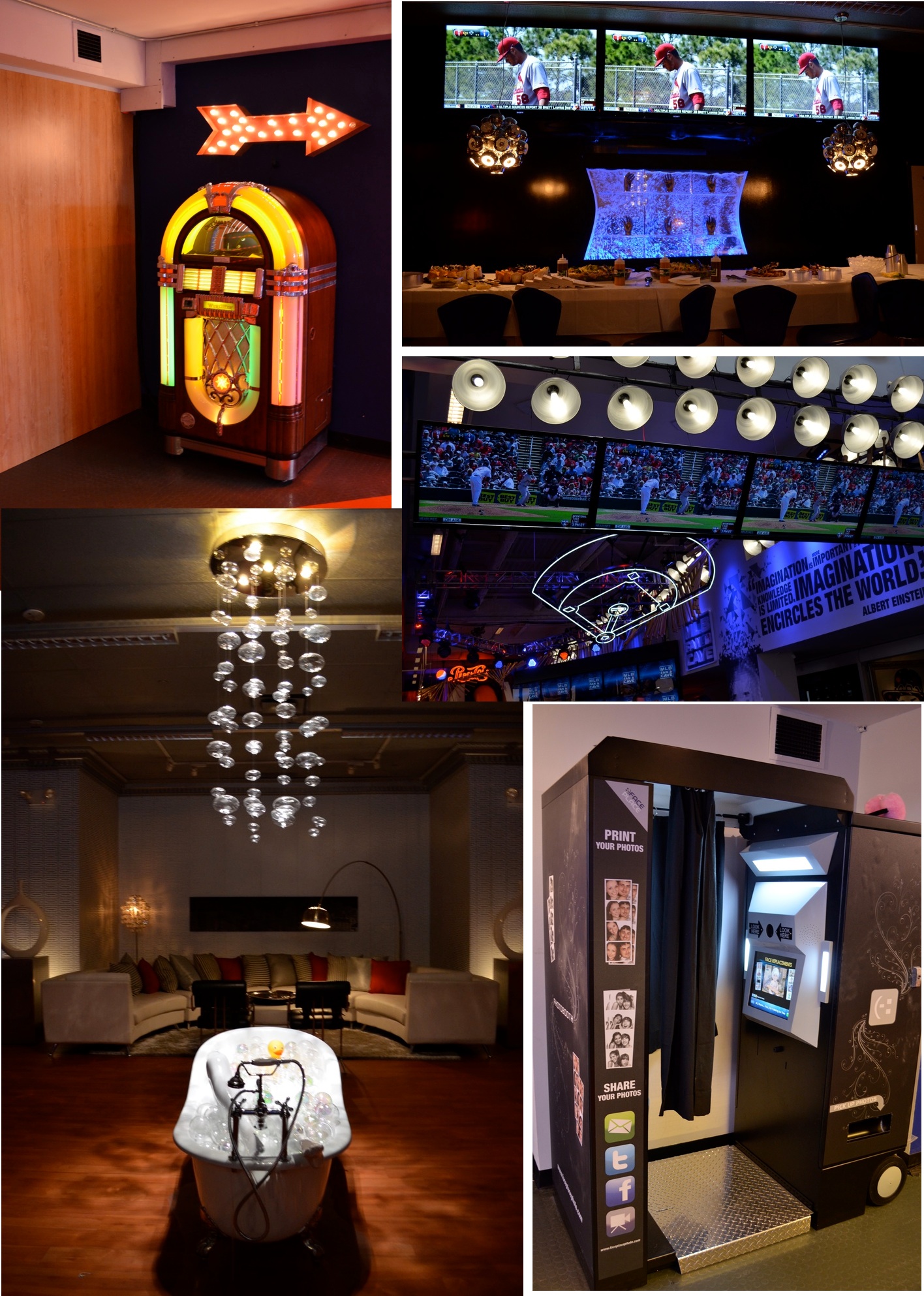