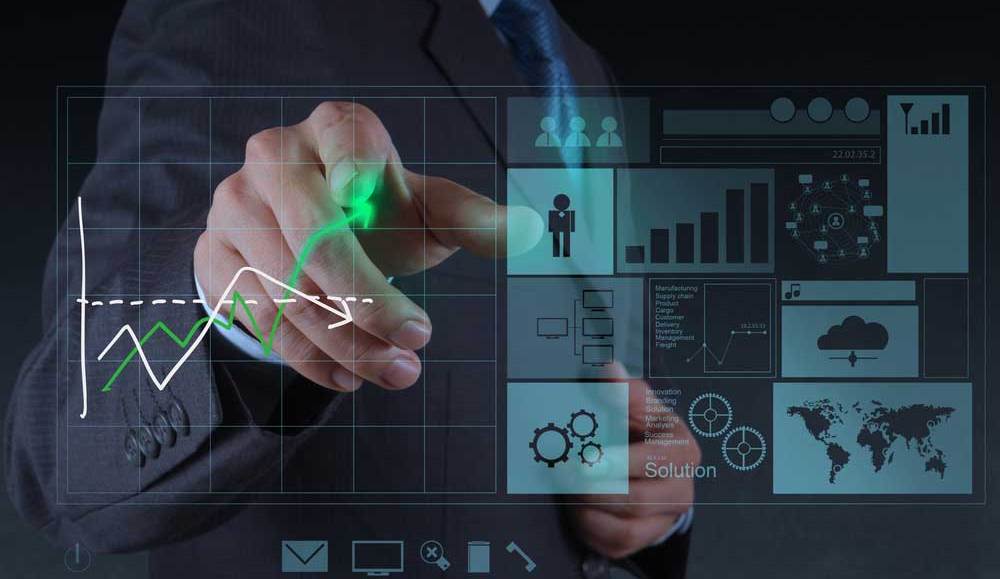 Back in the early 1990s, IBM employees had access to collaborative systems on Mainframe, where employees could chat and comment on one another’s work. By 2000, IBM’s intranet had social elements like customized content and feedback options like chat and commenting. It also hosted online “jams” where tens of thousands of employees would talk about topics critical to IBM’s business.

Topics for content vary, since IBM is in many different business markets. What all of the blog posts have in common is they aim to help readers make smarter business decisions and position IBM and its employees as thought leaders. The most recent piece of content to make it onto the “Voices” site is titled “Data Science, the Emergence of a New Discipline.” This piece digs into the job of a data scientist, which the author calls the “sexiest job of the 21st century.” The article has nothing to do with IBM products or its services. But it’s thought provoking.

“Like many companies in the early to mid-2000s, we started to see that the conversation online was that every company is going to be a media company,” said Ethan McCarty, director of social strategy and programs at IBM. “I’m not sure it played out like that for everyone, but we started to experiment with seeing what kind of content works on various platforms. No one knew. And I don’t just mean us IBMers. No one in the industry knew.”

In 2006, IBM built its social media team out of its public relations department. It had just two people assigned to social part time. There are now six social business managers based out of McCarty’s New York office, with many more in other IBM offices worldwide.

While some companies have to run everything that goes out into the public past legal, that’s not the case with IBM. It isn’t cost effective and is definitely not efficient. Instead, the social team is fluent in IBM’s social media guidelines, and the company has even built a site with educational materials.

The key is figuring out content that’s made for sharing. That’s why IBM has placed such a big emphasis on infographics, video and photos. They live on the Voices site and also get shared via social media.

“The most important lesson we have learned is, channels and content are different than networks and interactions,” McCarty said. “What I mean is, when you mistake one for the other, you get a failure in authenticity, credibility and usefulness, and it ends up being a dud. When you misapprehend a channel for a network, you get an authenticity problem. If you misapprehend a network as a channel, you get a credibility problem because then it’s like spam. We need to respect that, and it’s not always obvious.”

IBM’s content approach is very similar to a trade publication. It digs deep into trends, challenges and advancements in the industries it does business in. There are no hard sells or promotions. Positioning itself and staff as a thought leader is a means of building trust and credibility. Then, when the time comes to chose which company to do business with, IBM hopes, it will be top of mind.

“This is one of the most interesting times to be a communicator and, frankly, a human being, because the way we interact is changing so much,” McCarty said. “And we are entering a whole new interaction phase where interactions have the characteristics of an artifact, lingering for a long time. That’s a big change and lets brands take on human personalities. But you’ve got to be careful, at the same time, because everything you say is out there, and it’s public.”