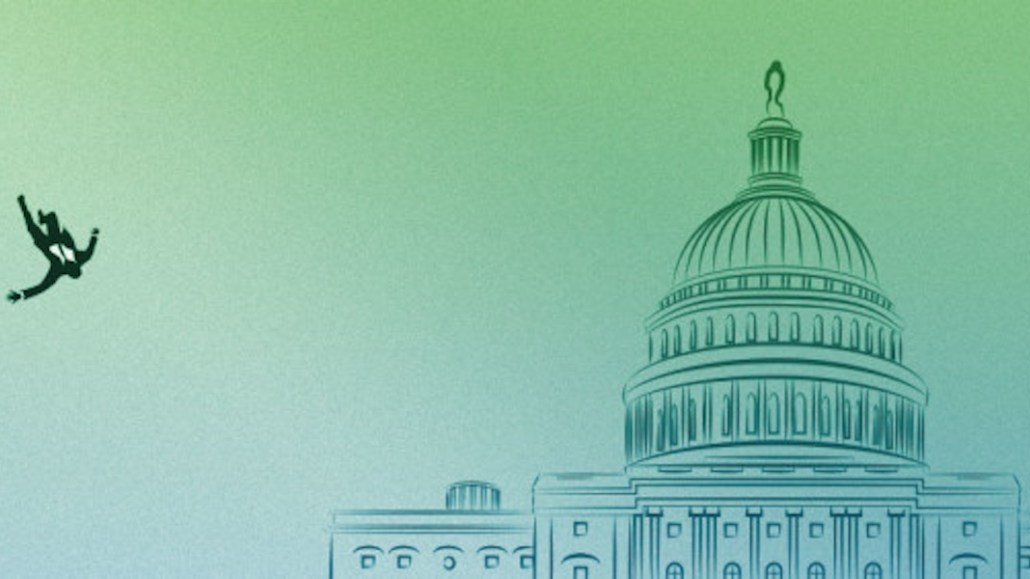 Marwan Sulaiman was a teenager when he left Iraq for the United States in 2007. Today, the 25-year-old developer at Brooklyn-based digital product shop Work & Co has a green card, which he always assumed guaranteed him safety. But now, with a political climate that is hostile to immigrants, particularly from Muslim-majority countries, Sulaiman has his worries.

“It’s scary that the reasons I left Iraq for are kind of crawling back: the lack of freedom, the persecution and being labeled because of where you’re from,” he said, seated in a conference room at the shop’s Dumbo headquarters. “The same fears that pushed me to leave Iraq are lurking again.”

Sulaiman is hardly alone. Advertising is a diverse industry, with agencies drawing talent from around the world. The uncertainty felt by many U.S. agency workers from around the world — and many wondering whether America is still a hospitable place for foreigners to work — could produce a chilling effect on agencies, which are already suffering from a talent crunch.

“It’s a total disaster,” said Anne-Marie Marcus, CEO of executive search firm Marcus St. Jean.“Advertising needs multiple cultures and people with different perspectives to thrive, and a lot of my clients are already having second thoughts about bringing in foreign talent.”

“I don’t want people to think twice before they come to me for a task or a project or if I need to travel for work,” said Sulaiman. “But now I already know that that might be a concern.”

Farid Safaie, a brand designer in San Francisco with Zendesk, has a Swedish passport but was born in Iran. He moved to San Francisco in 2009, got a masters in advertising from the Academy of Art, and began his career at the creative shop Teak. The 34-year-old, who is currently on the H-1B work visa, had to cancel a business trip to London when the original ban was introduced.

“I feel like I’m not a fully free person and, to a certain extent, I’m stuck here,” said Safaie. “That feels weird to say, because in normal circumstances, I love it here. The fringe attitude toward immigrants is becoming mainstream.”

A deterrent for diversity
While there are no hard-and-fast statistics on how many foreign workers are employed in advertising, the number is likely to take a hit: Tightened immigration requirements generally mean higher costs, which ends up meaning fewer agencies wanting the hassle.

As a result, agencies have become increasingly wary about the cumbersome process, according to Marcus. Paying for a green card comes with not only a steep price tag for the agency — an average green card costs upwards of $20,000 to process — but also the additional risk that the employee will jump ship.

“Agencies are equating the executive orders with a broader tonality shift,” said Jay Haines, founding partner and CEO of executive search firm Grace Blue. “I’ve had at least four to five conversations with agency and holding company leaders who are beginning to second-guess their decisions to bring in foreign talent.”

For U.S. agencies, the risk is losing out to other markets in what is, in effect, a global pool for sought-after talent.

“The U.S. has been lucky to attract the best from all over the world, but now they are asking if they should even bother,” she said. “I’ve had many tell me that they are considering going to Australia or Canada instead.”

Eventually that will affect advertising’s ability to remain relevant.

“Just look at the way it is right now, and you already see an industry that’s very homogeneous and already lacks diversity,” said Safaie. “If things continue to go this way, it’s going to show up in the work — there is not going to be that dynamic, creative force that champions different viewpoints and produces outstanding work.”

Points of resistance
To be sure, large agency holding groups are speaking up. Many agencies, particularly those on the coasts, aren’t exactly hotbeds of Trump support. Agency leaders, for the most part, are striking a cautious but firm public posture. As a relatively small industry, there’s no guarantee their concerns will get much of a reception, of course.

“Our people are our greatest asset, and right now, our top priority is to protect and support employees, their families and all those otherwise affected,” said Omnicom CEO John Wren, for example. WPP chief Sir Martin Sorrell — the grandson of Eastern European grandparents, who were admitted to the U.K. in the late 19th and early 20th centuries — said that he had an “instinctive dislike of such measures.”

There are some shops, however, that have been resisting the ban and working to find ways around it more than others. Take, for instance, Sulaiman’s employer Work & Co, which joined a court challenge and signed an amicus brief opposing the ban along with 40 other leading tech companies, including Apple, Facebook and Google. The agency also held an agencywide meeting to guarantee employees their jobs, make its stance on immigrant rights clear and commit to continue to hire great engineers, designers and strategists from anywhere in the world.

“It was not even a question for us, for it’s something that aligns with not only our values but also our business,” said Gene Liebel, founding partner at Work & Co. “Short term, we had to stand up for our employees, and long term, for how it makes our business less efficient.”

Sulaiman himself has taken on a more central role. He was invited to attend President Trump’s address to Congress on Feb. 28 as a personal guest of Rep. Jim Himes, as a symbol to denounce his refugee policies. Himes heralded Sulaiman as a “valued member of our state and nation” — one who would have been “denied access to our country and had a very different future” if Trump’s policies on immigration and refugees existed in 2007.

“This country saved me from war and gave me a home, a good life and an education,” he said. “And it has taught me to be vocal about things. So in a way, I feel like I owe it to America.”