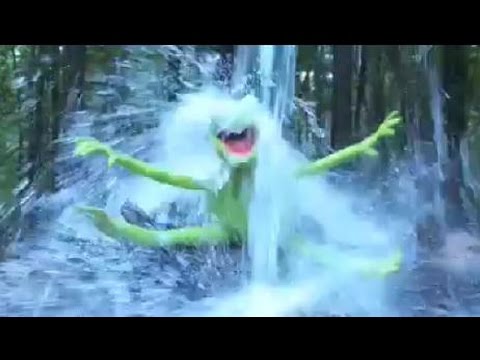 The Ice Bucket Challenge, obviously, was incredibly successful. But a wise man once said to me, “Success is dangerous because it hides problems.”

This brilliant idea has been mega-successful and raised millions for ALS. But it could have done even more. If marketers try to learn from this, should they look at the good as well as they bad? I think so. Here are three reasons why.

1. Initials make terrible brands. Fortunately for them, they blew up, but when I first got a video in my inbox, I said to myself, “What the hell is ALS?” I guessed at American Lymphoma Society. It wasn’t until I heard a story on NPR that I figured out it was Lou Gehrig’s Disease.

Marketers looking to learn from this viral sensation are probably not going to have stories on NPR, so they should make sure they brand themselves well. Think how many brands you remember — a zillion. Now think how many brands whose names are initials you remember — there are a ton of them out there, but the answer is probably something you can count on one hand. Take out IBM and HP, and the answer is probably zilch. This is branding 101, Al Ries and Jack Trout stuff. Sure, amyotrophic lateral sclerosis doesn’t exactly roll off the tongue, but Lou Gehrig’s Disease is a much better brand.

2. It’s completely irrelevant. What do ice buckets have to do with ALS? Absolutely nothing. I’d be willing to bet if you did a survey, the awareness built for “Ice Bucket Challenge” far eclipsed awareness for ALS.

How many times have you seen a great, funny TV spot and couldn’t remember who it was for a week later because the joke had nothing to do with product? “What a waste,” you probably thought. Same thing here. Again, the mega-success of all the things they did right here overshadows this point, but a marketer looking to learn from the mechanics of the program probably won’t have that luxury.

3. It’s annoying. Sure, the ice bucket part is hilarious and brilliant and fun, which is why it caught on. But I got challenged by my 9-year-old nephew (an awesome kid whom I love very much) early on before this meme was all over the place, and my reaction was, “My sister told her kid to send me a chain letter? I had better make a movie, or I owe a hundred dollars? Get lost. I friggin’ hate chain letters.”

Again, all the incredible things they did right with this idea overcame that, but I’m pretty sure I’m not the only person who got challenged and felt that way. Maybe I was I was a total Scrooge about it, but chain letters annoy the hell out of me. Is that the kind of emotion a brand wants to evoke from people? Probably not.

Of course, I’m not saying that the Ice Bucket Challenge was a failure. It was wildly successful and helped raise a ton of money for a terrific cause. But the mechanics of the program had a lot of flaws that are worth thinking about.