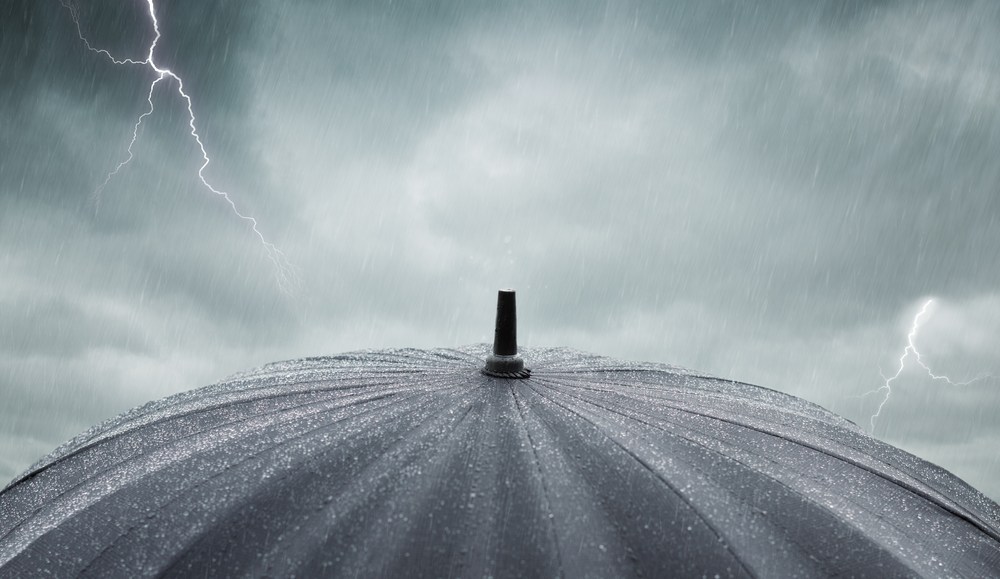 It is way past time for brand management to pay closer attention to the online domain world. With the potential for over 1,000 new domains going live next year, brand custodians need to step up their monitoring and awareness of the legal issues regarding domains before they lose valuable online assets to a bad actor.

Victoria’s Secret learned its lesson in a recent domain arbitration against a business in Australia whose “models” wear less than the Victoria’s Secret ones. It recently lost a domain arbitration for the domain name www.victoriassecrets.com.au to an Australian brothel located on Victoria Avenue in Sydney that has been using the terms “Victoria’s” and “Secret” for the last few years.

This specific case brings up some very important lessons for every brand doing business on the Internet, whether it’s a small business or a billion-dollar conglomerate.

If someone is using your name to drive traffic to their site, he is doing it to make money from the public’s association of that domain with your brand name. If consumers are going to that site expecting to find your business, your company is not only losing an opportunity but also possibly incurring damage from the false association with that site.

No matter your company’s size, consider securing trademark rights via use and via a federal registration (and international one, if appropriate). Then enforce your rights when necessary to prevent public confusion or brand erosion.

If you learn of an online infringement, pursue the matter. Victoria’s Secret registered its name in Australia in 1990. The victoriassecrets.com.au domain was registered in 2000 by the case Respondent. Victoria’s Secret’s attorneys sent two cease-and-desist letters to the Respondent in 2005, citing infringement of the brand’s trademark and demanding transfer of the domain. The brothel responded to the second letter by arguing, “no one is going to confuse your company with an Australian brothel! Go away.” There were no further communications between the parties until Victoria’s Secret filed the UDRP Complaint on May 11, 2012.

However, no one likes a bully, so don’t go overboard in enforcing your rights. Do brand owners need to squash everyone that might be squatting on their trademarks? If a cybersquatter is acting without intent to do real damage, going after him guns a-blazing can backfire in the court of public opinion. For example, a few years ago,  an ardent fan of Oprah Winfrey, created a website with the domain www.oprah08.net, which included pictures of Oprah, a book he wrote titled “Oprah For President,” pins/shirts/accessories for purchase and a discussion of why she should run for President. Oprah’s lawyers sent him a threatening notice letter that became news fodder on the Internet and hundreds of news outlets around the world. Oprah had to apologize publicly for her attorney’s overzealousness.

But do pay attention to the new global top-level domains. Over 1,900 applications were filed for new top-level domain registries this year, and some of these domain-name registries may go live as early as June of 2013. There are built-in protections for brand owners to put their brands into a database that will prevent third parties from registering their names.

Brand owners should also be on the lookout for domain squatters who will try to purchase domains and sell them at a profit, fool consumers or create elaborate phishing scams that can do irreparable damage to the goodwill and public confidence in a brand name. In some cases, trademark holders have sought to prevent this type of abuse at domain names that are identical to certain trademarks. For example, the launch of XXX domains caused a rush of defensive registrations, and the launch of these new gTLDs may yield even more places that brands have to put down their markers — even if they never use them.

By following these steps, brand owners and companies can protect their own trademarks from damage and act in a way that does not create negative headlines or harm their public image. We’d love to continue this conversation as the new domain landscape develops.

David Mitnick is the founder and president of DomainSkate, an Internet company that focuses on domain-name arbitration disputes.