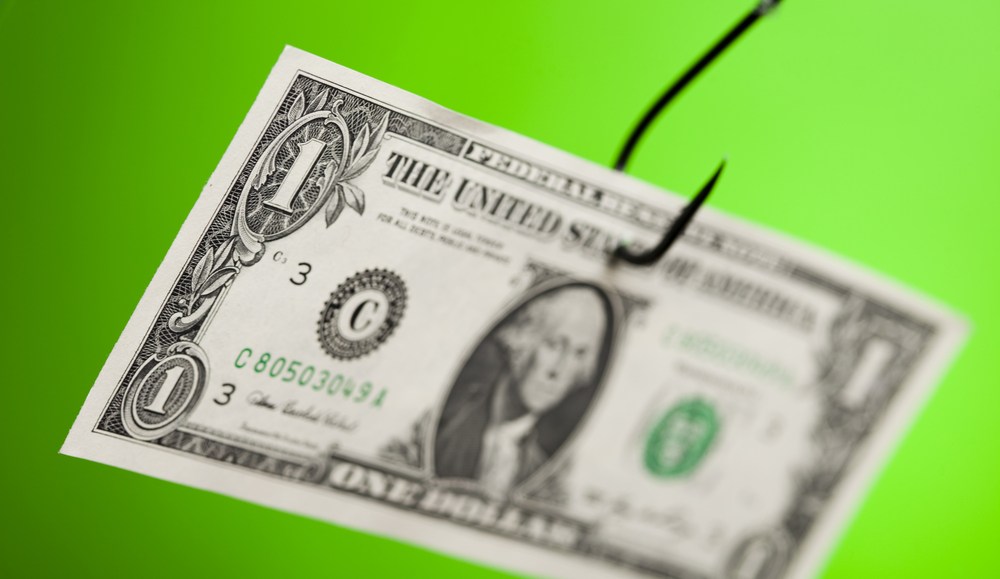 It’s no surprise, then, that Facebook and Twitter are following suit. Twitter is building up its agency-relations efforts as it seeks to more aggressively monetize its 500 million-strong global user base. This week it announced the hire of former Google exec Matt Derella to head a new team focused specifically on improving relations with the major holding companies, their agencies and their clients.

“Twitter’s relationships with major holding companies have been and will continue to be a huge priority for the company as we build out our team and the Promoted Products suite,” Twitter’s VP or brand strategy, Joel Lunenfeld, told Digiday. “Matt has amazing relationships with some of the worlds largest holding companies, and we brought him on board to work directly with agencies to understand the questions they and their clients have on the best ways to use Twitter within all of their marketing efforts.”

Derella has a track record of working closely with large agencies. During his time at Google, he managed its Publicis business, and Twitter no doubt hopes he can parlay his relationships there into lucrative ones with Twitter. His initial focus will be on meeting with agencies to understand how it can better cater to their needs and improve their understanding of the platform. From there, he’ll build out a global agency-relations team.

“As we grow globally, it’s especially important for Twitter to continue to have as many transparent conversations with our partners to understand how brands in each market think about our promoted suite of products,” said Lunenfeld.

Earlier this month, the company also said it will begin offering the type of “traditional” ad metrics large agencies and brands have been using for decades to analyze their media buys, a move designed to help them understand what they’re getting for their money versus ad dollars spent in channels such as TV.

Derella will report to Lunenfeld, who himself joined the company from the agency world after leaving his post as CEO of Moxie in July 2011.