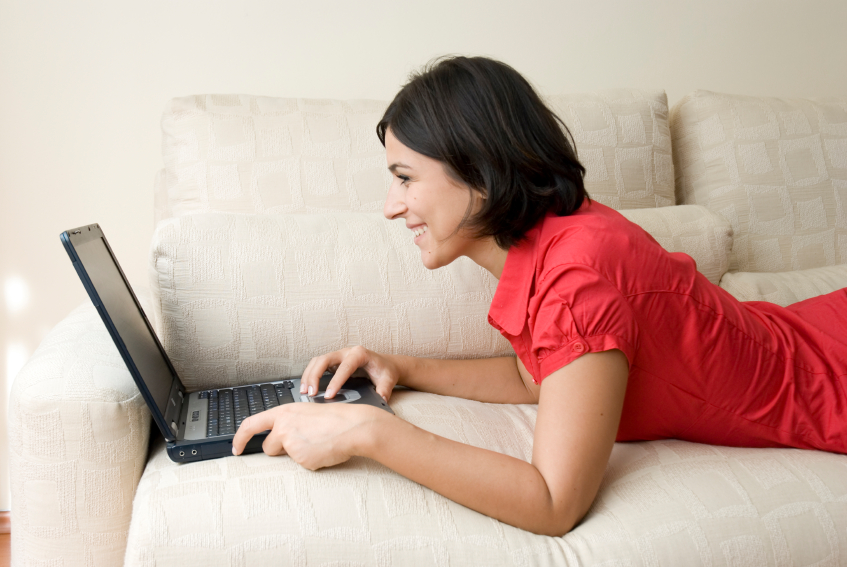 For all the fragmentation people talk about online, there’s one area that’s consolidating: Conversations about brands are happening on Twitter. In just a few years, Twitter has risen to become the go-to place for such brand chatter, leaving even Facebook in the dust.

According to a study by Burson-Marsteller using Visible Technologies’ social monitoring tools, the global Fortune 100 were mentioned 10.4 million times online in a month — and more than half those were on Twitter. That’s not only more than Facebook, it’s 10x more, as Facebook garners about 460,000 top-brand mentions per month. 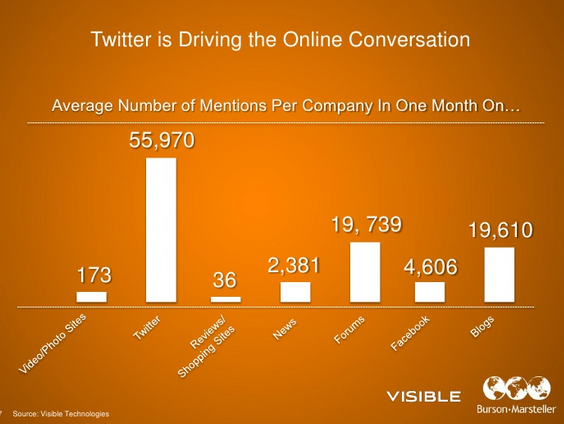 This isn’t lost on brands, who have set up rapid-reaction forces dedicated solely to Twitter. Delta Air Lines has the fastest average response time of 11 minutes via its @deltaassist handle. This can stretch beyond customer service. For example, there’s the little flame war going on between Taco Bell and Old Spice, which undoubtedly got the brands some mentions in the Twitter-sphere.

The question for Twitter is whether it can turn all this brand chatter into an ad business. For now, it has the benefit of having the attention of brands. Burson found 82 percent are using Twitter, even more than the 74 percent on Facebook. (In comparison, fewer than half of the Fortune 100 have Google Plus accounts, and just a quarter are on Pinterest.) Right now, Twitter is banking on these companies turning to it to amplify the reach of its messages and accounts.