How to Play With Boys 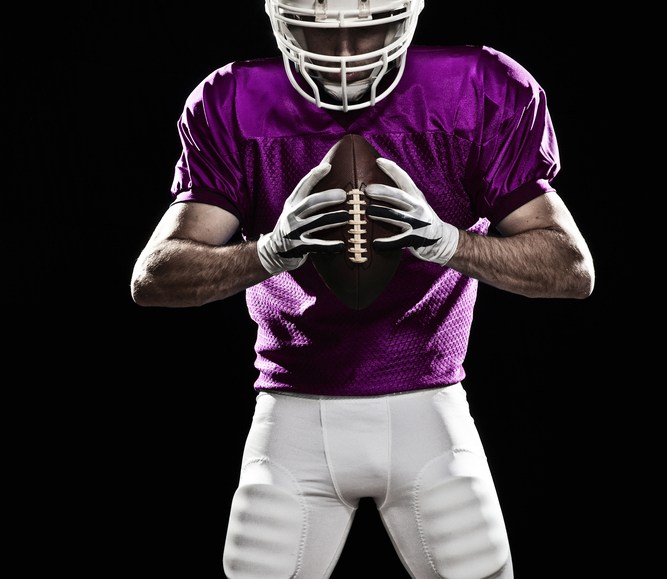 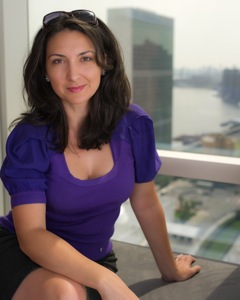 Shenan Reed, chief media officer at Morpheus Media, set out to be a Broadway star, not a digital one. Reed pursued a musical theater career before stumbling into packaged goods research, analytics and, ultimately, online advertising. Her all-time favorite role — as Annie Oakley in “Annie Get Your Gun” — continues to be a guiding light.

“Talk about a female leader,” said Reed. “There’s a great song that Annie Oakley sings, ‘Anything You Can Do (I Can Do Better).’ It’s the kind of attitude I wish most of the girls took on here.”

This month, she’ll be passing along some of that gumption as a mentor at the Digiday Agency Innovation Camp, talking about “How to Play With The Boys.”

Digital marketers like to talk about the next wave of CMOs coming from their ranks, not traditional. What did you learn from your start as a traditional marketer?
On the digital side, we think we know so much about consumers from measurement tools — they visited these sites, they went here through this conversion path. But it doesn’t tell us everything. I learned all about how consumers are really making choices, and it’s a very big story. What media choices do they make because of the influences on their life? Because they have children, they’re watching children’s TV shows while they’re online buying whatever they’re buying. I would argue that we’re missing very big pieces of the puzzle if we don’t try to understand the consumer’s life cycle.

Your presentation will be on playing with the boys. We’ve come a long way from “Working Girl.” Have the challenges changed for women today?
As the industry changes and we start to focus on data and metrics, the majority of people who rise tend to be mathematical and they tend to be men. I just cringe when I hear one of the female associates turn around and say, “Um … I’m just not good at math.” Because she’s likely very good at math.

They undersell themselves and to say it, especially out loud, makes me wince. As the positions become more analytic, more math-focused, more technological, there’s the chance that young women are going to choose to opt out because their first thought reaction is, “I can’t compete with that.” I would argue that they can and should. Most of what we’re accomplishing here is not rocket science. They’ve got this.

Why do you think women are paid less than men?
They don’t negotiate as well as their male counterparts do or that in their desire to be polite, they are always grateful for any offer. I could even do a better job negotiating for myself. When I was 24, I was making $22,000 a year [at the American Theater Wing] … and I would have liked to get a raise to $25,000. The president told me no. I made the wrong argument. I said I had to pay for this train pass, and I was scrimping and saving and it wasn’t enough. He didn’t care. I should have made the professional argument, not the personal argument. And I should have made a better presentation. I had a couple of points about driving things, but I should have said, “I want to do more great things, and you should pay me for the more great things I can do.”

This next generation is tougher than we give them credit for. They’re fighting for their salaries and their promotions. Especially the women on the younger side of the 20s; they’re not as shy about asking for what they want.

A lot of managers would attribute that to Millennial entitlement.
There is a sense of entitlement on certain things. We have a certain batch of people who think they could be CEO tomorrow. It’s uncomfortable to work with those people because you feel like you’re defending your territory a bit. That’s where the complaints come from: They all want raises every six months and a promotion tomorrow. On the other hand, you have people that are really driven, and if you can rein them in and give them parameters and ownership over their own success, it’s interesting to see how they can flourish. We’ve started new teams based entirely on what they are interested in. It’s when you try to fit them into the cogs of your existing wheel that they get disinterested and become more of a pain in the ass.

How do you spot young talent?
I’m always looking for really one very simple metric. I’m looking for someone who gives a shit. “Give a shit” is the ongoing metric we use around the company for people who are going to succeed. They’re willing to go above and beyond, and they’re willing to ask for forgiveness later. I love that. You stopped for a minute to say, “How do I make it bigger, make it better, make it badass?” That’s exactly what we need.

Burning Question: How do you balance your work responsibilities with your speaking roles? I sometimes find it hard to keep up with work and read all the various publications, attend conferences, etc.—Victoria Austin, associate media director, 360i, New York
The majority of information I get is through the constant conversations I’m having with people. I learn more by having intriguing conversations with the SEO and other teams than I do through reading. It’s about talking and listening. It’s really, really about listening.