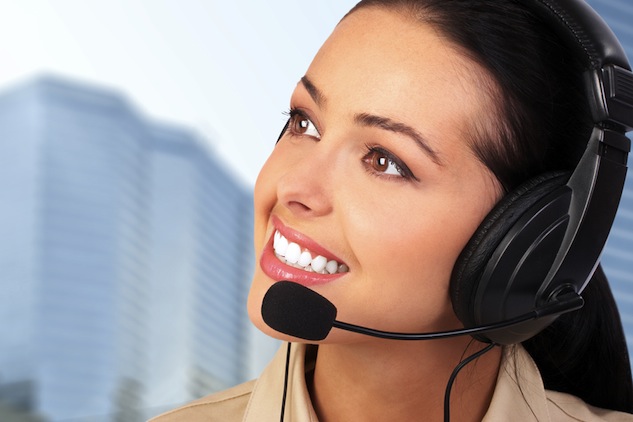 Twitter complaints are rampant and can damage a brand that isn’t being proactive on the platform. Companies relying on Twitter for customer service need to be prepared to deal with the good, the bad and the ugly.

Digiday spoke to Michel Falcon, the founder of Falcon Consulting Group and former customer experience executive for brands like 1-800-Got-Junk, regarding Twitter as a customer service channel. He’s all for it, but says that brands need to be proactive, otherwise their Twitter presence could prove damaging. On the other hand, those that get it right have the opportunity to show their brand cares to millions of people.

What’s the opportunity for brands doing customer service on Twitter?
When offering customer service on Twitter, you are on stage. You potentially have millions of eyes on you, which gives you an opportunity to show the world how admired your brand is. It’s a great way to show that you care to a large audience through 140 characters. Consumers are impressed when they see an organization fighting for their customers’ loyalty. It naturally attracts us to these brands, which can equate to sales.

Twitter complaints are rampant and can damage a brand. Do you think companies are encouraging it?
I wouldn’t say they are encouraging it, but by not responding to customer complaints, it leaves them vulnerable to viral conversations happening online. Again, you’re on stage when you are providing customer service on Twitter. If you are going to put yourself out there, you need to be prepared to handle the good and the bad. There are going to be missteps, whether it’s online or offline, learn from it.

What are some best practices for customer service on Twitter?
Set service-level agreements. Establish internal goals for when tweets should be responded to. I’ve witnessed some organizations set one-day, one-hour and even 30-minute SLAs, but, of course, the sooner the better. I understand that depending on the size of the organization this may take a team and resources, but it’s for your customers’ loyalty and wallet.

Understand that a complaint on Twitter is just as important as one in the real world. In fact, it might even be more important to your business because of the chance that it might go viral, if mishandled, which can leave your organization vulnerable to even further damage to your brand.

Take the conversation offline, is another best practice. Staying online is a recipe for disaster. Sometimes people can read things out of context. Whenever handling a customer on Twitter, it’s best to take it offline for the majority of the conversation. Ask the customer for her telephone number or email address, and handle it at a mutually agreed-upon time.

Share good news. I think this is the least acknowledged practice on Twitter. When a customer tweets that one of your frontline employees went above and beyond, track that team member down and have your CEO or member of management congratulate her. When customers go out of their way to tweet good news, it’s a big deal. Not to mention, it’s a unique way to recognize your team’s efforts. It’s a win, win: win for the customer, organization and team member.

What should brands absolutely not do?
Never make customers work to have to file a complaint on Twitter. The other day, I witnessed a customer of a recognized airline tweet that she had a poor experience. The good news is that the airline responded quickly. The bad news is that it pushed the customer to visit its public website to either email the airline or write a letter to formally file her complaint. Either way, both options are wrong. Organizations should reach out to the customer. We’ve all heard the saying “be proactive, not reactive.” This is a perfect example of needing to be proactive.

If you second-guess whether you should tweet it, don’t. Remember, Google never forgets. There have been instances where an organization tweets something that it regrets, but after you click “tweet,” it’s too late. Don’t give halfhearted apologies. If you really care, then you’ll pick up the phone or email the customer directly to resolve a fail in service. Yes, sometimes apologizing is all you need to do to resolve a complaint, but it’s the way you do it that matters the most. Empathy goes a long way.

Which brands do you think are doing a good job with customer service on Twitter and why?
I have extreme admiration of how @WestJet, a Canadian based airline, conducts business. Its slogan is CARE: create a remarkable experience. It is an exact representation of how it does business on Twitter. Tweet WestJet, and you’ll always get a warm response, with personality, not stock messages that corporate or legal wants them to communicate. WestJet is a perfect example of how an organization should communicate in the new era of commerce.