How Many Agency People Does It Take to Send a Tweet? 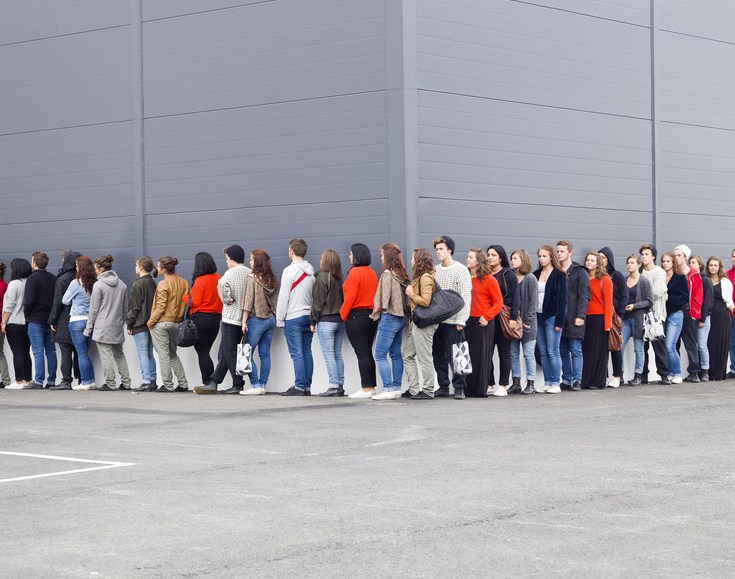 The awards season is upon us. The Clios announced its winners. The One Show is next week. Cannes Lions and AICP are still to come next month.

There’s probably nothing that will arouse more rancor in a jury room as the now-famous Oreo Super Bowl blackout tweet. It was perfectly timed and well executed, seven words of copy along with a photo of an Oreo. The real genius of the tweet was the work that led up to it, the fact that Kraft and its agencies 360i and MediaVest were all prepared to act fast. That kind of planning and coordination, as we’ve written about, is neither easy nor common.

The Clios gave the Oreo tweet, entered by 360i, two bronze medals this week in the “innovative media” and “social media” categories. Interestingly, 360i lists 13 people in the creative credits for the tweet, including two copywriters, which averages out to two agency staffers per word.

As Matt O’Rourke, creative director at Wieden, tweeted about the issue, “I can see a body of work winning, but a single tweet seems wonky.”  Jesse Brightman of VaynerMedia was more direct, calling the award “the dumbest fucking thing I’ve ever seen.”

Awards aren’t set up to recognize systems. They’re set up to laud executions. (This is, of course, a business-model decision. Why confine yourself to systems when you can collect more entry fees across any number of execution categories?) That will leave juries with the task of judging the creativity of at tweet. And considering most tweets nowadays are written in-house, that should worry agencies.