How H&R Block Got Social Religion 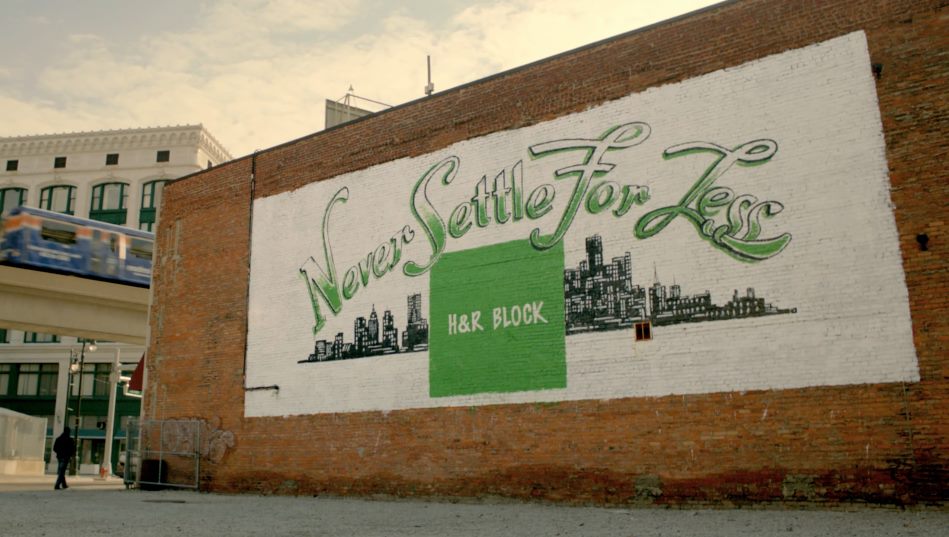 H&R Block was an early adopter of social media, with programs that date back to 2007. Today, five years on, it has graduated from one-off programs that sizzle to integrating social into everything it does. The goal is to communicate with consumers all year long, and not just around tax season. This way, when tax season does come along, H&R Block is top-of-mind with consumers.

To get there, H&R Block has gone from a single “social guru” to a 10-strong team. Two are content strategists who decide which content is worth sharing via the brand’s social channels. One is a strategist who focuses on how each platform should complement the other. There’s one person who works on the local aspect, helping H&R Block shops (10,000 in the U.S.) set up their own social media strategy. Five employees are assigned to listening and reacting to consumers both from a customer service perspective and for maintaining a daily dialog. Overseeing all of this is Scott Gulbransen, director of social media strategy, who joined the company last year after handling social media for Turbo Tax. He has also worked for big brands like Applebee’s and Sony Online Entertainment.

Like most brands, H&R Block is on several social platforms, but it narrows its focus on Facebook and Twitter because that’s where it can talk with a lot of customers. The company’s blog, written by its own tax professionals, is the center of its content strategy, feeding through Twitter and Facebook.

H&R Block has about 12,000 followers on Twitter and 113,000 likes on Facebook. It uses these accounts to promote links to its blog posts on topics like preparing for the tax season, planning a wedding and tax issues for those who have moved. Most of its content hits squarely on taxes, which are, as the saying goes, one of the sureties of life.

The company also weaves social into its marketing efforts. In February, H&R Block aimed to reach a younger audience with the “Million Mustache March,” a PR campaign that promoted the “Stache Act,” which, if adopted, would provide a $250 annual tax deduction for people with facial hair. It promoted this on its social media channels to get people to come march in Washington. The effort might not have gotten the mustachioed a tax break, but it did dramatically increase H&R Block’s “buzz score” with younger consumers.

“We’ve learned that in order to talk to our target audience all year long and not just during tax season, we need to talk about everything except ourselves,” Gulbransen said. “Brands that think social is about brands are wrong. Social is about the customer.”

The brand has even dabbled with Facebook ads to build up its fan base. The ads have worked, and Gulbransen said that anyone who says Facebook ads don’t work is probably not doing them right. The key, he said, is to integrate the ads with earned media work.

“Social needs to be part of your brand DNA,” Gulbransen said. “Social has to be integrated into everything you do. I suspect there will come a time when we won’t be able to watch TV without seeing a hashtag in every spot.”