How Expedia Got Serious About Social 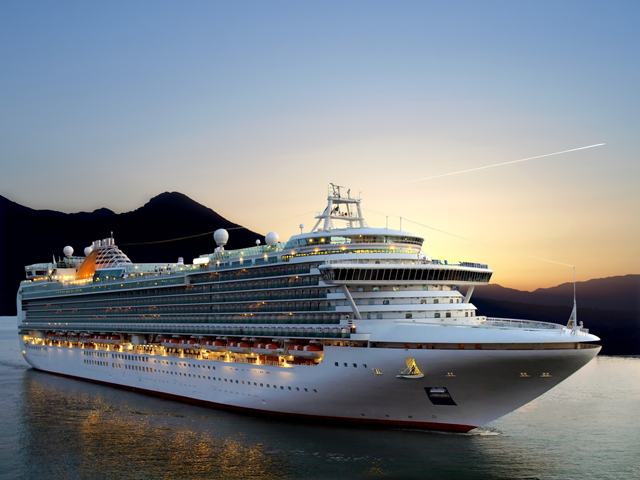 Just three years ago, Expedia wasn’t really serious about social media. It was just an add-on for more traditional methods of communication. Social was dispersed through out various departments. There were people handling social media integration in engineering, PR and marketing. There wasn’t a team dedicated to social media.

Two years ago, Expedia launched “Friend Trips,” the largest sweepstakes in Facebook history. The concept behind it was to have people who liked the Expedia Facebook page fill an airplane with friends who have also liked the page. Every time you’d create a plane, you were entered to win a dream vacation. Expedia was able to grow its Facebook fan base by 700 percent in the five-week duration of the program. As a result of the program, Expedia hit the 1 million Facebook fan mark.

Expedia learned that its Facebook fans are generally consumers that like to travel, while its Twitter followers are self-identified travel influencers. As a result, the content for each platform needs to be different. Another important learning, according to Reid, is that fan count really does not matter. It’s quality over quantity when it comes to social media fan count, because if you don’t have a high level of engagement, then your posts aren’t showing up in users’ feeds anyway. The big shiny number starts to work against you at that point.

Expedia’s next big social media effort was “Find Yours,” which marked a shift in how the company was going to communicate with its fans and followers. This was an ad campaign that launched back in July and there are social elements to it. Consumers were asked to share photos, videos and stories that explain how travel has transformed them. This content was featured in a 60-second TV spot as well as on the Find Yours microsite and on social media. Other content shared via social media included a series of mini-documentaries and short travel-themed films from up-and-coming filmmakers.

Later in 2012, Expedia began testing paid social media marketing, both for fan acquisition and also to promote posts. Expedia did some paid social marketing for its partnership with Disney’s Cars Land. Expedia sent a blogger to Disney to coincide with the new “Cars”-themed section on the Expedia site. The blogger ran the social media show for 36 hours. A lot of what she posted (photos, videos mostly) was promoted via paid ads on Facebook and Twitter, and as a result, Expedia saw double traffic to the Cars section of its site during the 36-hour period.

The biggest challenge for Expedia in social is content. Because of the nature of it’s business – beautiful hotels, sunny beaches and coral reefs – Expedia has a ton of content and not enough time in a day to share it all.

“We have to be really intelligent about what content goes where,” said Gavin. “Also, scaling the messaging without becoming overbearing to fans and followers becomes an issue as well.”

But Expedia has a lot of data to help guide its content strategy for each platform. For example, Expedia knows that college alumni often go back to visit their schools during football games. And they stay in good hotels. So it has used this data to ask fans from specific schools whether they are going to the game. Then Expedia served up relevant deals. On top of that, the company also provides advice on what to eat and what other attractions to see.

Twitter is more about influencing people on where they should go on vacation. So every Wednesday, Expedia hosts a 90-minute chat on Twitter via the hashtag #ExpediaChat, where travel bloggers are summoned to provide advice and travel tips. Yesterday’s, for example, was all about cruises.

“These types of chats can be sponsored and it brings a lot of value to our partners,” Gavin said. “In fact, in 2013, we are committed to helping some of the independent hotels that work with us thrive against some of the big guys. They have a hard time building their own social media base, so we’ll be looking to help them by lending them ours.”