How Amex Got Social Religion 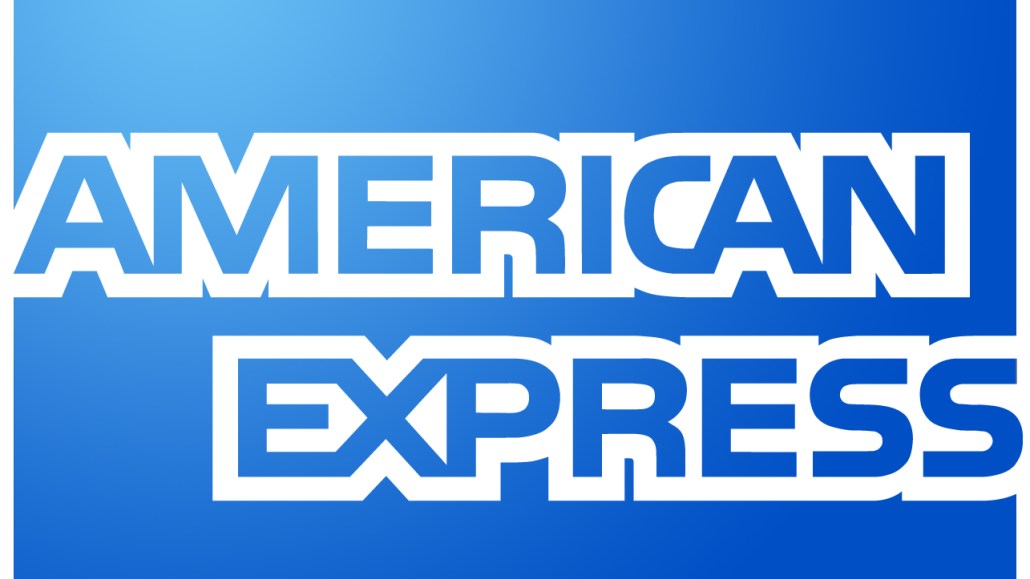 American Express, thanks to its Small Business Saturday, Sync and tweet-to-buy programs, is heralded as a social trailblazer, showing that “doing social” doesn’t just mean one-offs but embedding it into business processes. But that wasn’t always the case.

In fact, Amex was something of a late adopter to social media. It only added a customer service account to Twitter in 2009, well after companies like Comcast were lauded for catering to irate customers in real time. Most of the company’s social work was uninspired, cookie-cutter set-pieces clearly geared to piling up likes and fans.

“It took us three weeks to send out our first tweet,” said Shari Forman, vp of global social media strategy at American Express. “There definitely needed to be a transformation in terms of the corporate culture within the organization.”

That all changed in November 2010, when Amex held its first-ever Small Business Saturday to motivate card holders to visit local mom-and-pop shops. It put Facebook at the center of the promotion, drawing in 1.2 million fans in just three weeks.

“The success of this effort was what really made us become a social company,” said Forman. “Beyond the million we added in just three weeks, it just went completely viral, with governors and mayors and consumers spreading the word. It became a national movement, and we realized that there’s something really special here.”

“Amex is a company that I follow and see as a leader in the space,” said Erich Marx, social media chief at Nissan. “What they have done with Small Business Saturday and how they leverage this in the social space is truly inspiring.”

This set the stage for the big step of taking social and weaving it into the very fabric of what Amex does. In March 2011, the brand launched its Sync, which lets cardmembers tie their cards with Foursquare, Twitter and Facebook to receive location-based deals and offers directly to their Amex cards. This means participants saw tailored deals in their Facebook newsfeeds, and would get savings if they tweeted special-offer hashtags. At a time when social ROI was a dirty word, Amex was plowing ahead proving it could be done.

“Our overall strategy is to provide value to our cardmembers,” Forman said. “What’s really different about Sync is that there are no promo codes or coupons; it’s all very seamless. It’s also a great way to connect our cardmembers to our merchants.”

This momentum continued with a recently upgraded Sync for Twitter with tweet-to-buy functionality. A person who wants to buy a $25 American Express Gift Card just tweets #BuyAmexGiftCard25. Amex then tweets the person back, asking the shopper to confirm the purchase.

These three programs (Sync, Small Business Saturday and Sync-to-buy) are part of what separates Amex from the competition. The company is actually helping its merchants make money on social media, while adding value (through offers and deals) to its customers.

“I think [Amex] has done an excellent job at paving the way for tweet-to-pay technology,” said a brand executive who asked to remain anonymous. “They have definitely embraced social media as a true method of e-commerce, and it certainly has set a precedent for successful e-commerce executions on social media.”

Adding value is the strategy for Amex’s day-to-day activities on social. The company still operates the @AskAmex Twitter handle, which is run buy a team of customer care professionals. These individuals do nothing but service cardmembers on Twitter.

Forman is part of the digital partnerships team for social media, which is responsible for developing the strategic partnerships with platforms like Twitter, Facebook and Foursquare. The global advertising group also plays a role in Amex’s social media strategy, helping amplify messages and efforts through other media.

To become a truly social business, everyone needed to get involved. The Amex social team went throughout the organization from those high up, down to the customer care pros, and explained how the different platforms work, what the Amex use case was for each platform, and user preferences from each. There was a lot of listening going on in social at first, to figure out what the Amex fan wants from the platform. Amex has found that fashion, film and entertainment are passion points for the Amex customer. Another thing the company has learned is that its fans want to generally engage and not just be pushed towards marketing experiences. Customers love to talk about how they use their cards, like their most recent favorite purchases.

Another reason Amex is doing well in social is that it doesn’t rush to every platform just because it is the shiny new object. Instead, it has what it subject experts throughout the organization. These are people tasked with knowing specific areas like social media, mobile, etc., and then vetting various opportunities for the brand. It’s very similar to GE, Coca-Cola, MasterCard and PepsiCo’s centers of excellence.

“This is our way of ensuring we have our finger on the pulse for new opportunities and are watching the space,” Forman said.

Amex has made social a deep part of the card experience. Going forward, the company plans to continue evaluating platforms and experiences to offer value to customers through social media. It aims to find opportunities to further connect merchants and customers, and to make it as easy as possible for people to buy via social. Forman would not get specific, so we’ll just have to wait and see.

“Amex is the closest thing you’ll see to an organization that gets social,” said another brand exec who asked to be anonymous. “They’re the company Silicon Valley wants to work, which is ironic seeing as Visa is headquartered in San Francisco. They’re driving the revolution of what a credit card company should and can be. As a marketer, I’m always watching Amex, to see what they have up their sleeve next. To me, I think they’re innovating better and faster than their competitors.”