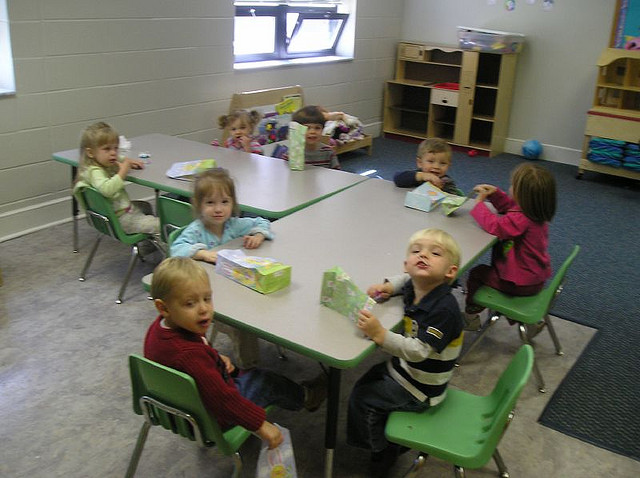 Talent is the lifeblood of agencies. And many shops are finding they need to keep up with the times to appeal to the finicky Millennial generation.

Competition for digital talent with technology companies, startups, and even publishers is already fierce, and agencies are acutely aware of the importance of accommodating the needs and demands of their Gen-Y candidates. That means being patient with the latest generation’s quirks.

“Millennials are extremely vocal with their expectations,” said Nicole Stanley, talent operations lead at Digitas. “We find you have to have conversations about what they want next. Ten or 20 years ago if someone came in and said they want to work for you for a couple of years, and then go abroad, and then come back and take your job, it would have been considered aggressive. Now it’s just a part of the discussion.”

Millennials are, of course, renowned among older generations for being impatient, over-confident and often having a sense of entitlement. They fully expect to progress quickly through the ranks of organizations and can get frustrated if those expectations aren’t met.

“They’re in a hurry for success,” added Jennifer Remling, global director of recruiting for AKQA. “They want to progress quickly, and they want to see a roadmap for success. That type of thing is becoming much more of a focus for us; how do we address these needs for Millennials?”

Many agency executives will tell eye-rolling stories of too-big-for-their-britches whippersnappers who received too many seventh-place trophies. But then these same execs will speak of a younger workforce that’s more mature than they were at that age and, for all their trying habits, quite talented. And so agencies adapt.

That means the promise of regular feedback and a more “hands-on” relationship with Gen-Y staff. In their eyes, an annual review is nowhere near enough; they want to hear results immediately so they can adjust as quickly as possible in order to progress as quickly as possible. “They grew up very results-focused and want to continue that into their employment career,” Remling added.

Lifestyle is another important factor for many Millennials, agencies suggest. Their concept of a work/life divide is much more fluid than that of previous generations. For them, it’s less about striking a balance between their work and their personal life than it is combining the two. They’re fully prepared to spend time on weekends jotting down ideas, and in a similar vein, they expect their work day to be as social as it is productive.

As a result, agencies are making a concerted effort to build communities among their staff. That extends beyond company softball teams and social gatherings to ways to keep people connected with agency life around the clock. Possible Wordlwide, for example, gives its staff iPads preloaded with a networking application that lets staff share ideas and culture among themselves.

That difference in outlook is also having an effect on agencies’ day-to-day structures and operations, as well as things such as working environments and office spaces. “Millennials don’t want to work in the formality of former generations where you have structured meetings and a door, and a phone. They’ll grab laptops or iPads and have a meeting in the kitchen, or on beanbags. That’s the way they want to work, and that’s the way we’re formatting our offices now,” Stanley said.

Though many of these factors are evolutionary to a certain extent, both Remling and Stanley said there’s a clear difference between the attitudes of younger staff versus those only slightly older. That’s especially prevalent in relation to digital, given that most Millennials have grown up with the Internet and tools such as social networks.

“They love to do 20 things at once, so we just have to figure out how to engage them,” Stanley concluded.